A day I've been waiting for after playing hours of the early builds, Overland from developer Finji is finally going to release on September 19th.

What is Overland exactly? It's a strategy game about making difficult decisions on a long journey across post-apocalyptic America. You take care of a small group, with each new stop along the road taking place in a small and stylish location you need to quietly loot. Incredible atmosphere to it and it's difficult, even as someone who has played a huge amount of strategy games it's tested me plenty. 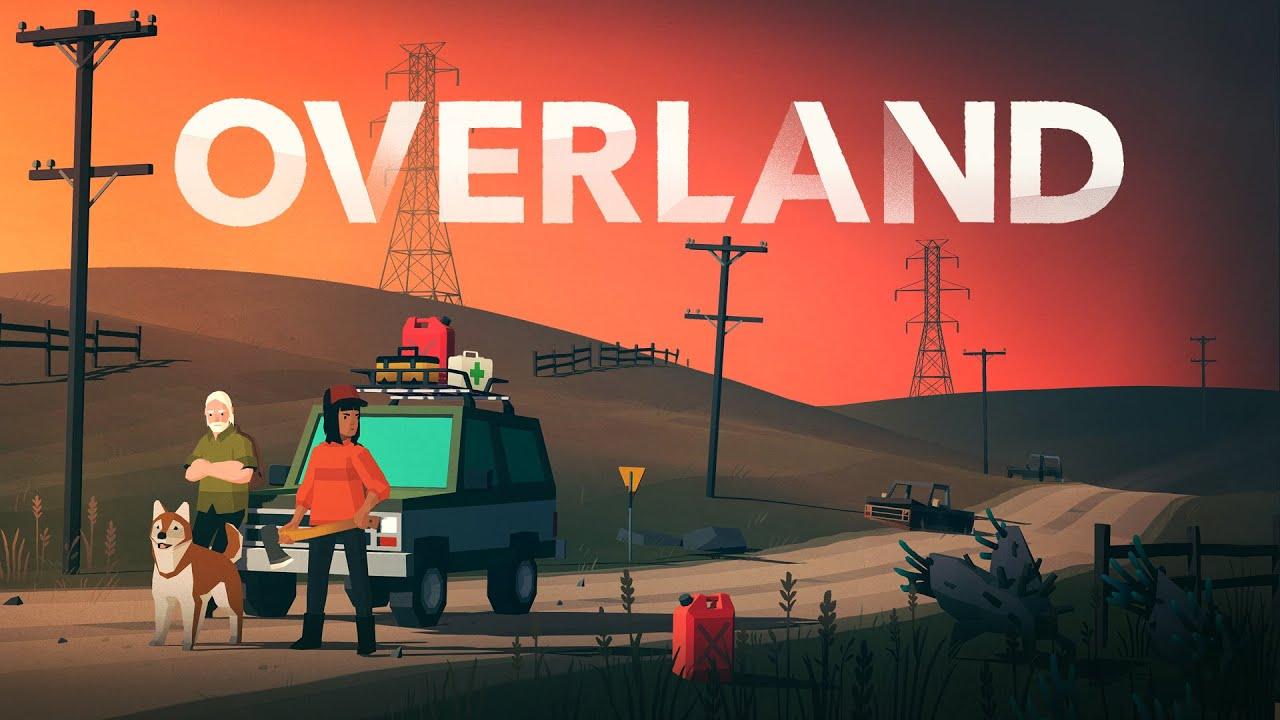 For anyone who did purchase it like me on itch.io during their First Access program, they will unlock the 1.0 build on release day and give you a Steam key. Checking back on it myself, I purchased it personally…three years ago?! Damn.

Some more info on what to expect:

Keep an eye on itch.io and Steam for the release on September 19th. Will have some extended thoughts on this one up after the release.

Article taken from GamingOnLinux.com.
Tags: Indie Game, Itch.io, Steam, Strategy, Upcoming | Apps: Overland
11 Likes, Who?
We do often include affiliate links to earn us some pennies. We are currently affiliated with GOG, Humble Store and Paradox Interactive. See more here.
About the author - Liam Dawe

View PC info
Finally! I remember seeing HexDSL or hatnux streaming this game a long time ago. They really took their time to make it complete and stable! I expect the game to be very good in its final form.
0 Likes

View PC info
But is it going to be released for Linux at the day one? I saw the tweet you liked that mentioned it but the said tweet has been deleted then and this one was posted instead. Which says "PC + Desktop" like wut? It's even more confusing than the usual PC/Mac/Linux.
1 Likes, Who?

Yep, but still they removed the original tweet that mentioned Linux so I'm a bit concerned. But maybe I'm overthinking this.
0 Likes

Yep, but still they removed the original tweet that mentioned Linux so I'm a bit concerned. But maybe I'm overthinking this.

They had no issues updating it at the same time during the earlier builds, I've no doubt it will be fine. I've reached out to them to settle any worries, will update if/when they reply.
5 Likes, Who?