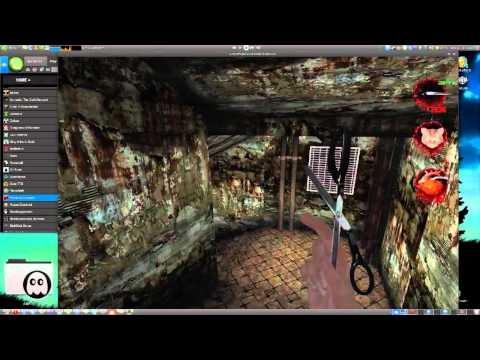 Congratulations to RWS for this.

Collect a pack of attack dogs! Use cats as silencers! Piss and pour gasoline on anything and everyone! YOU KNOW YOU WANT TO! Article taken from GamingOnLinux.com.
Tags: Misc
0 Likes
Share

View PC info
ayee :D
just played a little bit of multiplayer today, was quite fine.
now i have to find the correct ini files to increase the resolution, because max it had under video configuration was 1280x800 only. also need to increase FoV, because head starts to hurt with the default 85.
the problem however is that i dont find postal2.ini or user.ini files. and changing default.ini doesnt do a thing.
0 Likes

Quoting: Xpanderthe problem however is that i dont find postal2.ini or user.ini files. and changing default.ini doesnt do a thing.

Look in your ~/.lgp directory, as the game still retains that path from back when it was in fact an LGP title.
0 Likes
While you're here, please consider supporting GamingOnLinux on: