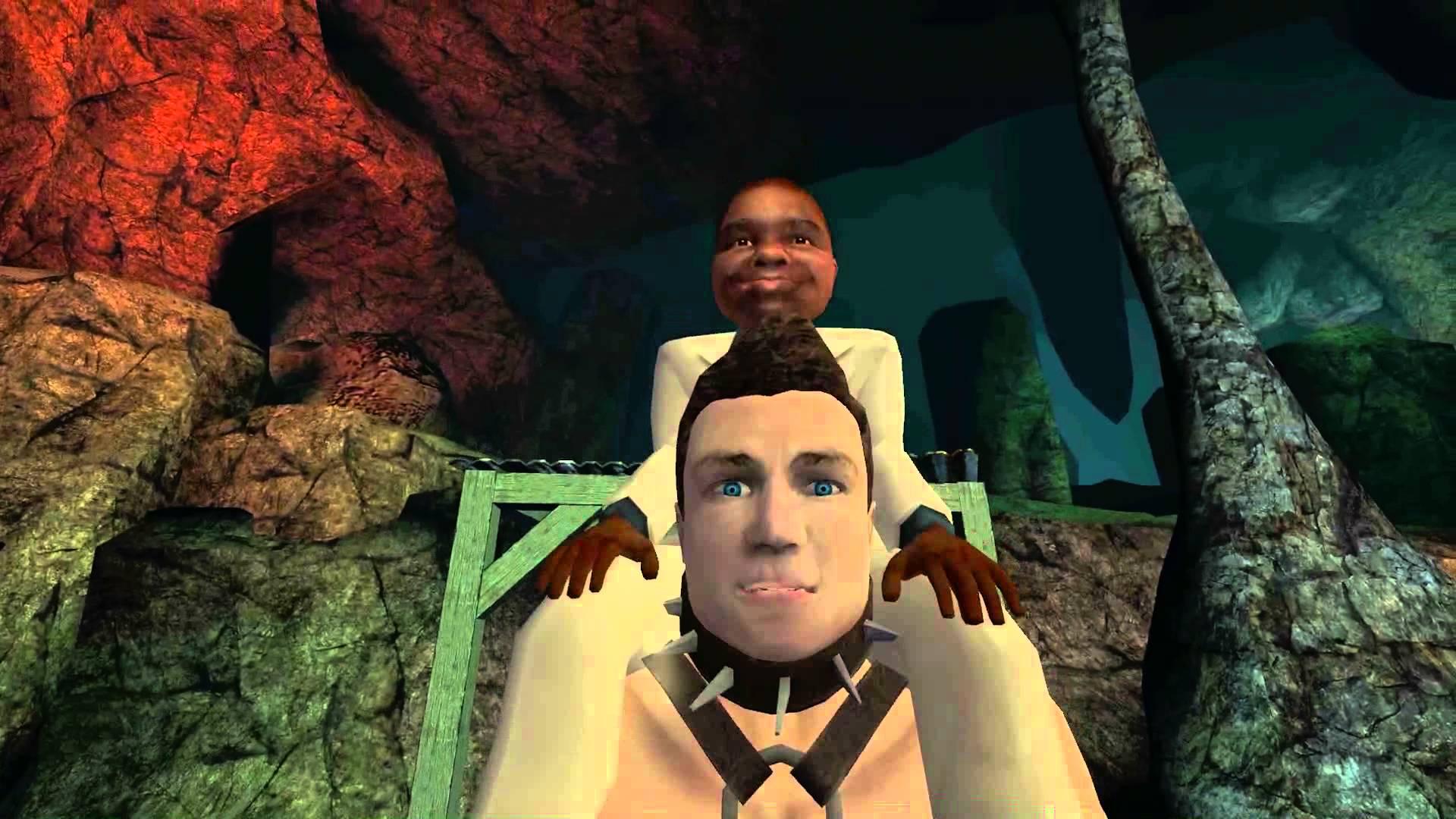 Apparently the performance is on par with Windows too, which is great to see. I am still pleased RWS took their game ports in-house, so they can bring any future games to Linux themselves.

About the game
Paradise Lost is a full-fledged expansion pack for POSTAL 2 continuing the saga of the POSTAL series. Join the Dude as he ventures back into his former hometown embarking on a quest to find his lost dog. Not all is at it seems, as the once tranquil (relatively speaking) town and its citizens have been transformed in the wake of the nuclear destruction. Dare to enter the varied Zones as you cross the Arid Desert, trek through the dense Rainy Foliage, freeze your nuts off in the Nuclear Winter, and roam under the Ashen Skies. Meet the many mysterious factions comprised of the towering, the miniature, the zombified, and everything in between and use your radiant people skills to attempt to ally yourself with their enigmatic leaders, ranging from former child stars to terrifying demonic udder-wielding beasts! Fierce Lawmen, crazed Bandits, deranged Doomsday Survivalists, and a phallic child's toy mascot await. Do whatever it takes to survive! Wait in lines! Use vending machines! Buy toilet paper! Journey to where it all began to rescue your loyal companion!

View PC info
This is awesome, though it must have been a steam thing that it was waiting on, because the expansion has always worked in Linux, as far as I remember I was playing it with the Fudge Pack.

Running with Scissors are some upstanding guys and I'll definitely buy all their products.
1 Likes, Who?

View PC info
Paradise Lost is a new expansion that was only released last spring. You are thinking of Apocalypse Weekend.

Now that the Steam version is all up and running I am hoping to see the GOG.com one get some love in the near future.

View PC info
Oh, you're right! I completely forgot about that, and thought it was the same thing. Nice!
0 Likes

View PC info
Just bought, immediately after reading this and I have a new monitor coming today as well - good times! Now I only have to sell a kidney or two and I can upgrade my graphics card

Which you should not need to bother with anymore as most of the changes contained therein have now been integrated properly into the main game itself.
0 Likes

View PC info
I think A Week in Paradise is the one I was thinking of. It's too bad Postal 3 was such a stinker. Ordered the physical copy when it was released, it installed 10gb or so from disk... then downloaded like 13gb from Steam... even though the game was only 13gb, so literally the physical disks are useless.

Then the game was just bad..
0 Likes

View PC info
Paradise Lost was basically made to make up for Postal III. It even goes so far as to say that all of the events shown in the game were just a nightmare the Postal Dude experienced while he was stuck in a coma. I think we can let it pass.
0 Likes

View PC info
Ah, that makes sense I knew they were working on Postal: The Apology, but I thought it was planned to be with a new engine. Would be killer if they upgraded the engine to UE4.

You can call me... THE CLARIFIER!


Last edited by Hamish on 17 September 2015 at 9:56 pm UTC
0 Likes
While you're here, please consider supporting GamingOnLinux on: