For those of you who're huge space nerds like me, you will likely want to take a look at the space sandbox game Avorion [Steam, Humble Store], especially with the latest combat update.

While the game is currently in Early Access, the developer is continuing to put in more advanced systems and polish all aspects of the gameplay. The result is a rather relaxing experience with some rather fun toys to play with. 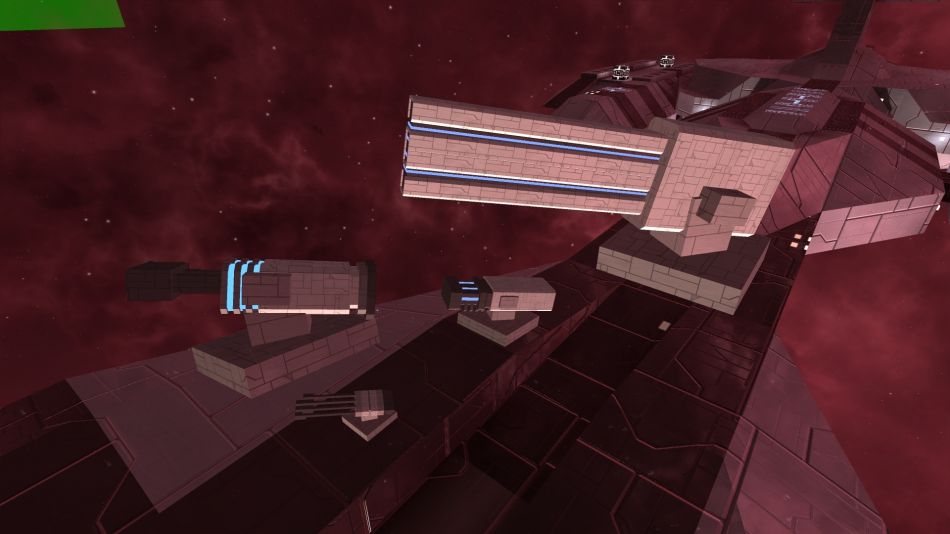 What would a spaceship building and exploration game be without torpedoes? The good news is that they're in, along with new specialized enemies, point-defence weaponry to fight back against torpedoes, turret scaling based on their class and tech level along with increased damage and range and much more including special anti-fighter weaponry. 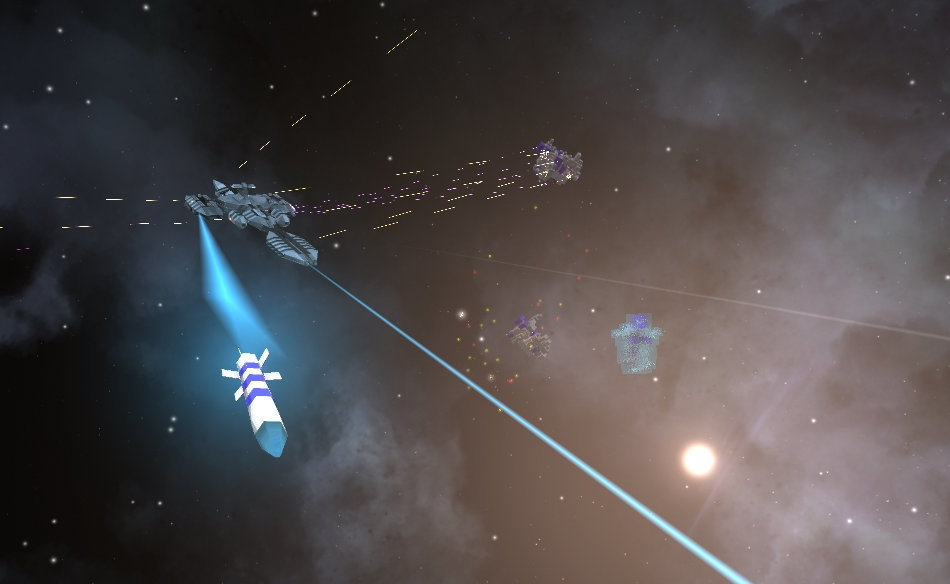 It's a really fun game, especially fun with their movement system. Don't want to crash into something? You might want to turn your entire ship around and power forwards. The amount of times I've crashed into something is rather high.

The building system is also really quite awesome. With items being based on what ore you can recover or what you buy, you can also scale individual blocks in the building system, to make something awesome.

The downside is that it's not a fast-paced game of course, like a lot of sandbox exploration games it takes a generous amount of time before you're able to do much in the way of anything really interesting.

You can find it now on Steam and the Humble Store.

Article taken from GamingOnLinux.com.
Tags: Early Access, Exploration, Humble Store, Sandbox, Steam
8 Likes, Who?
We do often include affiliate links to earn us some pennies. We are currently affiliated with GOG and Humble Store. See more here.
About the author - Liam Dawe

View PC info
Interesting. Make me think of Dual Universe which is also a voxel based sandbox space game with a Linux version.
1 Likes, Who?

View PC info
I bought this a little while back and it can be both a very interesting game and, at times, tedious... but I've enjoyed it. My problem is I really don't get a feeling for scale in their build system (unless that's changed recently). I can't tell if I'm building too big or too small... I'm probably just not noticing a number somewhere, lol.

Worth a play for sandbox players, in my humble opinion!
0 Likes

Quoting: DedaleInteresting. Make me think of Dual Universe which is also a voxel based sandbox space game with a Linux version.

Are you sure ? The only thread i found kinda points at NO
0 Likes

Quoting: DedaleInteresting. Make me think of Dual Universe which is also a voxel based sandbox space game with a Linux version.

Are you sure ? The only thread i found kinda points at NO

I tried to check and indeed i found no evidence of a Linux version.
1 Likes, Who?
While you're here, please consider supporting GamingOnLinux on: