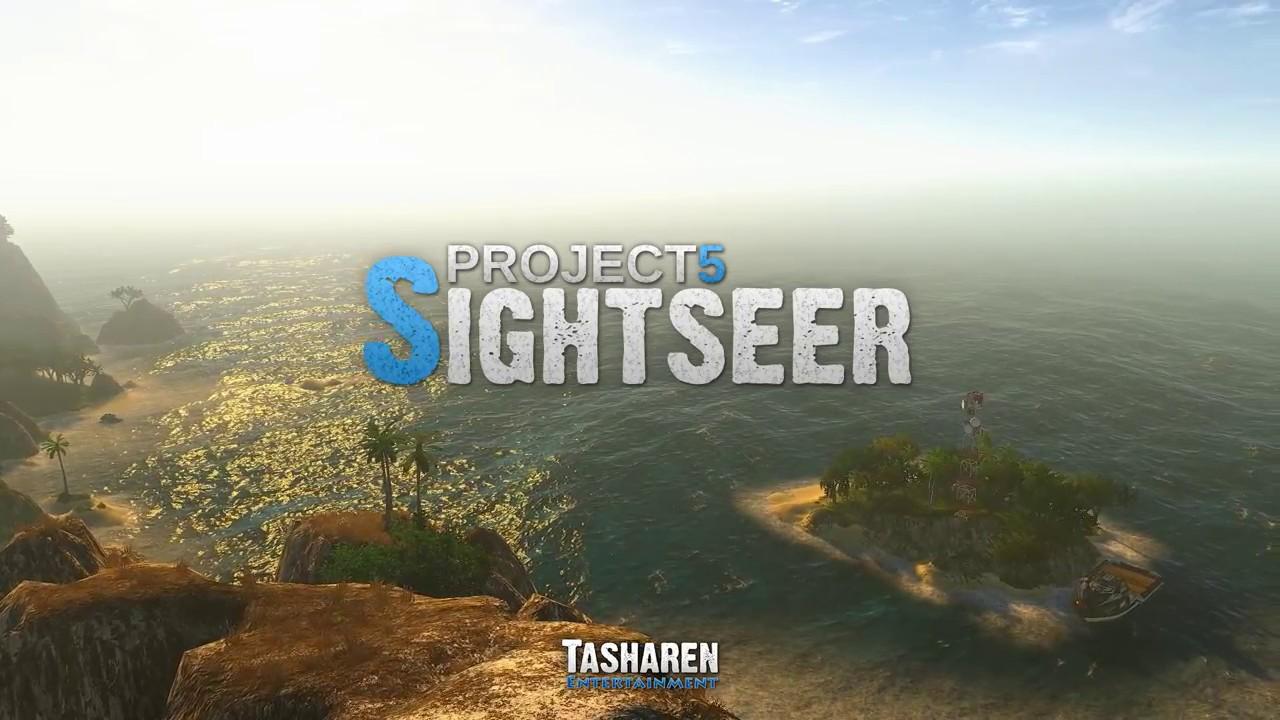 I don't care for Early Access either 9 times out of 10, but I do like to see what's coming down the road.
0 Likes