Galacide from Puny Human is a shoot 'em up that blends together fast-paced action with the quick-thinking tactics of puzzlers.

Just yesterday, they updated it with the 'Warp Ahead' update which has a pretty big bump in the Unreal Engine version used, this brings with it support for the Steam Controller and mouse control in all in-game menus. 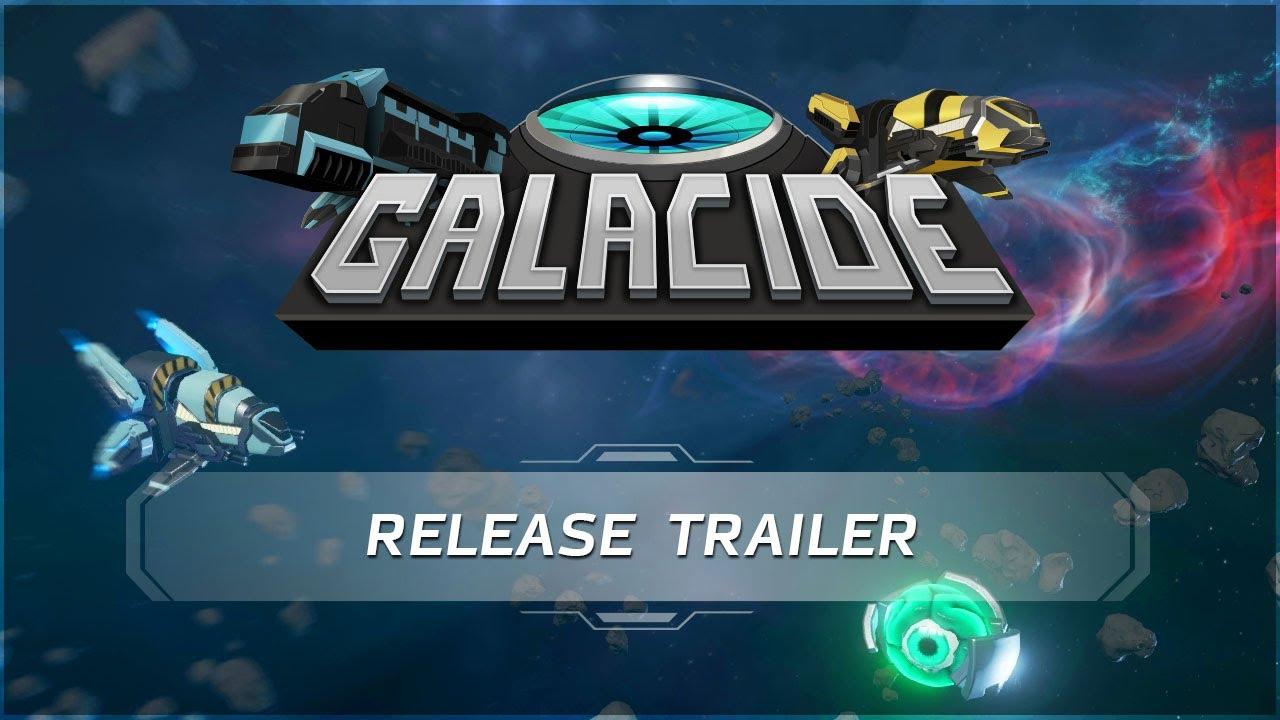 It also includes a health shot of bug fixes, a better tutorial and more gameplay adjustments.

They did include this note about the Linux support:

We've pushed the Warp Ahead update for Linux, but as we are a small team, have limited equipment for testing. Our initial tests have shown some potential framerate issues, and our testers have seen small graphical problems, but we would love your feedback in our forums or Discord to navigate and address any issues you may find on Linux.

It originally arrived on Linux back in 2015 and here we are years later still seeing some good support from Puny Human. I don't expect perfection since games are complicated beasts but I do appreciate their open communication on it!

You can find Galacide on Humble Store and Steam.

View PC info
Wait, a bullet hell match 3 shmup? Before even thinking about the Linux version I need some time to contemplate this concept. :O
0 Likes

View PC info
This looks excellent, I’ll have to pick it up on payday
0 Likes
While you're here, please consider supporting GamingOnLinux on: