Puppygames are making all their games free for Linux, with Basingstoke first

Puppygames, a developer who has supported Linux for many years are now making their games free for Linux gamers and they've already started with Basingstoke.

What is Basingstoke? It's a dark and tense roguelike that mixes in stealth and action elements, it's not really like anything else and I'm actually a pretty big fan of it. I livestreamed it on our Twitch Channel around the release and had a huge amount of fun. That said, I'm a fan of basically anything that comes from Puppygames, with Revenge of the Titans being another awesome game they made. 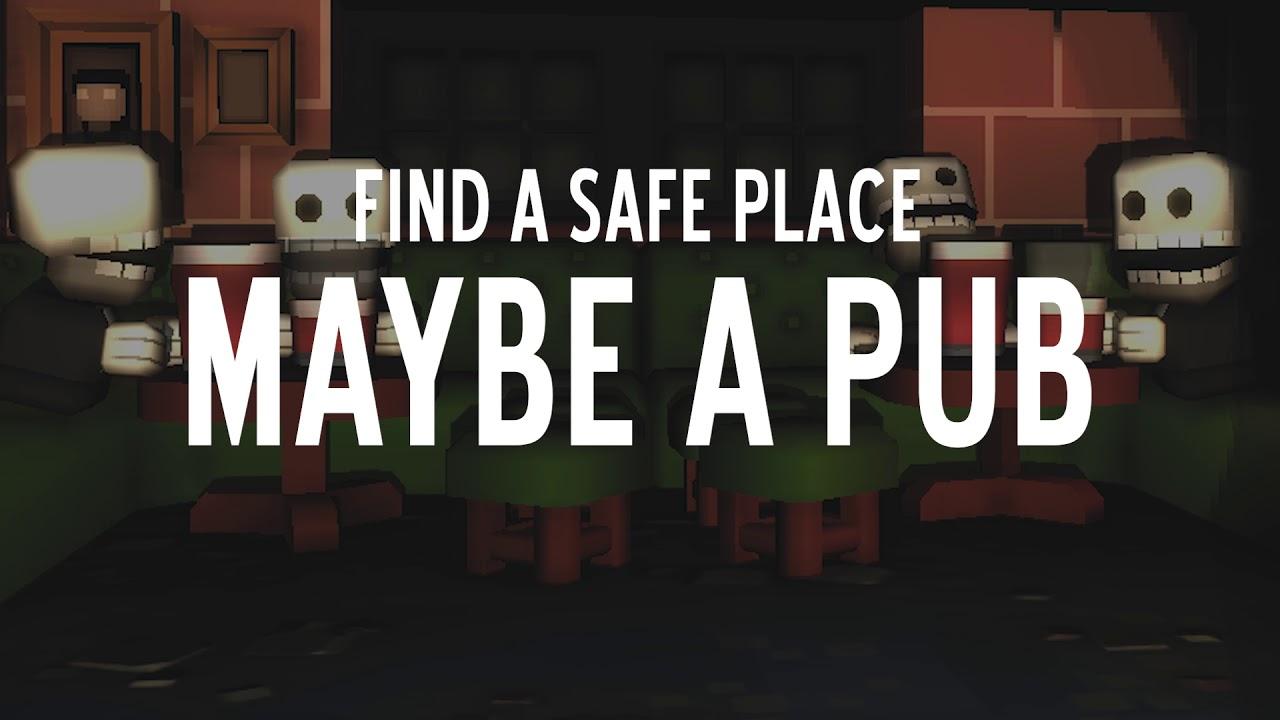 They're doing it on itch.io since itch offer more flexible funding models, as well as itch being more generous overall with developers able to give back whatever they want from sales to itch. While free, you can decide to donate money when you first go to claim it if you like the idea.

When they have time, they will be putting their other games on itch and doing the same.

Find Basingstoke on itch now. They also have a Patreon, to help fund their next game, Battledroid, which is "a massively multiplayer asynchronous online strategy war game" and of course that will support Linux too.

I love this move, and I'm pleased that I bought Basingstoke on GOG at full price day one.
As of now if I buy their other games, it will be on itch.io with a donation, that's guaranteed!

Just imagine if AAA devs would do that, even for a week...

pb 6 Mar, 2019
Interesting that they would start with the newest one, and also the only one I don't own. I'll treat it as a demo to decide whether to buy it on Steam.

Also of interest, they seem to have struck a publishing deal with Subsoap for their next game: https://store.steampowered.com/app/348910/Faerie_Solitaire_Harvest/
I wonder if that's the reason of Subsoap revisiting the Linux build of Faerie Solitaire Remastered: https://steamcommunity.com/app/583930/discussions/0/1621724915773764309/
3 Likes, Who?

I was holding off on buying Basingstoke (on Steam) because the price was just a little too high for me ... but the Puppylords will be getting something from me for sure!

View PC info
I really enjoy Puppy Games. I found out about them (and their linux support) back from one of the first few Humble Indie Bundles, well before Steam for Linux was a thing.

Of course I already have all their games for linux already, so this offer does nothing for me. But it is all the more reason to enjoy the developer, and lets just say if I didn't have them all, I would get them all now.

(I admit that even though I bought it for practically full price, I did not care for Basingstoke; however, that is because I don't particularly care for that genre of games, nothing specifically about that game.)

View PC info
Exclamation mark! I very nearly bought Basingstoke on Steam in the Xmas sale. I'll definitely have to give them something now.
1 Likes, Who?

View PC info
Quite awesome move toward Linux, but why they're doing it ? I didn't read any explanation, unless i've missed them for some reason.

Revenge of the Titans was, is, one of the best tower defense i've played until today.
1 Likes, Who?

Quoting: TcheyQuite awesome move toward Linux, but why they're doing it ? I didn't read any explanation, unless i've missed them for some reason.


Likely it's to advertise and spread word for their patreon.
0 Likes

View PC info
Not quite sure it's a game I will enjoy playing, but I bought it anyway (on itch of course).

Unfortunately it crashes on startup. Arch Linux with i3. Can someone else confirm?
0 Likes

Quoting: Sir_DiealotNot quite sure it's a game I will enjoy playing, but I bought it anyway (on itch of course).

Unfortunately it crashes on startup. Arch Linux with i3. Can someone else confirm?

The game run fine on me, no crashes. I have Arch Linux/KDE/RX 560.
0 Likes
1/3»
While you're here, please consider supporting GamingOnLinux on: