Pyramid of Prophecy, the first DLC for Heroes of Hammerwatch is out

Heroes of Hammerwatch, the great looking rogue-lite action-adventure just expanded with the Pyramid of Prophecy DLC.

The release also comes with a big free patch to the base-game for all owners, even without the DLC so that's awesome too. The free update adds in a sixth tier to the Town Hall including new levels, new voices, new items, a new Luck stat to tip the RNG in your favour and more.

As for the DLC, it sounds pretty great. It includes an entirely new campaign with randomly generated levels, a new melee class called the Gladiator, the Aridara Arena to face waves of enemies to earn tokens for further upgrades and plenty more DLC-only new stuff. See the full announcement about all the new stuff and bug fixes here. 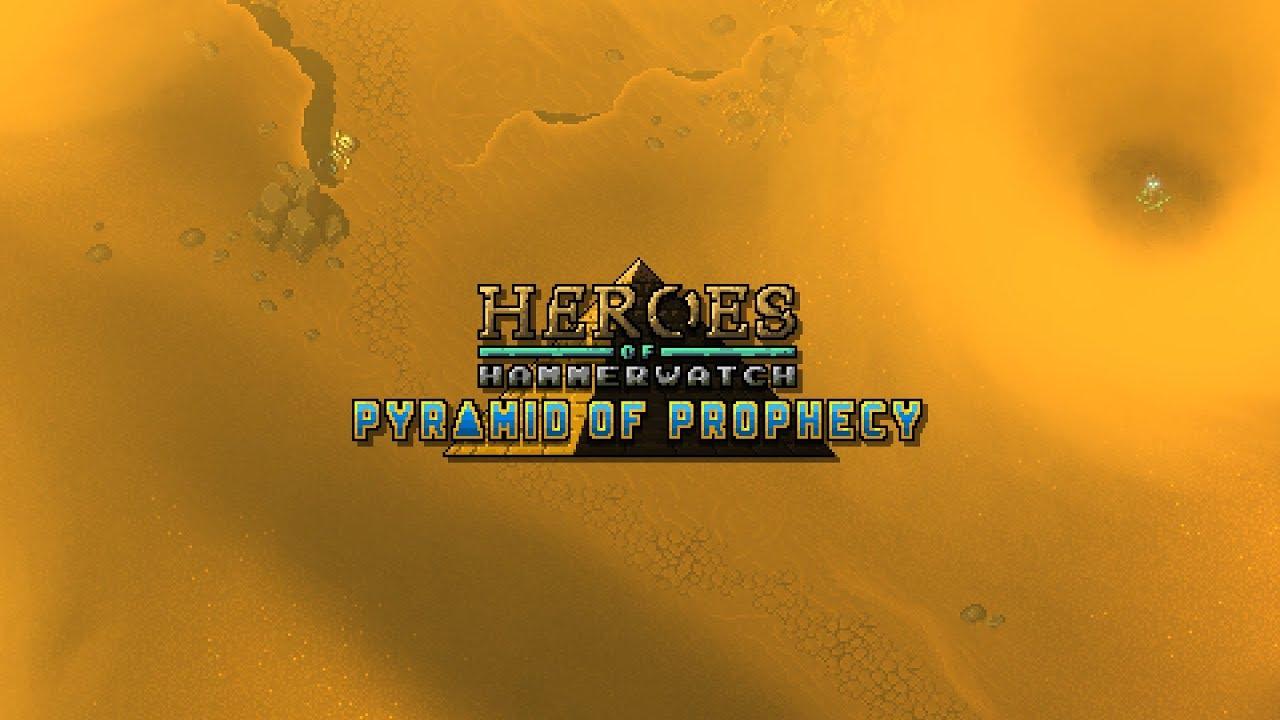 I spent tons of time dying in the first Hammerwatch, still haven't managed to get a hold of this one yet which honestly sounds a lot better with the persistent progression and random environments.

You can pick up from Humble Store and Steam. The Linux build is not on GOG.

Article taken from GamingOnLinux.com.
Tags: Action, DLC, Humble Store, Rogue-lite, Steam
9 Likes, Who?
We do often include affiliate links to earn us some pennies. We are currently affiliated with GOG and Humble Store. See more here.
About the author - Liam Dawe

View PC info
I have yet to actually get Heroes of Hammerwatch, but everything about it looks great. Even this DLC!
0 Likes

View PC info
The original Hammerwatch was a blast, my brother and I played it multiplayer. I need to get this.
0 Likes

View PC info
I got Heroes of Hammerwatch and it's really big on depth on progression and RPG-like items etc. I just don't like how they don't have local multiplayer like the first one :( I loved to play with 4 players on the same PC, it was fun.
1 Likes, Who?
While you're here, please consider supporting GamingOnLinux on: