Pyre, a party-based RPG by Supergiant Games, is now out

By Samsai - 25 July 2017 at 5:50 pm UTC | Views: 11,736
The newest game from Supergiant Games, the developers behind the well-received titles Bastion and Transistor, is now out on Steam. 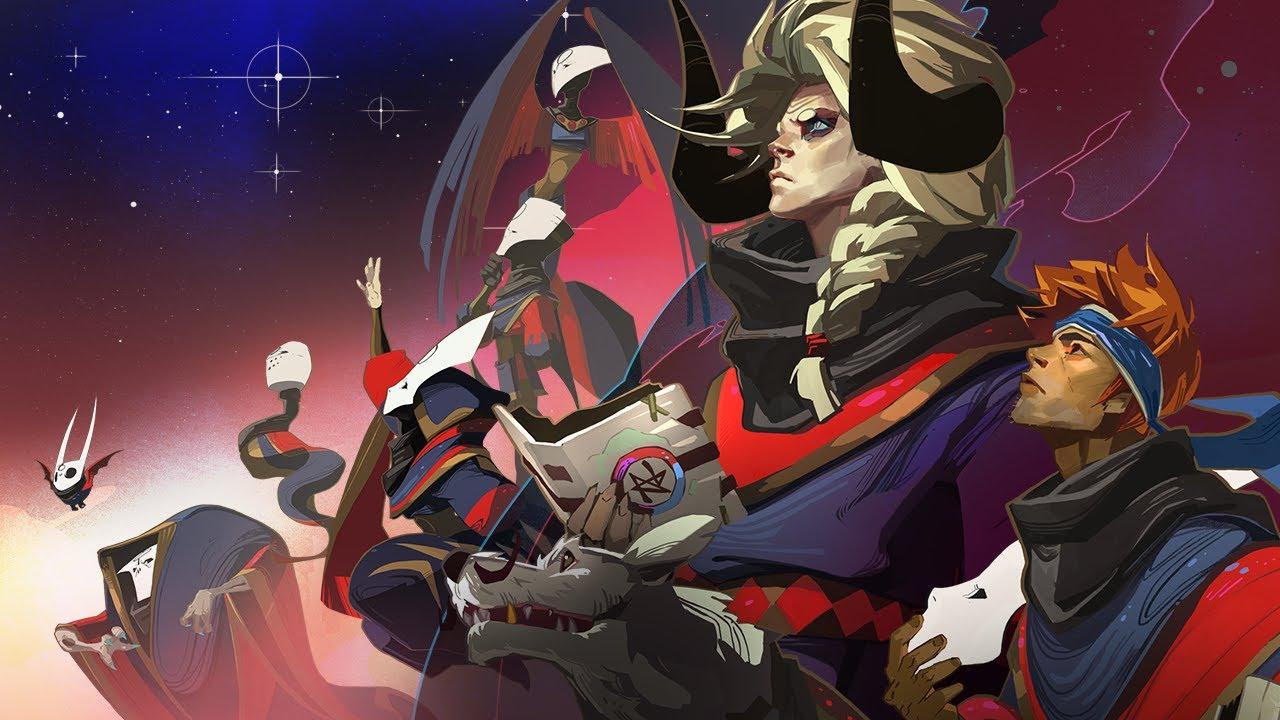 QuotePyre is a party-based RPG in which you lead a band of exiles to freedom through ancient competitions spread across a vast, mystical purgatory. Who shall return to glory, and who shall remain in exile to the end of their days?

I am personally a fan of Supergiant's previous work, having played through both Bastion and Transistor, and I may or may not have broken a personal rule regarding video game pre-orders when it comes to this title. The reviews thus far seem to be quite positive and I will also be sharing my thoughts on the game once I've actually gotten to try it out myself.

Update: I have now tried the game for a little over an hour and I would like to point out a bug AMD GPU users may run into. If you run the game on Mesa you may notice the game simply crashing on launch. Adding "MESA_GL_VERSION_OVERRIDE=4.5COMPAT %command%" into the Steam launch options (right-click on the game -> Properties -> Set launch options) seems to fix the issue without any adverse effects.

Update #2: Issue has been resolved and the game should now launch normally.

I'm a Linux gamer from Finland. I like reading, long walks on the beach, dying repeatedly in roguelikes and ripping and tearing in FPS games. I also sometimes write code and sometimes that includes hobbyist game development.
See more from me
Some you may have missed, popular articles from the last month:
The comments on this article are closed.
16 comments
Page: 1/2»

View PC info
Darren Korb on soundtrack duties again, I can't wait to grab this as soon as I have the spare cash for it.
2 Likes, Who?

View PC info
Will there be a DRM free version?
2 Likes, Who?

View PC info
I'm honestly confused more than anything.
Don't really understand what creature is supposed to be what and how the game plays....

(I'm not trying to be a dick , but my poor brain cannot comprehend)
2 Likes, Who?

View PC info
We actually reached out to the developer for a review key, but sadly they didn't reply :(
1 Likes, Who?

Quoting: razing32I'm honestly confused more than anything.
Don't really understand what creature is supposed to be what and how the game plays....

(I'm not trying to be a dick , but my poor brain cannot comprehend)

Glad I'm not the only one who thought this. I love Bastion and I quite enjoyed Transistor, but I cannot work out what on Earth is going on in this trailer!
1 Likes, Who?

View PC info
I'm going to try to have some proper thoughts up tomorrow, possibly along with a video of some description, but some quick notes people may find useful. First of all, I am quite surprised by the gameplay, not quite 100% sure what to think about it yet but I think there's potential there. Definitely a lot different from both Transistor and Bastion but it's also nice to see Supergiant trying new things and not falling back to a safe gameplay formula. Also, if you intend to run the game on Mesa at least on Radeon the game might require you to slap "MESA_GL_VERSION_OVERRIDE=4.5COMPAT %command%" into the launch options to get the game working. I will also update the article with this trick to get that piece of info out there. The issue was reported on the Steam forums already and Ethan Lee seems to be looking into it a bit more. For now that workaround seems to suffice.
1 Likes, Who?

View PC info
Man, Supergiant make some amazingly beautiful games. I'm just starting out so I can't give any thoughts on the game other than it looks amazing, but I look forward to playing a lot more when I have more time (this weekend). Hopefully I don't suck too badly at the rites (the battles in this game are called rites and they're essentially a type of sport).

View PC info
The art looks interesting, but where is the DRM-free version? Transistor and Bastion are available on GOG for example (though they did come out there with a huge huge delay).

And why does it need compat profile, did they even test it with Mesa? Such things should be caught during QA cycle, not post release. Not testing with Mesa is just unacceptable today.

View PC info
Supergiant Games should really step up their game now and make some multiplayer or even an MMO game. They release very good games, it's time for them to go big...
0 Likes
1/2»
While you're here, please consider supporting GamingOnLinux on: