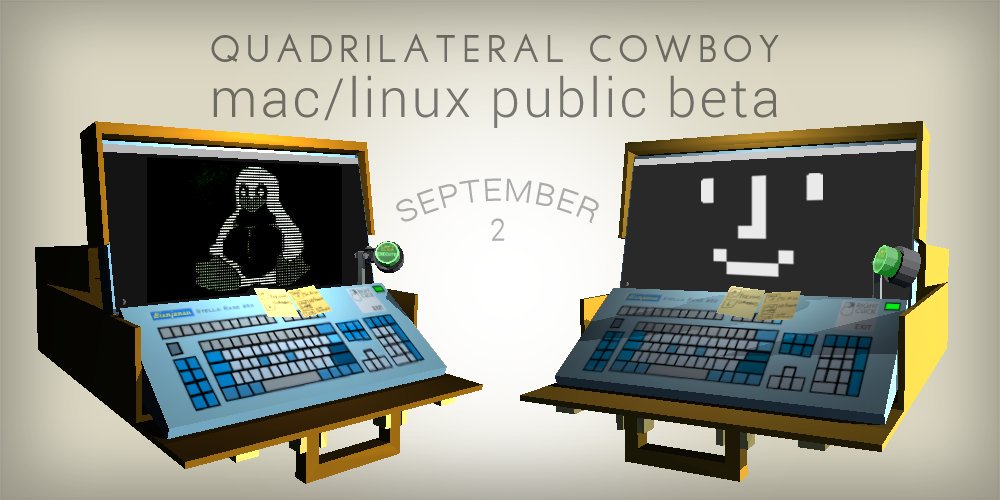 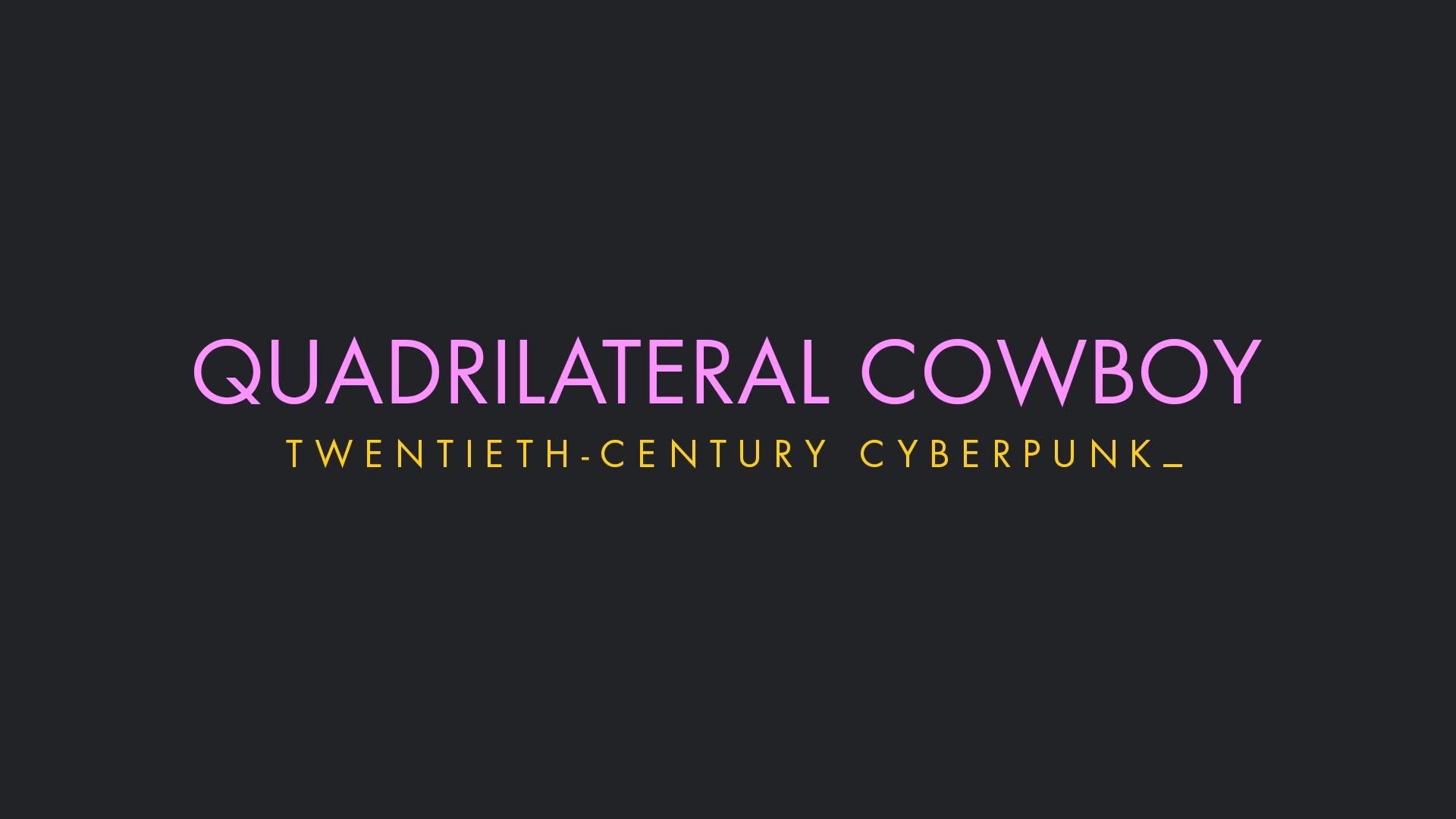 View PC info
Ooh, I saw early footage of this quite a while back, was wondering when it would finally pop up for real. Looks slick.
0 Likes
While you're here, please consider supporting GamingOnLinux on: