Quantum Replica, a cyberpunk stealth and action game will support Linux after launch

Quantum Replica looks a bit like RUINER in terms of style, but the gameplay mixes in stealth with time-manipulation abilities and the developer has confirmed it's coming to Linux.

Here's what they said in reply to me on Steam:

Hi Liam, sorry for the delayed response.
The game will have support for Linux some time after launch, also for Mac as well.

If you're also interested, it might help to let them know in the forum topic and wishlist it, just remember to set your platform preference on Steam to Linux. 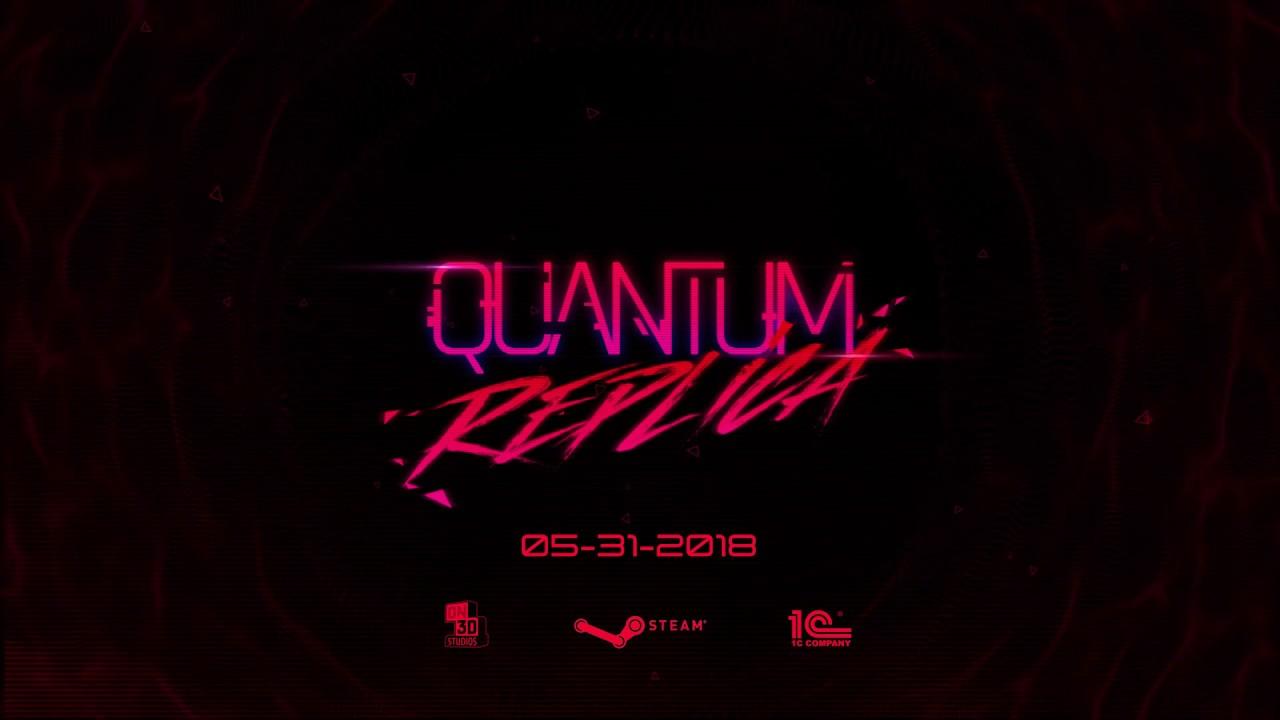 Looks pretty good right? Will be keeping an eye on it and will update you when they put out a Linux version.

View PC info
Damn, I would buy it for this rad soundtrack alone! For some reason it reminds me of the Halo's one (calm, energetic and epic at the same time) which is a masterpiece. The gameplay surely looks interesting and I loved RUINER, despite it didn't have any stealth elements. Wishlisted.
2 Likes, Who?

View PC info
I'm so buying this the second it hits the store...
0 Likes

View PC info
I dunno about "fast paced" stealth. I like to take my time. But I am willing to try :)
0 Likes
While you're here, please consider supporting GamingOnLinux on: