Another lovely looking retro-inspired platformer! Ravva and the Cyclops Curse from developer Galope just released this week with Linux support. 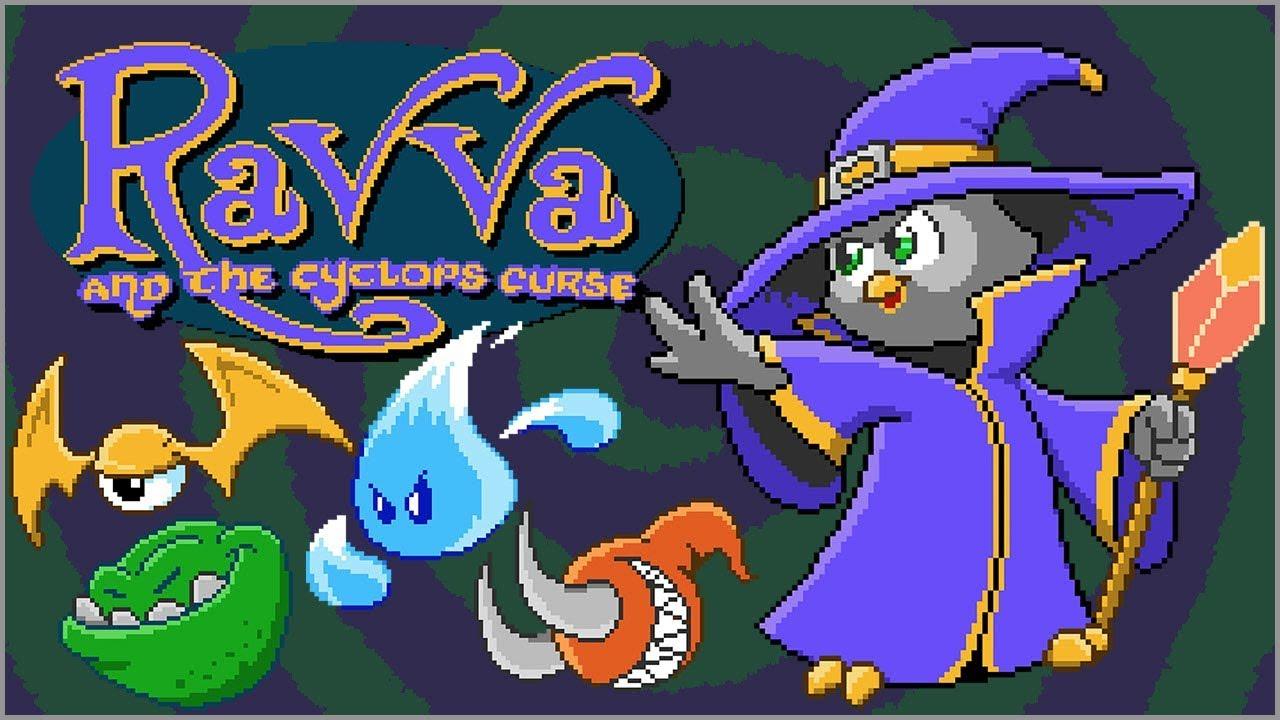 Ravva and the Cyclops Curse is a short 8-bit platform adventure inspired by classic NES games, both in art style and gameplay. You’ll meet Ravva, a young summoner apprentice who is now in a desperate situation. The child’s mother is a powerful summoner, but then a terrible foe emerged: the Cyclops Lord. After an intense fight, he stole the summoner powers and cast a terrible curse upon her! Now little Ravva must gather all courage available to face a dangerous journey to face the Cyclops and end the curse.

Mixing in some challenging looking level design with an aim to challenge you. You're not powerless of course, with the ability to summon different creatures to aid you, each of them having a different strength to help you overcome the various enemies and level hazards.

If it looks like your kind of thing, you can find it right now on Steam and it's 15% off until January 22nd. Even without a sale, it's ridiculously cheap at £2.09 and early Steam user reviews seem to give it a positive outlook.

View PC info
Nice game, I finished it in 2 hours. Levels are plain designed but not boring. The game is easy but challenging enough, and in order for beating the final boss patience and tactics are needed. I'll probably try to replay the game to get more achievements.
0 Likes
While you're here, please consider supporting GamingOnLinux on: