Soaked in some vibrant colours, lightning-fast platformer RAZED will requiring a good pair of running shoes when it releases with Linux support on September 14th.

Developed by Warpfish Games with a sprinkle of publishing from PQube Limited, RAZED is promising an exciting speedrunning experience across the 60 levels being included at release. These levels are spreadout across six different worlds, each of them having their own unique flavour. Each world will also come with an ability to unlock, along with a boss battle.

Much like the survival racer Distance (excellent game), you don't necessarily have to stick to the track exactly as you would think. As long as you make it to the end, you should attempt to go for the fastest time possible. 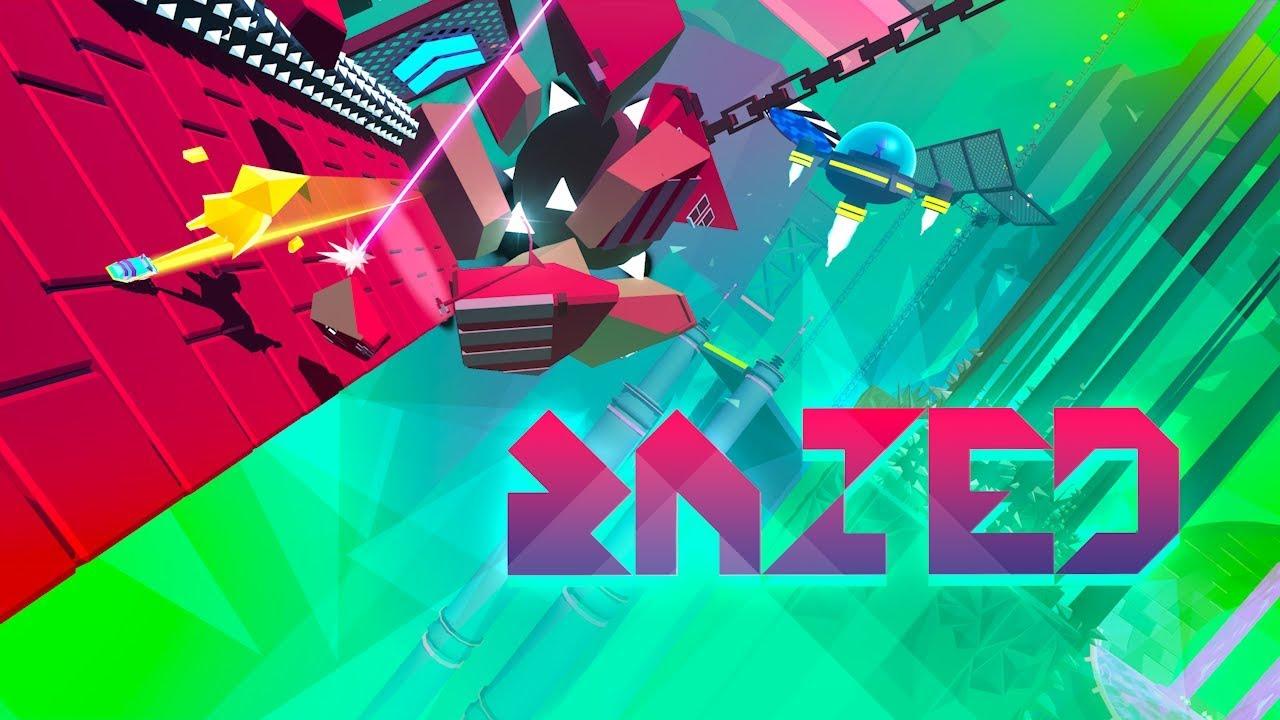 The momentum system sounds interesting, as you run you build up energy and you use this energy for your abilities. Run too low on energy and you will explode. So, it's like the opposite of Distance from how they describe the energy system.

If you're the competitive type, it will also have online leaderboards and the ability to race against your friends' ghost times, so you can keep pushing for that extra second.