Re-Legion is a cyberpunk RTS where you convert citizens into your cult, will support Linux

I'm all for more RTS games on Linux, especially when they look as good as Re-Legion which plans to come to Linux at release later this year. Specifically, we're being told sometime this "Fall".

Re-Legion gives us a glimpse into a grim future (that might very well be our own!) while simultaneously touching sensitive subjects such as religion, fanaticism and clashes of ideologies -  leading to merciless conflict when combined with people’s own persuasions and when driven by a hunger for a higher meaning. Although no absolution is offered to the players of Re-Legion, these themes give ground to an alternative system of economy and resource management. Players no longer create or hire their units but convert them from neutral citizens. By expanding their cult and defining its dogmas, they can increase their power and their influence with a view to changing the old ways. Whether played in a single player campaign or in multiplayer mode, gamers will enjoy a great many options and possibilities when it comes to fighting their adversaries.

They have a trailer up: 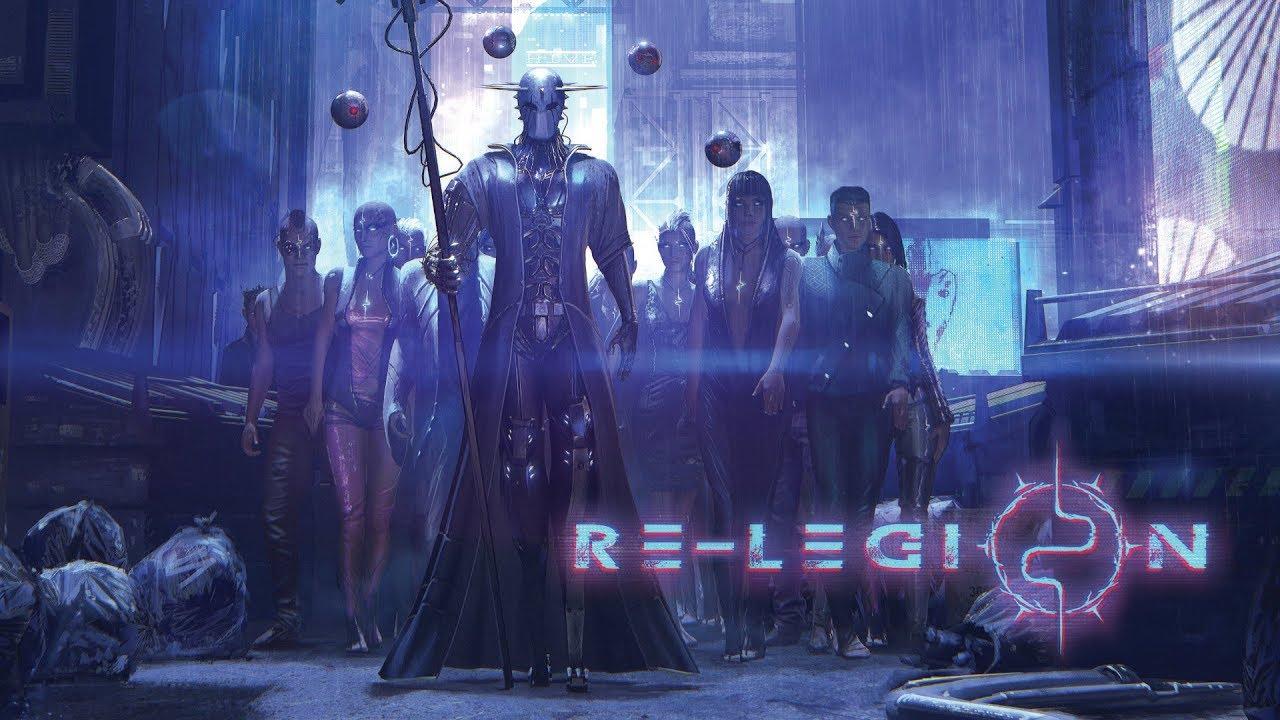 For those interested, they also have a devlog video.

It already has a Steam page up you can follow, which currently only lists Windows system requirements (I've asked if they will be updating that soon). The press release was clear on it having Linux support and in the trailer above it does feature a Linux icon so it looks like a sure thing.

I look forward to starting a cult.

View PC info
I'm sure we all want to convert people to our cult that supports Linux. :)
15 Likes, Who?

Quoting: rustybroomhandleI'm sure we all want to convert people to our cult that supports Linux. :)

View PC info
Inasmuch as I have been 100% unsuccessful in converting my friends and family to at least try booting a live USB, and three of them had to pay ~$100 to fix their computer running the biggest malware magnet, known as the OS known as Windows, the game does look attractive

View PC info
I am guessing this is a Unity based game?
0 Likes

View PC info
What's up with all the cyberpunk games lately? Not that I'm complaining. A cyberpunk RTS actually seems pretty rare, I'm intrigued.
0 Likes
While you're here, please consider supporting GamingOnLinux on: