Re-Legion, the cyberpunk-inspired strategy game delayed until next year with a new trailer

Re-Legion should be an interesting RTS, with a cyberpunk influence you will start your own cult and begin amassing followers. It has a release delay along with a new trailer.

In the top-down isometric RTS, players become a prophet in a futuristic technocratic society where they can define their own belief system, convert citizens, and upgrade them into fighting units to rid the city of non-believers. Players will take on the role of Elion, a strong leader who emerges to rid the world of its misery by becoming a leader and prophet. As Elion increases his influence and power, he turns non-believing citizens into his faithful followers—introducing a very different resource management system where ordinary people are converted into “Adepts” that drive the player’s ascent to dominance. 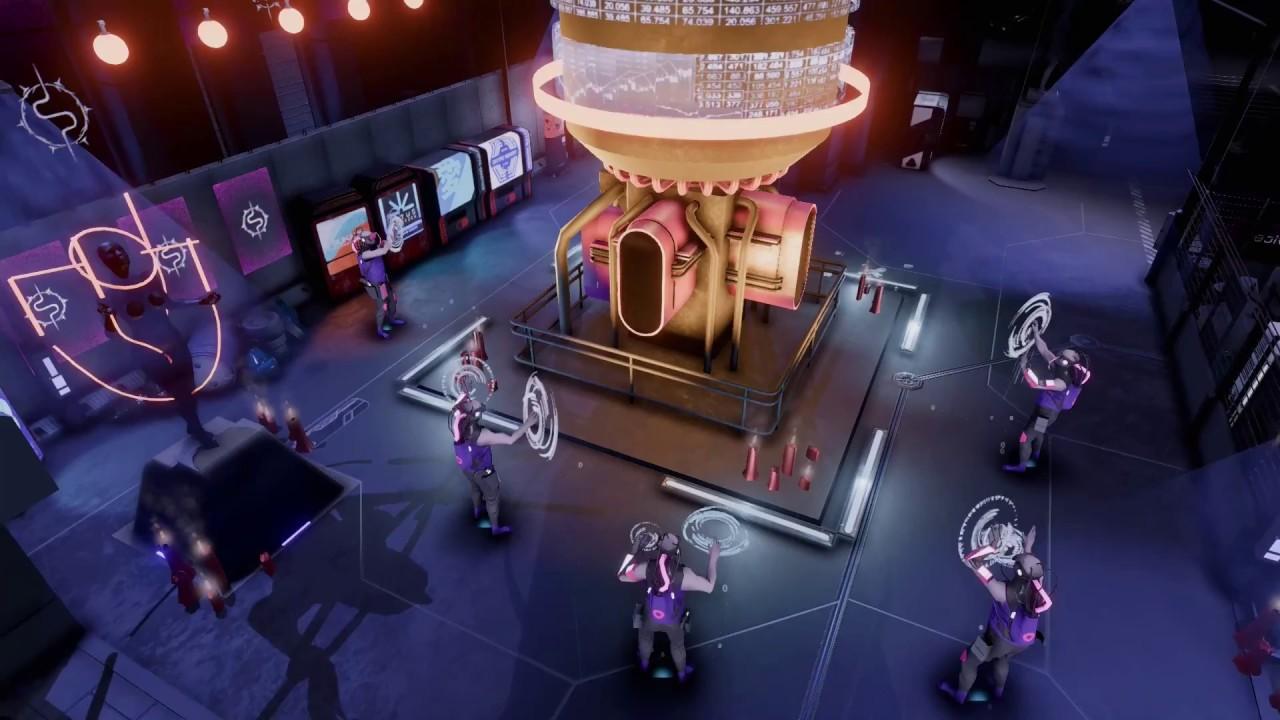 Notably absent from the recent press release and trailer was a mention of Linux. Since their original trailer and press release both clearly showed a Linux version, I asked about it. They told me "The Linux version is still something we want to have on launch but I cannot give you a definite answer as for now.".

So it's still happening, just possibly not at launch.

“Re-Legion presents interesting philosophical concepts relevant in today’s world in the context of a fresh take on the RTS genre,” said Nikolay Baryshnikov, CEO of 1C Entertainment. “We’ve decided to focus on the single player aspect of Elion’s journey to messianic power to create the most satisfying experience for players, with the possibility of adding multiplayer elements after launch.”

As for what it will feature, they're promising:

As an avid RTS fan, I will be keeping a close eye on it.

Article taken from GamingOnLinux.com.
Tags: Delayed, RTS, Steam, Strategy
5 Likes, Who?
We do often include affiliate links to earn us some pennies. We are currently affiliated with GOG, Humble Store and Paradox Interactive. See more here.
About the author - Liam Dawe

View PC info
Very pretty game, as RTS goes. Interesting how some of the battles end up resembling choreographed dance as much as anything else.
0 Likes
ixnari 5 Nov, 2018

This looks like my jam, but I'll wait until I see how the game is played. It looks like Syndicate with a dash of Total Annihilation/Supreme Commander in the sense that you have an actual army and you have a unit that represents the player that must not be killed. I'm just guessing though. It's kind of hard to tell looking at the trailer, even though it has gameplay in it.
0 Likes
Purple Library Guy 6 Nov, 2018
Very stylish.
0 Likes

View PC info
Looks promising.
Only issue i have the factions looks very samey. Like they only changed the color palette.
Hope they give a bit more variety to the cults and make them customizable.
0 Likes
Purple Library Guy 7 Nov, 2018

Quoting: razing32Looks promising.
Only issue i have the factions looks very samey. Like they only changed the color palette.
Hope they give a bit more variety to the cults and make them customizable.

Cult leader: "Hey, work with me, baby, work with me! Three days ago these guys were atheist punks on the street. All I could do to come up with spiffy new threads, you know what I'm saying?"
1 Likes, Who?
While you're here, please consider supporting GamingOnLinux on: