Realpolitiks now available on GOG along with a content update

By Liam Dawe - 9 May 2017 at 9:34 am UTC | Views: 5,593
Realpolitiks, a real-time grand strategy game about politics has recently released on GOG (also on Steam) and it has a content update. 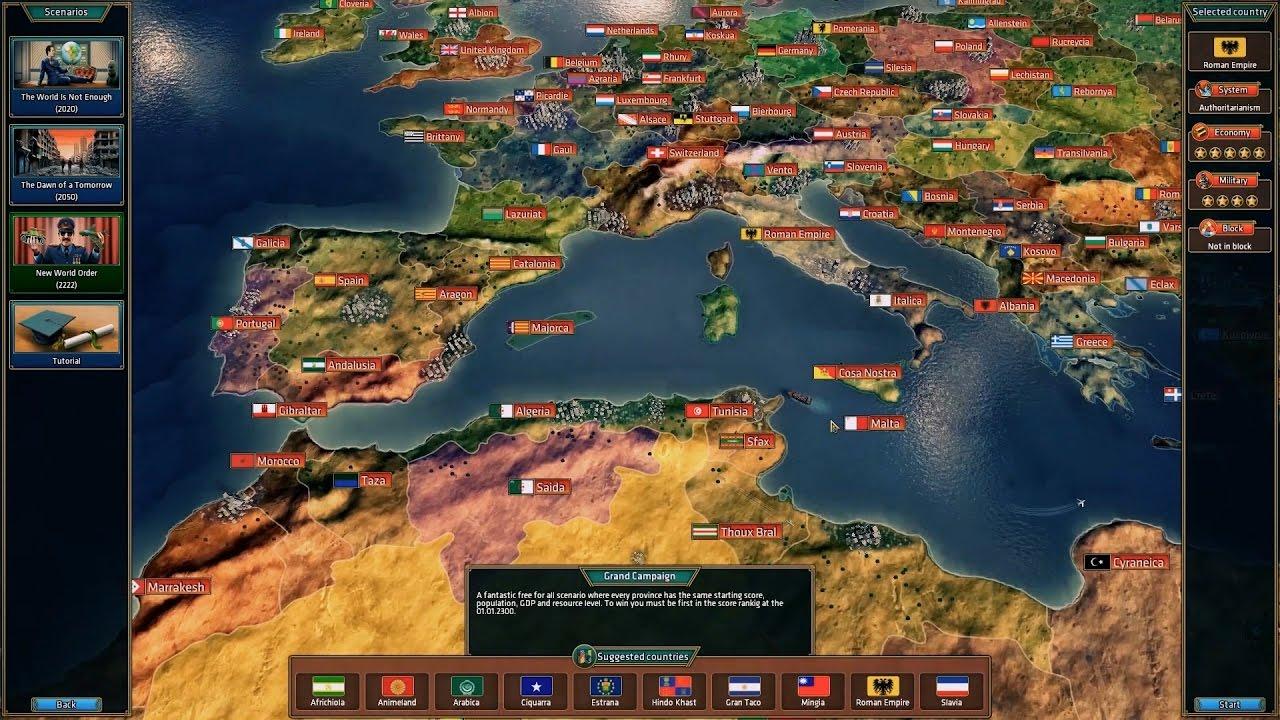 About the game
Based on three main political systems (democracy, authoritarianism, totalitarianism), Realpolitiks allows you to extend the influence of your country through various means, all in order to win the race for global domination. Use your diplomatic skills, economic advantages, military power and the full freedom of moral and ethical decision-making to become a world superpower and ensure the well-being of your citizens.

If you missed it, I gave an initial report on it here. Article taken from GamingOnLinux.com.
Tags: GOG, Steam, Strategy | Apps: Realpolitiks
3 Likes , Who?
Share

View PC info
I tried several times, and i can't find myself enjoying the game so far. It feels at the same time too... busy ? and not deep enough. Anyone played it for real and have some advice to get into it ?
0 Likes

Mountain Man 9 May, 2017
View PC info
I've heard it's a bit shallow. One of the main reasons I haven't been interested in it even though it looks like my kind of game. No great loss, really, because my collection of Paradox titles has all the depth and complexity I could ever want in a game.
0 Likes

View PC info
This is a game I could totally love if it had more depth. Maybe Paradox picks up the idea and turns it into something awesom. They have games set in pretty much every imaginable period of human history, except present day. :D
1 Likes, Who?

View PC info
Might be a good stepping stone into the genre for me if it ever enters my price range.
0 Likes