Red Comrades Save the Galaxy: Reloaded, a remaster of a 1998 game now available on Linux & SteamOS 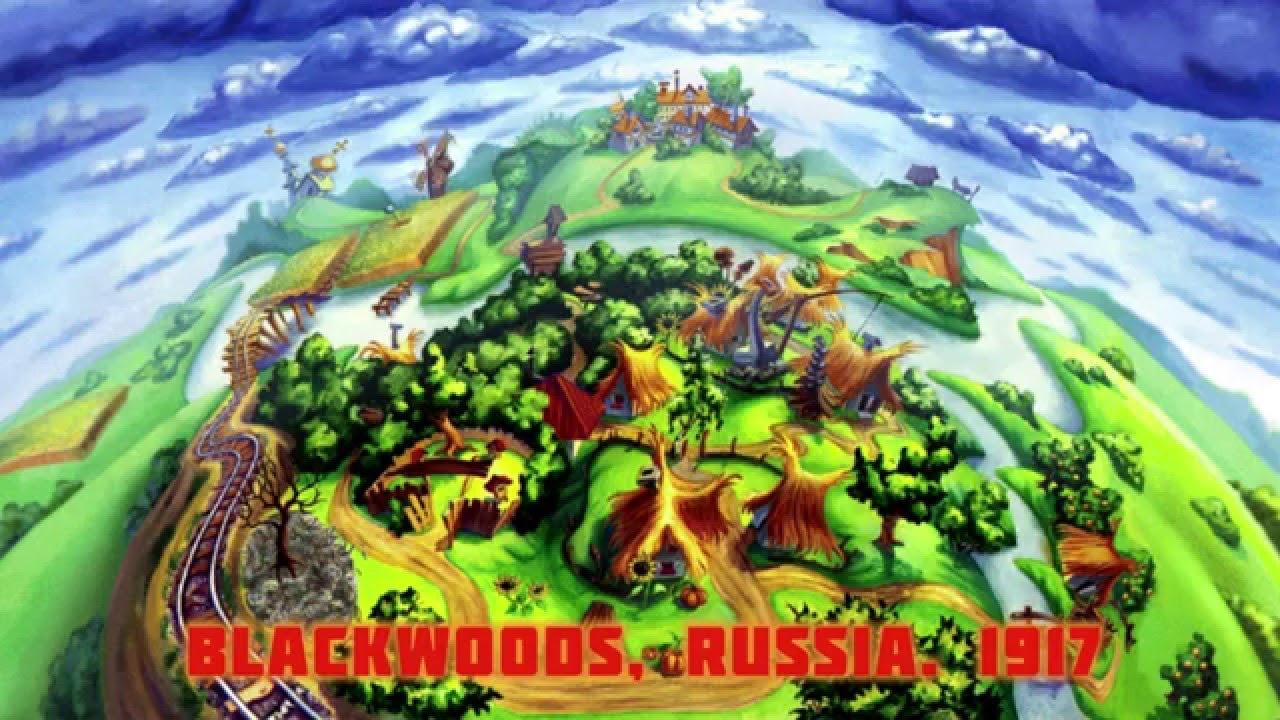 Nice to see another classic game get revamped and get a Linux release. Never heard of it myself, but reviews on Steam indicate it's being well received.

About the game (Official)
Russia is in a midst of Civil War. Both the front line and Ural River splits the village Backwoods in two. One part of the village is somehow controlled by the brave Red Army division headed by Chapaev. Remnants of the cowardly Whites are still comfortably stationed on the other side.

Vasily Ivanovich Chapaev and his fellow aide Petka wake up to find themselves in a bad hangover and in a worse mood. They realize that someone has stolen the Red banner from the HQ. Our heroes are totally depressed with such a misfortune, just like every decent Red army fighters should be.

This unbearable offense leaves them no choice but to sneak into the enemy territory and to retrieve the precious banner.

Although it's not the end of the story yet! Somewhere on the moon, legions of alien invaders prepare to conquer Earth. But could such a little thing really give a scare to the Red Army heroes?

Thanks for pointing it out Vadim. Article taken from GamingOnLinux.com.
Tags: Adventure, Point & Click, Steam, Unity
0 Likes
We do often include affiliate links to earn us some pennies. We are currently affiliated with GOG, Humble Store and Paradox Interactive. See more here.
About the author - Liam Dawe

View PC info
Heh... I somehow vaguely remember this one from back in the days. Must have seen it at a friends place.

This is a very Russian game, based on Russian jokes, and aimed at Russian-speaking people. If you are not within the target audience, the game will be at least 43% less funny for you.
0 Likes

View PC info
Never saw the game before, but it looks fun. Do they have such music for soundtrack too? I'll probably get it if it will come out DRM-free.
0 Likes

View PC info
I somehow missed this [whole franchise](https://ru.wikipedia.org/wiki/Петька_(серия_игр)) (in Russian), though in 1998 I haven't got an IBM PC anyway and was a schoolboy. It's time to revisit the past!

I agree, it likely won't be as funny for non-Russians, there are lots of jest-books about the main characters and I'm sure the game contains lots of references to those anecdotes and overall Soviet Russian culture. From what I heard, many puzzles are illogical or just plain absurd. Though this may be a part of fun, we'll see.

I hope the rest of the games would be remastered or ported as well. I read the devs made a framework atop of Unity so it'll be a smoother process if they decide to go further.
0 Likes