Redout, a fantastic looking tribute to games like WipeOut could come to Linux, with enough interest 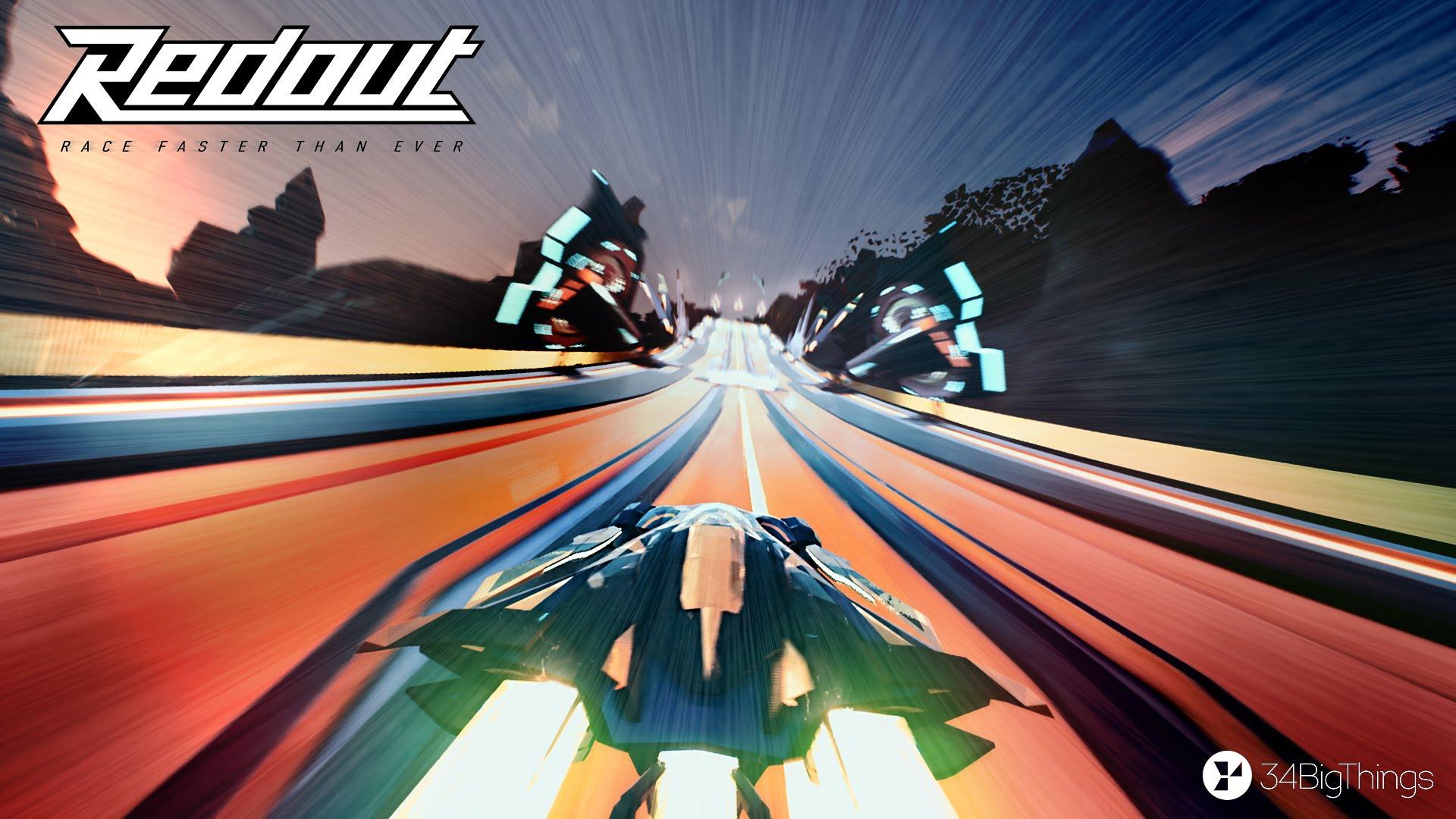 YouTube videos require cookies, you must accept their cookies to view. View cookie preferences.
Accept Cookies & Show   Direct Link
I was shared an email yesterday from a conversation with the developers of futuristic racer 'Redout' [Steam, Official Site]. The developers are willing to do a Linux version, if there's enough interest.

It looks damn near incredible and certainly did remind me of WipeOut, a game I wasted hours and probably entire days of my life in when I was younger.


QuoteThanks for asking. Not for now, as we are focusing on new content and consoles porting!

But again, if the interest is there, we’ll definitely do it next year.

So far, honestly, the interest has been pretty limited :(

They aren't wrong though, so far not many people have asked about it.

If you would honestly buy it then you can show your support for it by saying so in this Steam post. Please don't just post "+1" as that's not helpful and considered spam. Article taken from GamingOnLinux.com.
Tags: Racing, Steam
7 Likes
Share

I don’t get these developers/publishers who wait for people to tell them they want a linux version. They’ll sell 1 or 2% for Linux like everybody else…
4 Likes, Who?

Quoting: stanI don’t get these developers/publishers who wait for people to tell them they want a linux version. They’ll sell 1 or 2% for Linux like everybody else…

View PC info
I would insta-buy this as I am a big fan of F-Zero and Wipeout.
2 Likes, Who?

Quoting: AnxiousInfusionLinux very much needs it's own "F-Zero".

They've just been Greenlit on Steam. They don't have a Linux port yet, but they're not against it. They just want to finish the game first, since they're still adding new features.

Although they haven't made any promise, I've tried a Linux build and it worked pretty well (they're friends of mine ;)). So at least, they're not going into technical issues when they'll have the manpower to support a Linux port.

Quoting: stanI don’t get these developers/publishers who wait for people to tell them they want a linux version. They’ll sell 1 or 2% for Linux like everybody else…

Simple because when you're a very small team, dealing with just the Windows bugs can be very difficult, on top of improving the game even more. I am seeing that frequently.

For bigger teams, it's another story...

Quoting: KeyrockI would insta-buy this as I am a big fan of F-Zero and Wipeout.

View PC info
Count me in! I'd play this to death.
0 Likes

View PC info
OMG have to have this. Podracing is back baby.
0 Likes
1/3»
While you're here, please consider supporting GamingOnLinux on: