Regions Of Ruin [Steam, Official Site], a 2D pixel side-scrolling RPG with town-building that the developers say is what you would get if the game Kingdom met a broad, skill based open world RPG. It seems they are in need of a bit of Linux user help. 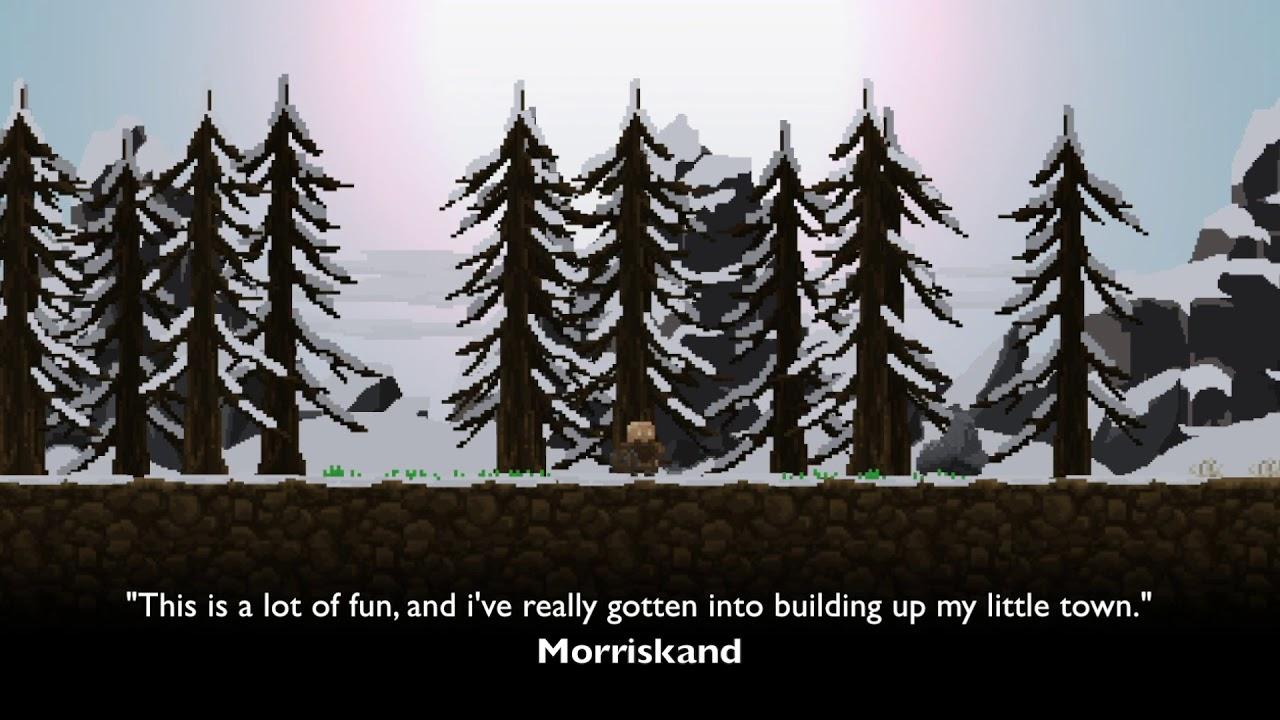 LadyAijou on Twitter reached out to me and also by email in more depth about it, to talk about Regions Of Ruin for Linux. They want to support Linux with it, but they need help to ensure a smooth release.

The easiest way, it seems, would be to join their Discord.

Regions of Ruin is a 2D side-scrolling RPG with town-building where you are introduced to an open world that progressively challenges your hero and settlement the further you delve into the vast continent.

You will discover a foreboding land ravaged by hundreds of years of hardship. Where, kingdoms have risen and fallen, settlements have been laid to waste and overrun by warring groups, and great mysteries lay hidden and waiting to be unearthed - assuming you can defeat their jealous guardians.

• Styled combat system with stats and levelling
• Skill tree to focus your fighting style
• Extensive loot and rare items to discover
• Forge your own equipment or smelt it for resources
• Open world exploration with a hand crafted environment, no randomized maps or levels, everything you see has been made with care
• Customised town building and expansion
• Rescue and recruit dwarves for your township (save them from extinction!)
• Send workers to harvest resources from explored regions
• Hire Mercenaries to help in battle
• Multitude of Quests and a main storyline

I liked the idea of Kingdom, the game that partially inspired Regions Of Ruin, but I found the gameplay lacking. It seems Regions Of Ruin might be more my thing.

View PC info
I've had Kingdoms since it came out but never got around to playing it.
This style of game appeals to me.
Will probably get this as well :)
0 Likes

View PC info
As the trailer mentions Humble - any word if there's a chance for a DRM-free release?
It does look quite interesting....
0 Likes
While you're here, please consider supporting GamingOnLinux on: