Reigns: Game of Thrones [Official Site] has been announced by developer Nerial and publisher Devolver Digital that will continue the swipe left or right mechanic of the previous titles.

Like Reigns and Reigns: Her Majesty it will have full native Linux support. It's due out on October 18th and you can pre-purchase now (not that we ever suggest doing so). I actually found Reigns: Her Majesty strangely addictive. The incredible simple gameplay makes it an incredibly accessible game and I imagine it lending itself rather well to a Game of Thrones setting. Swipe left and you might be king, swipe right too many times and you might get stabbed in the back—sounds about right. 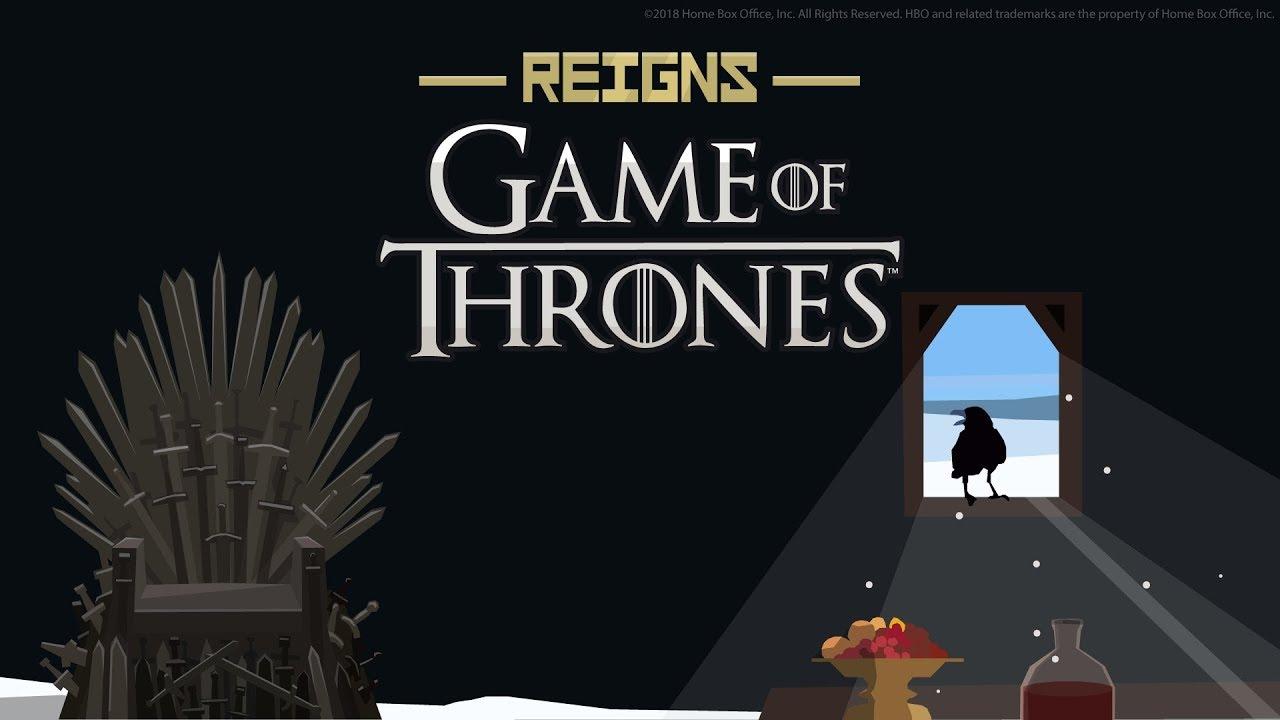 Article taken from GamingOnLinux.com.
Tags: Adventure, RPG, Steam, Upcoming
7 Likes, Who?
We do often include affiliate links to earn us some pennies. We are currently affiliated with GOG and Humble Store. See more here.
About the author - Liam Dawe

View PC info
I'm no GoT fan, nor have I played Reigns yet, but man this sounds fun!

On the upside, hopefully I'll be able to keep up with GoT fans conversations if I play this: Remember when the khaleesi was eaten by Jon's dragon because I swiped left? No? (yeah, I'm making random stuff up, but that's an example).
2 Likes, Who?

View PC info
Hope they fix the bugs that plagued the previous versions.
Other than that a nice theme idea.
0 Likes
While you're here, please consider supporting GamingOnLinux on: