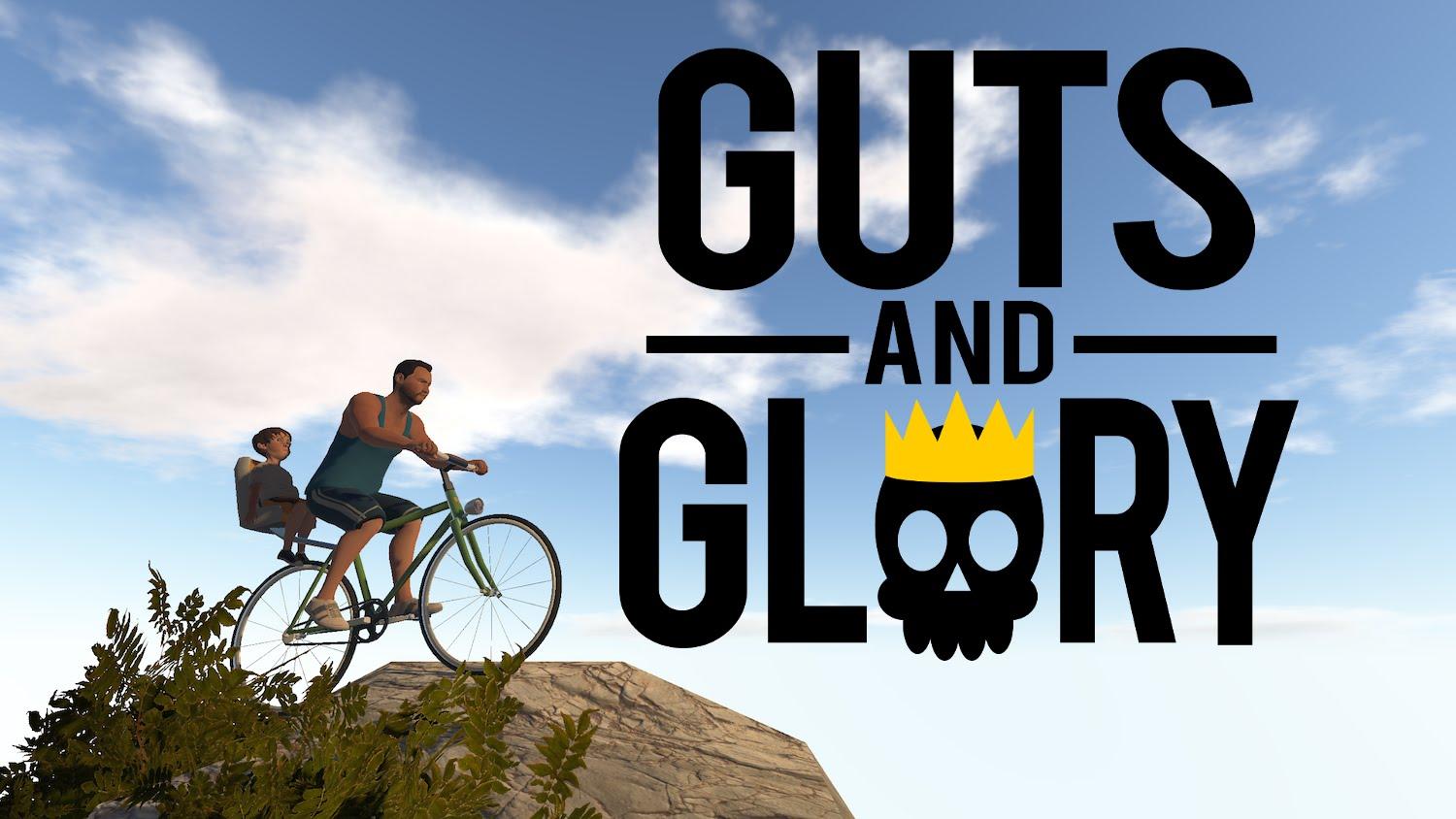 YouTube videos require cookies, you must accept their cookies to view. View cookie preferences.
Accept Cookies & Show   Direct Link
Guts and Glory is basically the 3D version of the Flash game Happy Wheels and this is even acknowledged by its author, a single developer who started the project on his own during his spare time.

Note: This game is in early development.

Despite being in Alpha state, at least in the graphical side the game already has a very decent look, though if you check the official site, you'll see that there is still a lot of content to be included (check the 'Future Plans' section). Since these last few weeks, the game is one of the most popular at IndieDB, and also there are a lot of 'Let's Play' videos about it. The game was already Greenlit on Steam and a Kickstarter will be launched on 15th September. 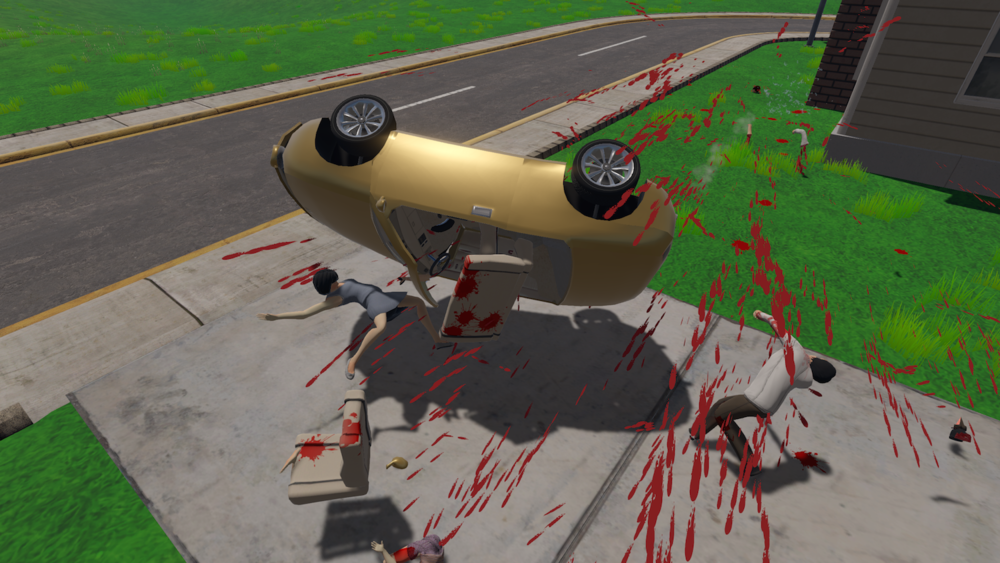 In the following Youtube video, made by user Draegast, you can check how is the gameplay. Try not to laugh from 4:30 to 5:00.

Note: The youtuber doesn't say which OS he is using, so don't assume that the video reflects the current performance on Linux. It's shown here so you can see the game mechanics. 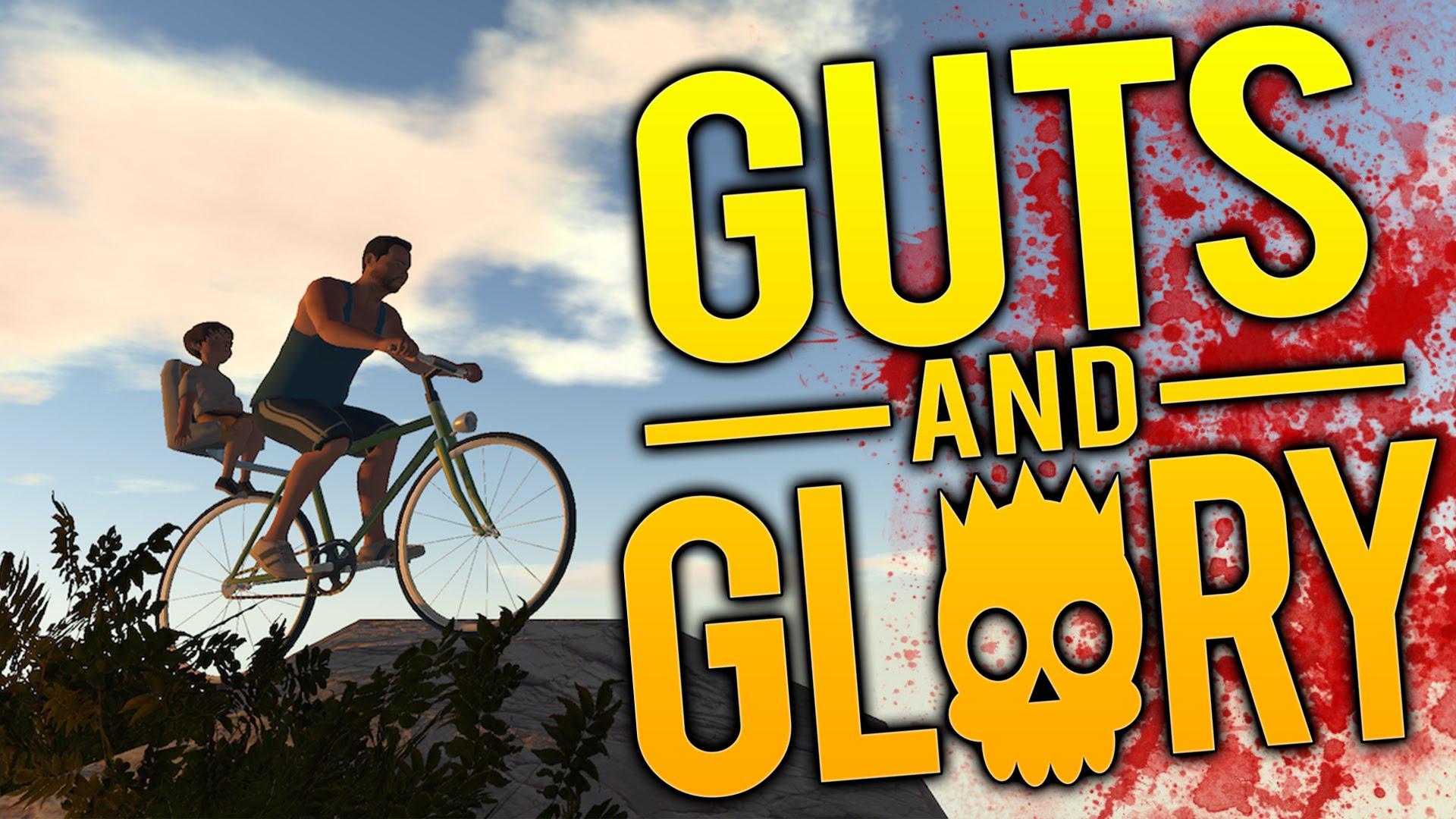 YouTube videos require cookies, you must accept their cookies to view. View cookie preferences.
Accept Cookies & Show   Direct Link
Personally, I tried to play a bit of the game, but I couldn't run it because my graphic card is too old, so unfortunately I won't be able to give you a more detailed analysis. Though, feel free to download the demo from here and try it for yourself. In the mean time, I will have to look for another way to develop my parental skills...

About the game (Official)
A game in development where ordinary people compete in extraordinary challenges of life and death. Race to the finish line while everything tries to kill you. Dodge spinning saw blades, deadly spikes, explosives, turrets, and a growing list of other hazards—while navigating insane tracks set in a wide variety of environments. A game full of LOLs and WTFs and OMGs, where failing can be just as much fun as winning!

Initial platforms will be Windows, Mac, and Linux. 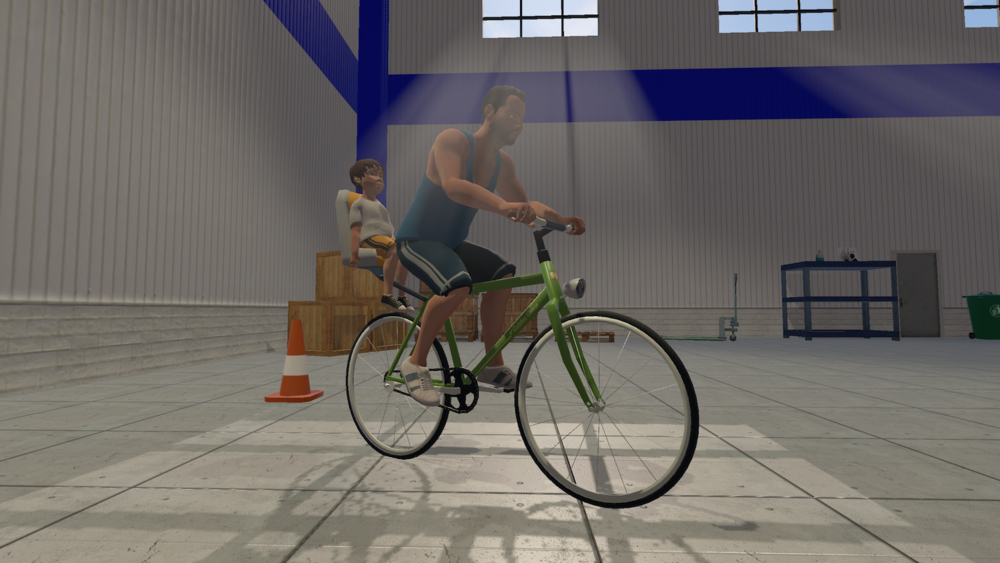 View PC info
Linux performance wasnt too great when i tried about month ago. but it also wasnt too bad

View PC info
Comical if you're highly desensitized I guess? Goat Simulator is more comical but without being mean.
0 Likes

Quoting: SwiftpawComical if you're highly desensitized I guess? Goat Simulator is more comical but without being mean.

Quoting: SwiftpawComical if you're highly desensitized I guess? Goat Simulator is more comical but without being mean.

I was thinking it looked kinda like Goat Simulator without a goat.
0 Likes
While you're here, please consider supporting GamingOnLinux on: