It's the same developer who created Relic Hunters Zero, a free to play and open source action game. While that doesn't currently support Linux officially (they're still working out some issues), it does have a Linux build on Steam that isn't advertised. It seems they're going all-in for Linux support with Relic Hunters Legend! 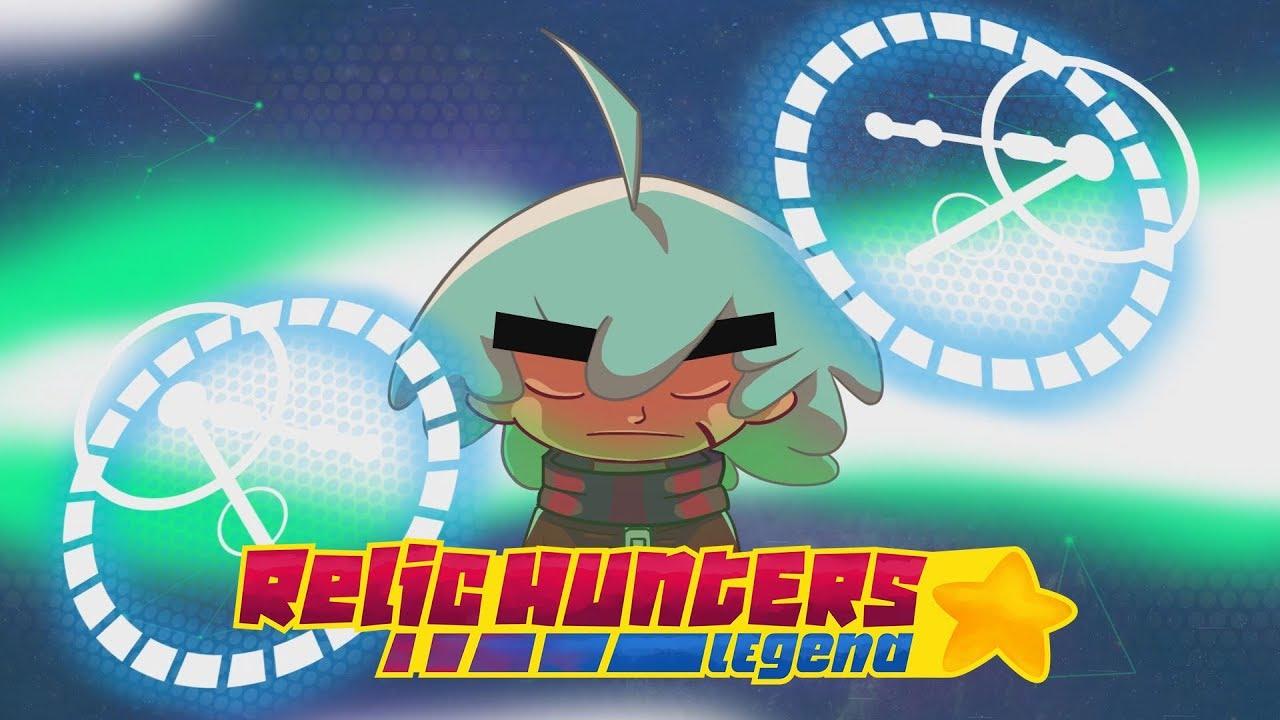 Fast. Fluid. Fun. Gather up to 4 friends online and go on a galactic adventure! Embark on a touching tale of friendship and time-travel, find awesome loot, customize your Hunters with deep RPG systems, and experience the next-generation of top-down shooter combat with gorgeous 2.5D visuals! The Relic Hunters universe is also expanding into comics and animated series!

Since Relic Hunters is a persistent online game, our goal is to tell a deep, non-linear, character-driven story across many years, just like a TV series. We already have a rough script for the first Season, and it will flesh out the Universe, present characters new and old, and reach a satisfying conclusion, while still leaving many opportunities open for the next Seasons to pick up the story.

The developer says it will go into Early Access after crowdfunding, but once it's complete and finished it will become free to play. They claim it will have no pay to win or pay-wall of any kind, everything will be possible to earn in the game directly. They claim they want to "help fix Free-to-Play games" so they say in their "Free-to-Play Manifesto".

I have to admit, the style looks fantastic and the gameplay does look pretty damn fun. This could be a really great game to play with friends. They claim it will have advanced enemy AI, solo and co-op play with multiple characters, a deep RPG system and more. They've even put up a web-comic here, which has multiple episodes.

View PC info
Hmm , so how do they monetize ? Cosmetics ?
A free to play game that's cross-platform is what i might be looking for.
0 Likes

View PC info
F2P? Will be Pay2Win or you pay pro customize?
0 Likes

Quoting: kydrosF2P? Will be Pay2Win or you pay pro customize?

The article has a link to more information, in case you missed it: http://www.roguesnail.com/relic-hunters-f2p-manifesto/
1 Likes, Who?

Doc Angelo 9 Oct, 2017
View PC info
A stupid proposal: Let's not use RPG in that sense anymore. Let's use CYC instead. Customize Your Character.

That game looks nice! Maybe it's some kind of Destiny in 2D?

View PC info
Hey Relic Hunters Zero has a Linux version. It is not listed on the Steam store page for some reason, I know it has Linux support because it is installed on my Steam right now.
0 Likes

Quoting: GamewizardHey Relic Hunters Zero has a Linux version. It is not listed on the Steam store page for some reason, I know it has Linux support because it is installed on my Steam right now.

You're right actually. I wrote about it possibly coming, but it seems the Linux build is there. They said in September they were working out some issues before properly advertising it. I've made the text clearer to note this, thanks.
0 Likes

View PC info
No problem, I'm happy it has a Linux port in any form. It's a pretty fun game in my opinion.
0 Likes
While you're here, please consider supporting GamingOnLinux on: