Remember 'The Flock'? The Limited Lives For Everyone Game Will See A Delayed Linux Release 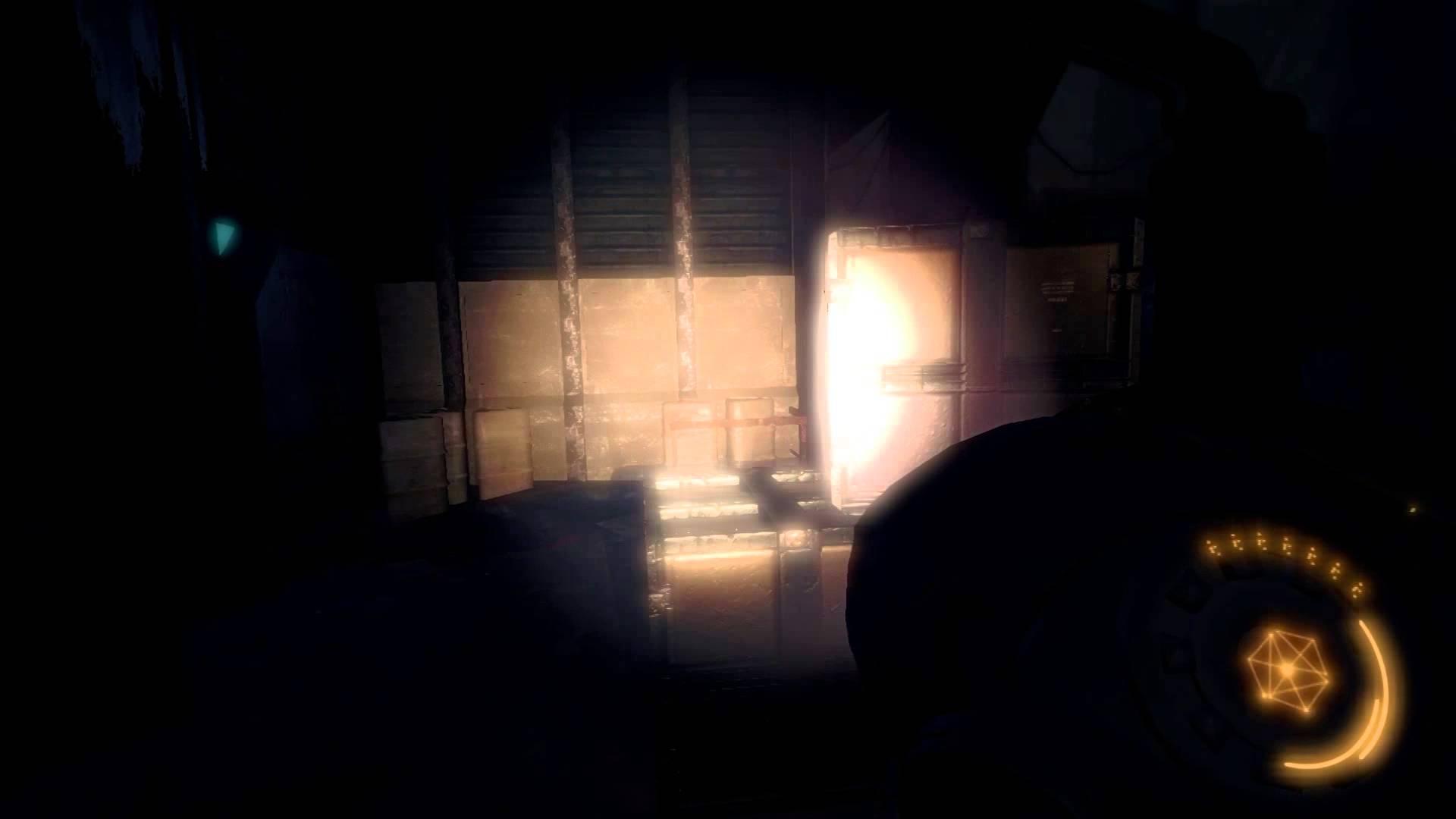 Well then, I imagine this will annoy a great many people. For a reminder, see here for our previous article.

It seems their PR company mishandled the communication to us, twice, and when I got through to the developers they confirmed it's delayed for us:


@gamingonlinux @humble Yes, this is true! Linux and Mac OS versions will follow later after release! We haven't announced when yet.

When queried further about the fact that we then get less for our money:


@gamingonlinux @humble Yes we're aware. Let's wait and see if it turns into a problem and then we we can discuss how to solve it :).

Since it has limited lives, the only way to give Mac & Linux the same footing is to add in a ton of lives when they are released. Doing that would defeat the entire purpose of the game for me, which is to have limited lives. Not to have new lives chucked in. Article taken from GamingOnLinux.com.
Tags: Editorial
0 Likes
Share

thelimeydragon 18 Aug, 2015
View PC info
In general tho.. is the price of the game going to just slowly go down in price.

What about people who buy the game 1 week before it finishes.. they surely wont have to pay the same amount as people who bought it on day one.


However I have a feeling the total population count is going to be quite high.. and probably enough to keep the game alive for 2 years.

View PC info
Limited lives is for me a no-go. So i don't buy this game.
3 Likes, Who?

Nyamiou 18 Aug, 2015
They want to release this game when the buzz is high, it doesn't matter if the game is not ready and if the Linux and MacOS version are not available yet. The buzz is probably the only thing they have to sell this game.
2 Likes, Who?

ricki42 18 Aug, 2015
View PC info
I was somewhat interested in this simply because it's trying something new, but the Linux version being late kills it for me. Would be a bit like buying a theatre ticket and they only let you in after the intermission.
1 Likes, Who?

View PC info
So the Linux users will get to collect the dead after everyone else died?
0 Likes

View PC info
I'll be giving this one a miss.
0 Likes

Nyamiou 22 Aug, 2015
As expected the users review of this game are terrible with most player saying that the game is not fun at all. Even positive reviews report bugs and the feel of an unfinished game. Also the life count is as 215.358.979, so with one player dying every seconds that mean there is still 7 years before the game run out of lives and since the game is so popular (not really) they will probably shut down the servers before that. I don't want a Linux version of this.
0 Likes
While you're here, please consider supporting GamingOnLinux on: