Rememoried looks quite beautiful in places looking at the shots, and it definitely appeals to me as a star gazer and space lover. However, it's also a bit of a walking simulator like a lot of adventure games. 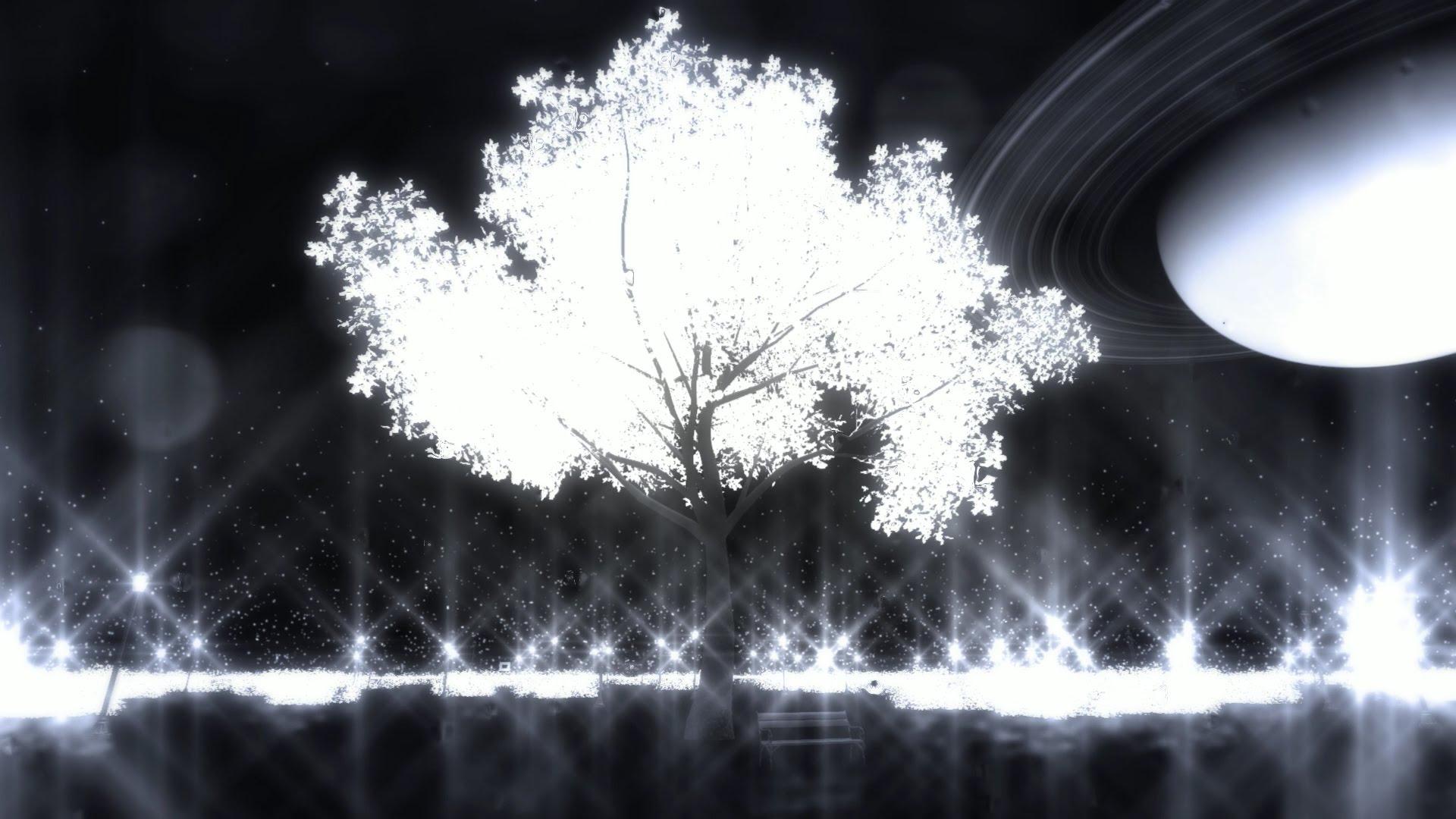 YouTube videos require cookies, you must accept their cookies to view. View cookie preferences.
Accept Cookies & Show   Direct Link
About the game (Official)
The basic element of gameplay is the ability to forget. Some elements in the surroundings change when the player turns away or leaves, and become more than just a direction sign: they become the way along which the player walks, flies and falls. Finding such a way to the higher levels is a matter of his aptness and intuition, rewarded by advancing higher. Failure, on the other hand, brings a return to the lower levels, which may be more or less altered then.

If you fall asleep while stargazing, a gate to a new world situated in between the world of memories and the world of dreams will open for you. That intermediate world gradually turns reality to fragments and infuses the player with the desire to know the unknowable. But the most persistent can feel the unknowable.

Article taken from GamingOnLinux.com.
Tags: Adventure, Indie Game, Steam
0 Likes
We do often include affiliate links to earn us some pennies. We are currently affiliated with GOG and Humble Store. See more here.
About the author - Liam Dawe