Remnant, a new 4x space strategy game that aims to be more personal is heading to Linux

Remnant [Official Site], from developer Scott McCallum aims to throw out what you expect from a traditional 4x strategy game and make it a bit more personal. Instead of making it as big as possible, it pulls everything back a bit to make it quite a focused experience.

The game will take place inside a single star system, everything and everyone will have a name so you can connect with them. At the heart of this, is the random agent generation complete with a face, name, RPG-like attributes and special roles. There's also no buildings at all, instead your agents lead colonies with their own development programs instead of relying on the usual feature of colonies giving out specific numerical outputs of resources. 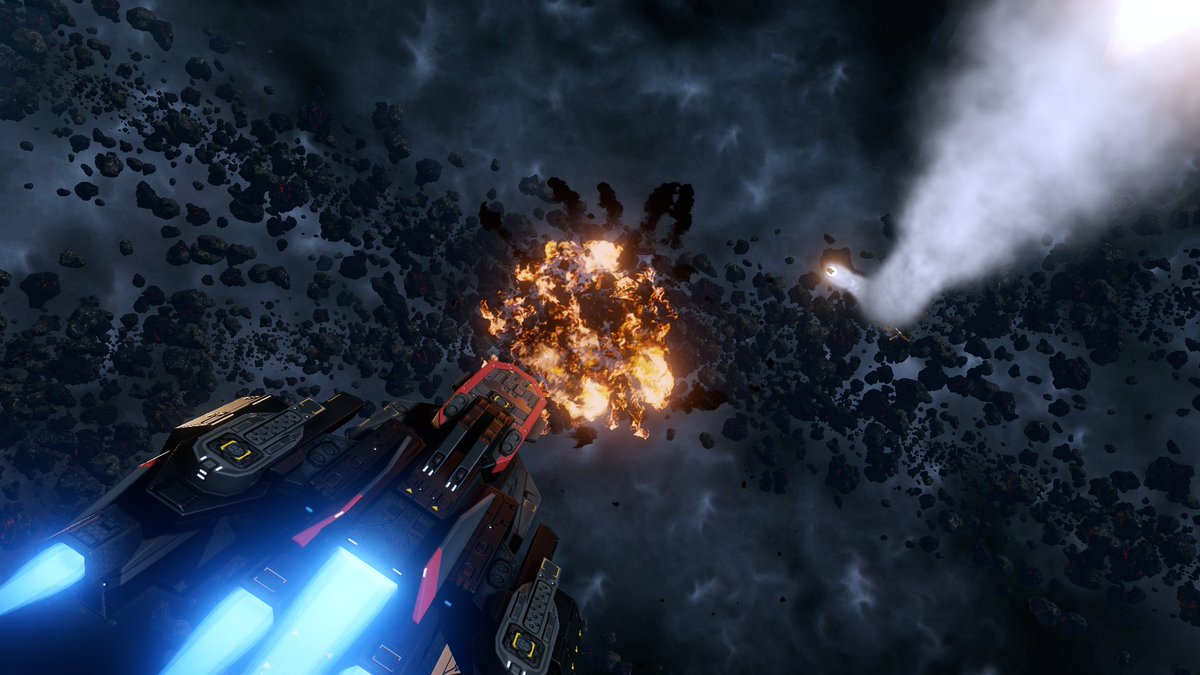 It also throws out tiles, grids, planes and lanes. Instead, it will offer "a full Newtonian flight model", so it should make fleet movement and combat really quite exciting.

What's also unique about it, is that the developer is only using Kickstarter to get funding for additional resources towards commissioning the 2D art required for random agent generation. There's a few stretch goals as well, for things like audio equipment and a few extra in-game options. Some of which have been reached already! 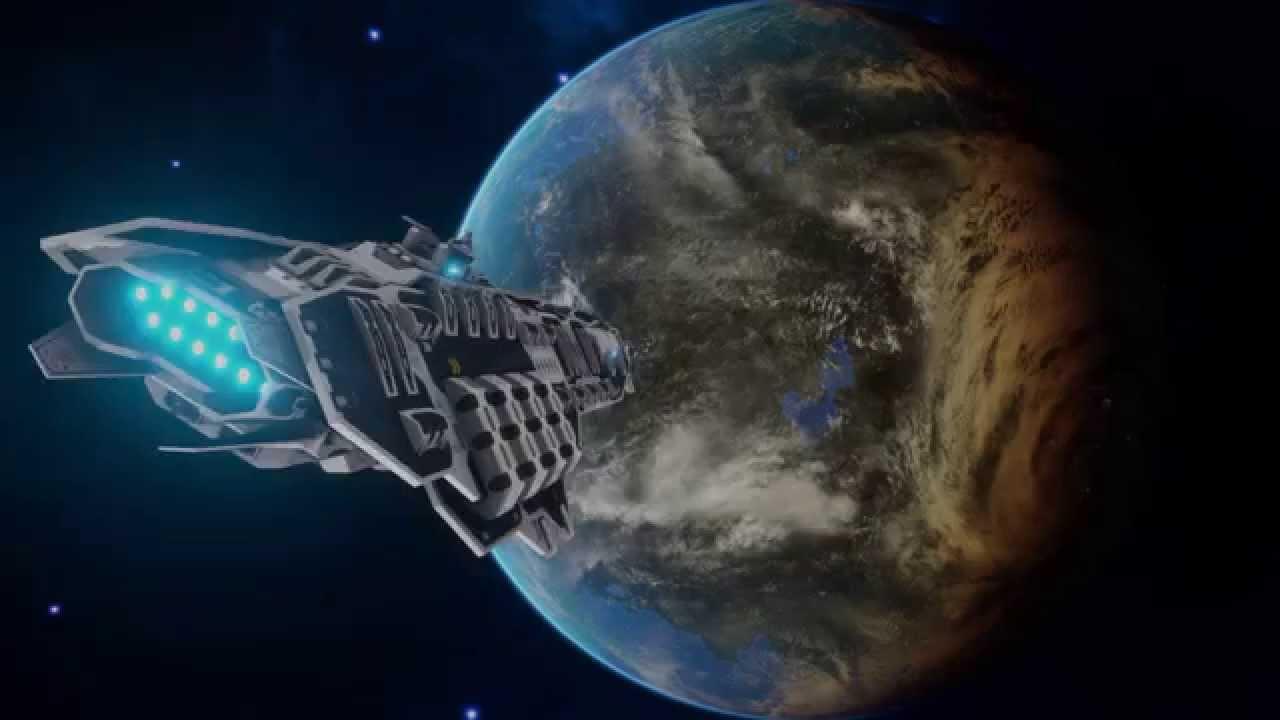 As a huge fan of 4x games and space sci-fi this ticks a lot of the right boxes for me. Pretty keen to see how this turns out! I'm now following it closely to keep an eye on it. There's quite a bit more that makes it sound quite exciting, so be sure to check out the Kickstarter.

The actual game is scheduled to release sometime around September this year, one to watch for sure.

Article taken from GamingOnLinux.com.
Tags: Crowdfunding, Indie Game, Strategy
10 Likes, Who?
We do often include affiliate links to earn us some pennies. We are currently affiliated with GOG and Humble Store. See more here.
About the author - Liam Dawe

View PC info
That sounds interesting and promising indeed! There's another great (and greatly underrated, unfortunately) RTS game with newtonian physics: Star Ruler 2. I think it fell a victim of its own success in terms of innovation. It has too many completely new mechanics for a casual player like realtime budget cycles, designable ships, resource system, politics card game and whatnot. Quite a unique beast that anyone interested in RTSes, space and fresh ideas should definitely try while waiting for Remnant.

Overall, Remnant feels like an interesting take on the genre. Not that we didn't see unique names and faces of the units before (check EU4 and Star Traders: Froniters, for example) but I like the "smaller scale, richer features" approach. The game looks quite spectacular and thought out so I might even back it.
2 Likes, Who?

View PC info
I love his more personal, more grounded approach! No warp, g-forces within reasonable bounds, agents instead of systems...
It first reminded me a little of Jack Campbells "Lost Fleet" novels, which are the best SciFy fleet tactics novels I found so far, but it's even more grounded.
1 Likes, Who?

View PC info
What you wrote about it sounds way better than what I got out of the trailer. It sounds really sweet.
1 Likes, Who?
While you're here, please consider supporting GamingOnLinux on: