Remnants of Naezith, a fast-paced grappling hook precision platformer is coming to Linux

Remnants of Naezith [Steam, Official Site], a fast-paced grappling hook precision platformer is coming to Linux and it looks rather divine.

Mixing in some retro looking visuals, with fast-paced travel using a grappling hook it certainly looks like a good game to challenge your friends and beat their times. It has no speed limits either, so your speed depends upon your skill with the hook. 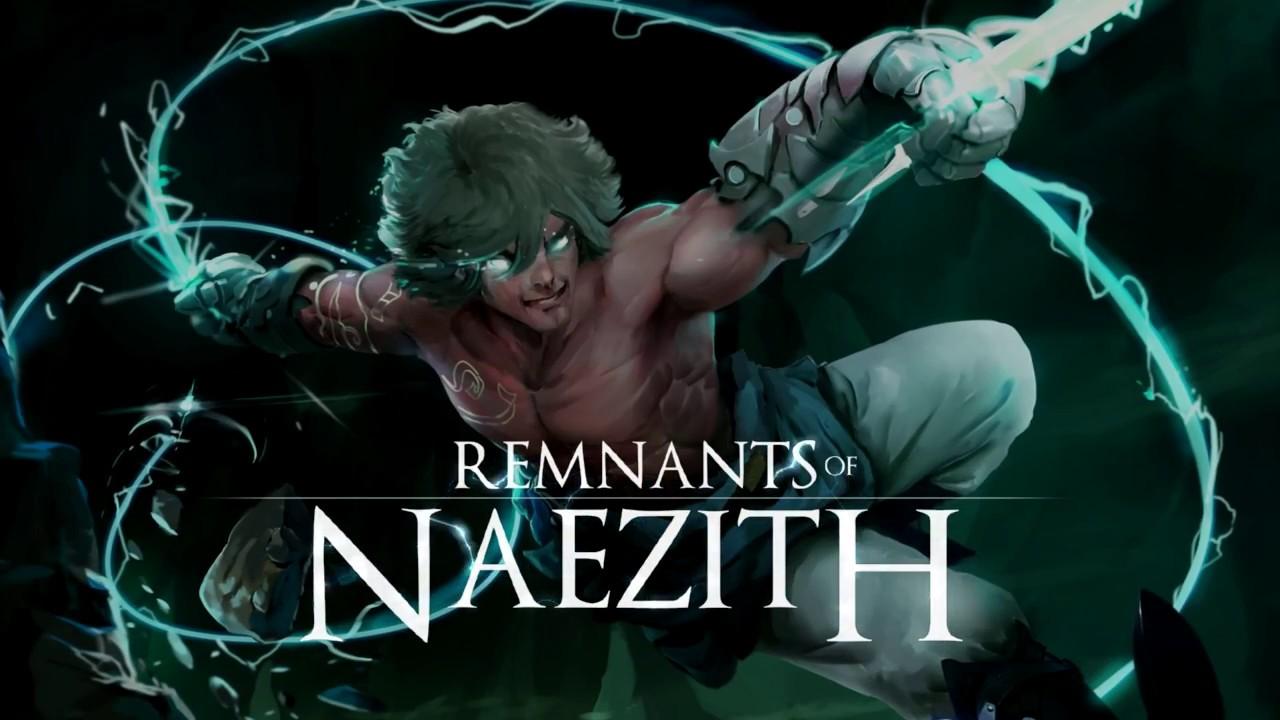 It will have four chapters, each featuring 20 levels and apparently some secret levels to unlock as well. Compete worldwide for the best times on the leaderboards and there's even a dedicated speedrun mode.

What's interesting, is that it will have the Ghost system, so you will be able to see others in the game based on their times. I'm quite competitive when it comes to games like this and there's only so much I can motivate myself to keep pushing, but seeing a Ghost will really help.

On top of that, it will have custom level support. I look forward to seeing what the community can come up with and smashing sometimes!

It's due for release on February 6th on Steam. It will have Linux support, as stated on Steam and their presskit—sign me up!

We do often include affiliate links to earn us some pennies. We are currently affiliated with GOG and Humble Store. See more here.
About the author - Liam Dawe
I am the owner of GamingOnLinux. After discovering Linux back in the days of Mandrake in 2003, I constantly came back to check on the progress of Linux until Ubuntu appeared on the scene and it helped me to really love it. You can reach me easily by emailing GamingOnLinux directly.
See more from me
Some you may have missed, popular articles from the last month:
The comments on this article are closed.
1 comment
no_information_here 17 Jan, 2018

Looks like it has potential. So much depends on balanced gameplay, though. I will have to wait for reviews.
0 Likes
While you're here, please consider supporting GamingOnLinux on: