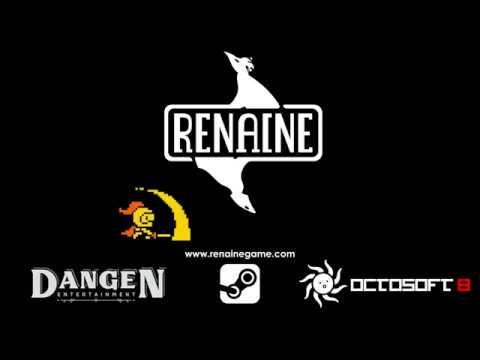 I'm really curious to see my reaction, dying a lot while listening to stuff like this:
https://soundcloud.com/mason-lieberman-1/sets/selections-from-the-ost-of-renaine
2 Likes, Who?

View PC info
Lovely art style. I wonder if the pallette is based on a specific system.
2 Likes, Who?
While you're here, please consider supporting GamingOnLinux on: