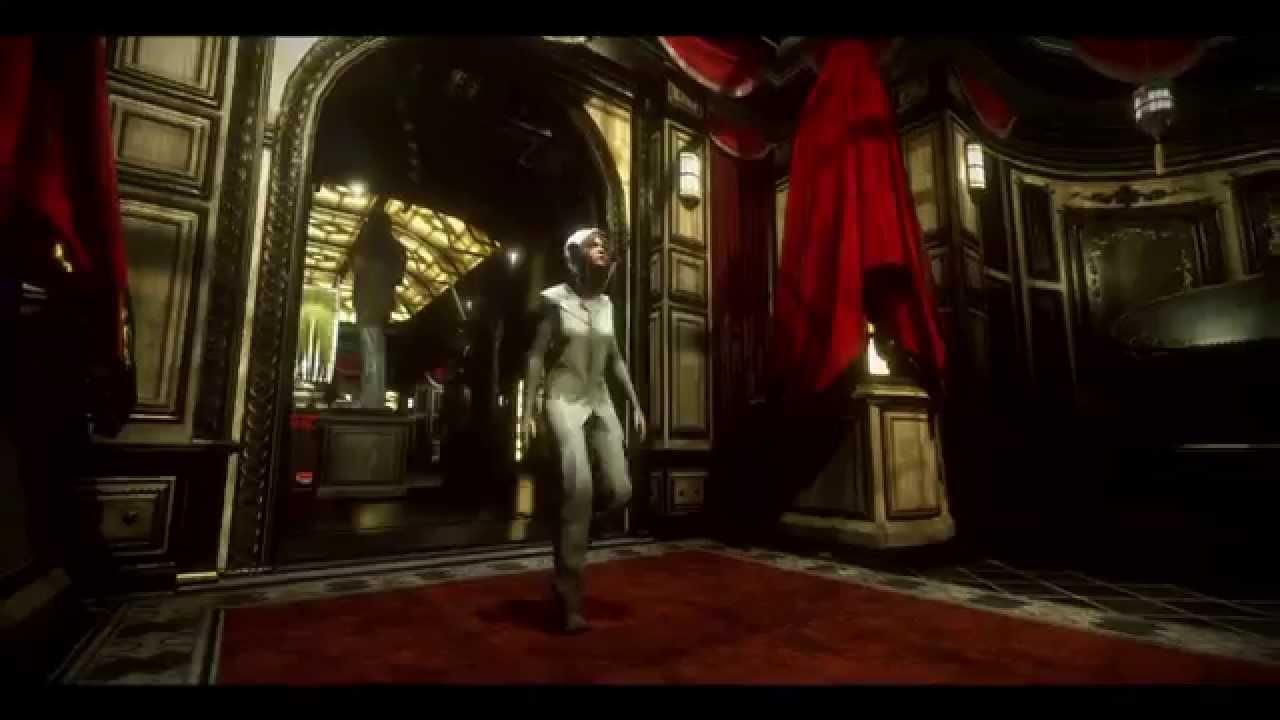 It’s a Unity5 game, but it appears they use some middleware that doesn’t yet support Linux. Remember folks that magic button to publish on Linux only matters if all the plugins and extra stuff supports Linux too. Hopefully in time more middleware will care about Linux, but it’s games that push it, so we need more developers to push for it.

Here’s a quote from the Steam forum post asking for a Linux version:


QuoteWe would love to support SteamOS / linux! However, there is currently no ETA, but we are working with our middleware vendor to support the platform.

Going by SteamDB it certainly seems like they are working on it:


About the game (Official)
You receive a call from Hope, a woman trapped inside a mysterious totalitarian state. Hacking into an elaborate surveillance network, you guide Hope through a web of danger and deception across five thrilling episodes.

Developed over five years by industry veterans (Metal Gear Solid 4, Halo 4, F.E.A.R., Black & White 2, SOCOM) and fully realized in Unity 5, Republique Remastered is a thrilling and topical stealth-action game that explores the perils of government surveillance in the Internet Age.

Remember, do not buy it until a Linux version is released. You have been warned.

View PC info
This looks *very* interesting! Although I've never heard of the game, the graphics looks nice and the story seems really promising. Reminds me a bit of "Dreamfall" and perhaps even a tiny bit of "Dishonored".

Would most likely buy this game instantly if it comes to linux.
2 Likes, Who?

View PC info
So it's stealth, maybe linux. Out of curiosity, what compatibility is there with WINE.
Also, this and The long dark are the reasons David Hayter left MGS(insert Kojima joke here), maybe more chat on this?
0 Likes

Shaddoe-J 26 Feb, 2015
View PC info
I backed this on kickstarter before I completely dropped Windows. Hopefully they do port it.

Quoting: Vladimir-KataevSo it's stealth, maybe linux. Out of curiosity, what compatibility is there with WINE.

Last time I tried it in WINE was mid/late last year. I couldn't get past the main screen since nothing on it would work. Not sure how it is now.
0 Likes

View PC info
I like stealth games, I think I will pick it up as soon as a Linux version comes out.
0 Likes

martinoj2009 26 Feb, 2015
View PC info
As long as performance is good, it looks like a game I would like, going off of the reviews and game play I've seen. I hope if they bring it to SteamOS they also add full controller support, that would be one more game for SteamOS to have that you can use fully with a controller.
0 Likes
totex 26 Feb, 2015
Unity engine?! ill skip this one then.
I have 3 unity games and not a single one can run with decent fps even know my specs are more than enough. You would think that they would atleast use a prober engine like Unreal but Noooooo..
0 Likes

Also David Hayter doing some of the voices! All i'm going to be able to think when he's talking is "LIQUIIIIIIIID!!!!!!" - as long as Hideo Kojima didn't write it, we should be ok :P
1 Likes, Who?

View PC info
I'm interested in the game so I would love a Linux version. Like other users here I got a Dreamfall vibe from the game which was great. I'm going to contact the developer and make it known I'd like a Linux version, I suggest you all do the same.
0 Likes
1/2»
While you're here, please consider supporting GamingOnLinux on: