Retake your homeland from greedy goblins in the RTS 'The Dwarves of Glistenveld', coming to Linux

The Dwarves of Glistenveld just recently popped up on Steam, a new RTS from Nysko Games that features a whole lot of digging. They're aiming for what they say is a "fresh angle" on the RTS genre, with a "2.5D" style and elements mixed in from colony-building, RPG and Tower Defense games as well.

Not one I had personally heard of before, although it has been in development for some time. Turns out it's going to support Linux too, as confirmed on their official website and Steam also having "SteamOS + Linux" system requirements. 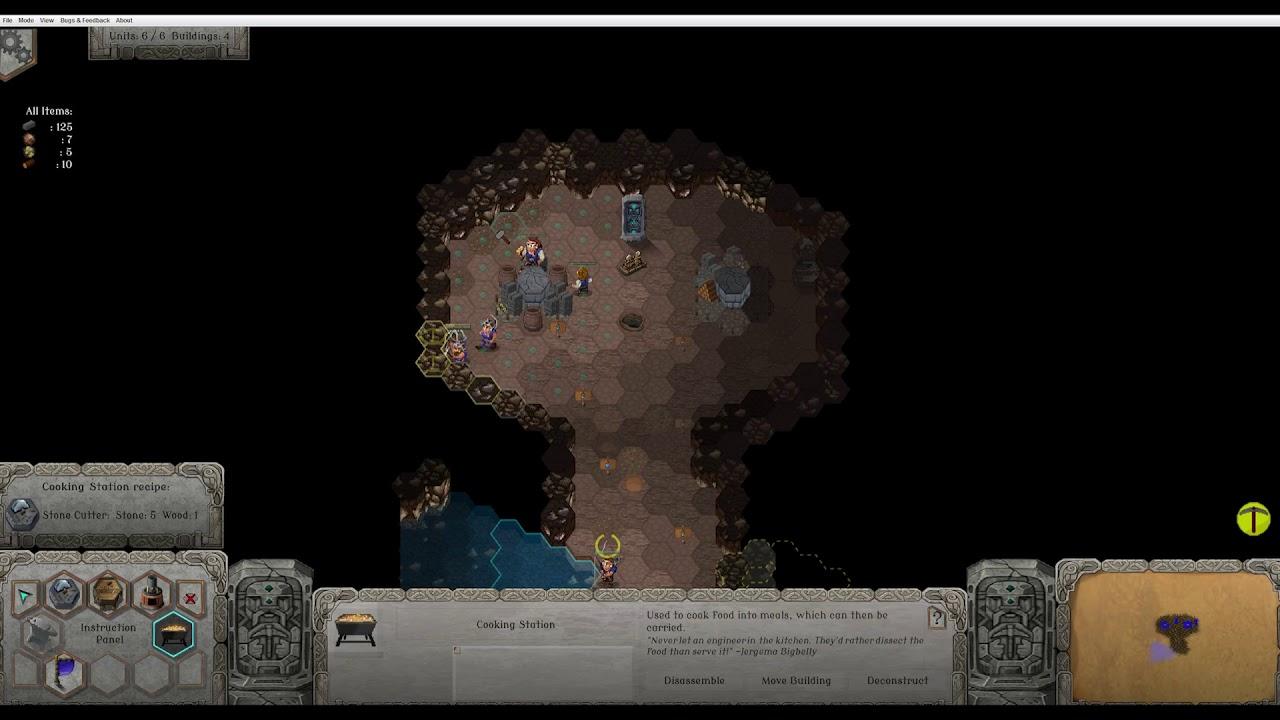 For the release, it's first going into Early Access which will be sometime this year but no exact date. Their most recent update post says it's about to go through QA (quality assurance) so it should hopefully be soon.

Looking over what they have planned for the game, it seems multiplayer might make it in which is their "dream goal" so that likely depends on reception and how well the game sells.

Article taken from GamingOnLinux.com.
Tags: Early Access, Indie Game, RTS, Steam, Strategy, Upcoming
6 Likes, Who?
We do often include affiliate links to earn us some pennies. We are currently affiliated with GOG and Humble Store. See more here.
About the author - Liam Dawe

View PC info
Poor gobbos, if the dwarves would just share in the first place, there would be no need for the constant wars between the two races. :'(
2 Likes, Who?

View PC info
The trailer makes it look like movement, even out of combat, is frustratingly slow. Hopefully that's not actually the case, but it's the impression I get.
0 Likes
Purple Library Guy 12 Apr, 2019
There're a lot of games specifically about dwarves, aren't there? I wonder what it says about where our culture has been going that everyone seems to have gone off elves.
1 Likes, Who?

View PC info
I hate sounding like a snob, but I don't dig the art style.
0 Likes
While you're here, please consider supporting GamingOnLinux on: