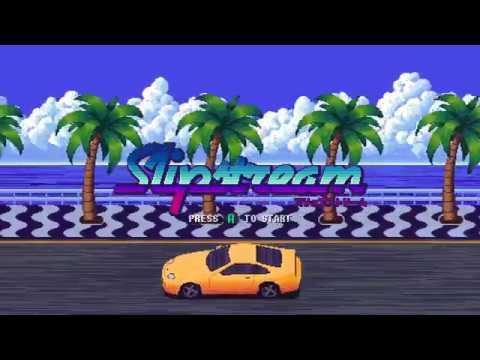 Quoting: GuestNow that looks really retro! I like it, waiting for a DRM-free release.