Back in August last year I mentioned the retro-inspired FPS 'DUSK' [Steam] and how it may come to Linux. In the latest update, it seems it's still planned!

Here's a little reminder with the trailer: 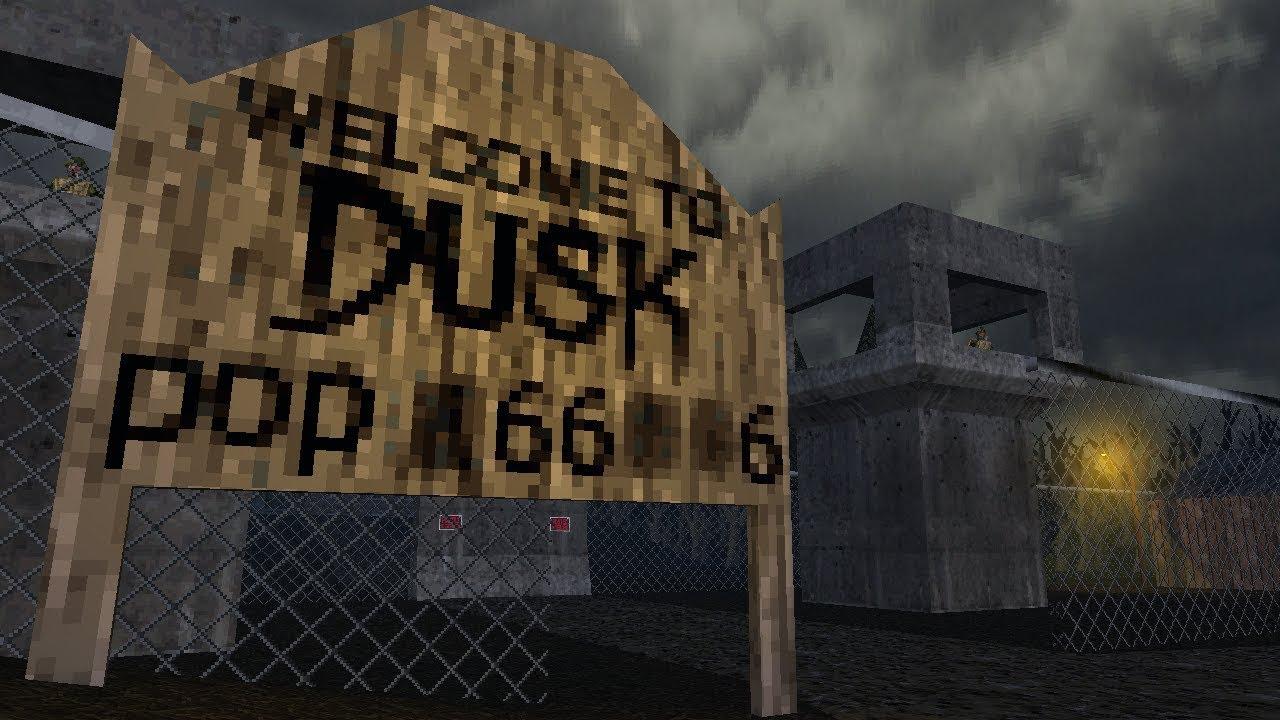 From the update posted on Steam:

And what's planned for AFTER the full launch?
The DAWN SDK, Steam Workshop, Co-op?, Mac, Linux and who knows what else!
It's gonna be a long year.

Good to see it still firmly in their minds, obviously there's no set date for the Linux version but we will keep you posted on it. Hopefully we won't be waiting too long, but handling multiple versions for a small developer can be a pretty daunting task so it's not always ideal to release all versions at the same time.

DUSK reintroduces you to a world where butchery and bloodshed must be mastered if you're to survive 'til dawn. Inspired by Quake, Blood, Heretic, Hexen, Half-Life, Redneck Rampage and all your '90s favorites, and featuring a soundtrack by metal music mastermind Andrew Hulshult.

Personally, I'm quite excited by this one. I do absolutely love FPS games and we really don't have enough decent single-player FPS on Linux.

View PC info
This and that Hexen-a-like seems to mean a promising future for retro run and gun games.

View PC info
Interesting, but again Steam only? They should try itch.io.
2 Likes, Who?

View PC info
Anyone got an idea what engine this is using? Either they copied Quake very well, or this might actually run on an open source Quake engine?
0 Likes

Quoting: JuliusAnyone got an idea what engine this is using? Either they copied Quake very well, or this might actually run on an open source Quake engine?

View PC info
From that i see this is very "GOG"ish game.
0 Likes

jordicoma 2 Jan, 2018
View PC info
I tried this game, it uses unity. But if you want a retro game like that, try quake or blood, those are better.
0 Likes

I think he is referring to Apocryph:
https://www.gamingonlinux.com/articles/gory-fps-apocryph-now-has-a-linux-test-build-to-try-pretty-damn-good.10925
2 Likes, Who?

Correct :)
0 Likes
While you're here, please consider supporting GamingOnLinux on: