With a great soundtrack and some intense looking action, Rick Henderson is blasting onto Linux later this year.

Developed by Fat Pug Studio, Rick Henderson is promising "infinite replayability" as you blast your way across this screen in this shoot 'em up. 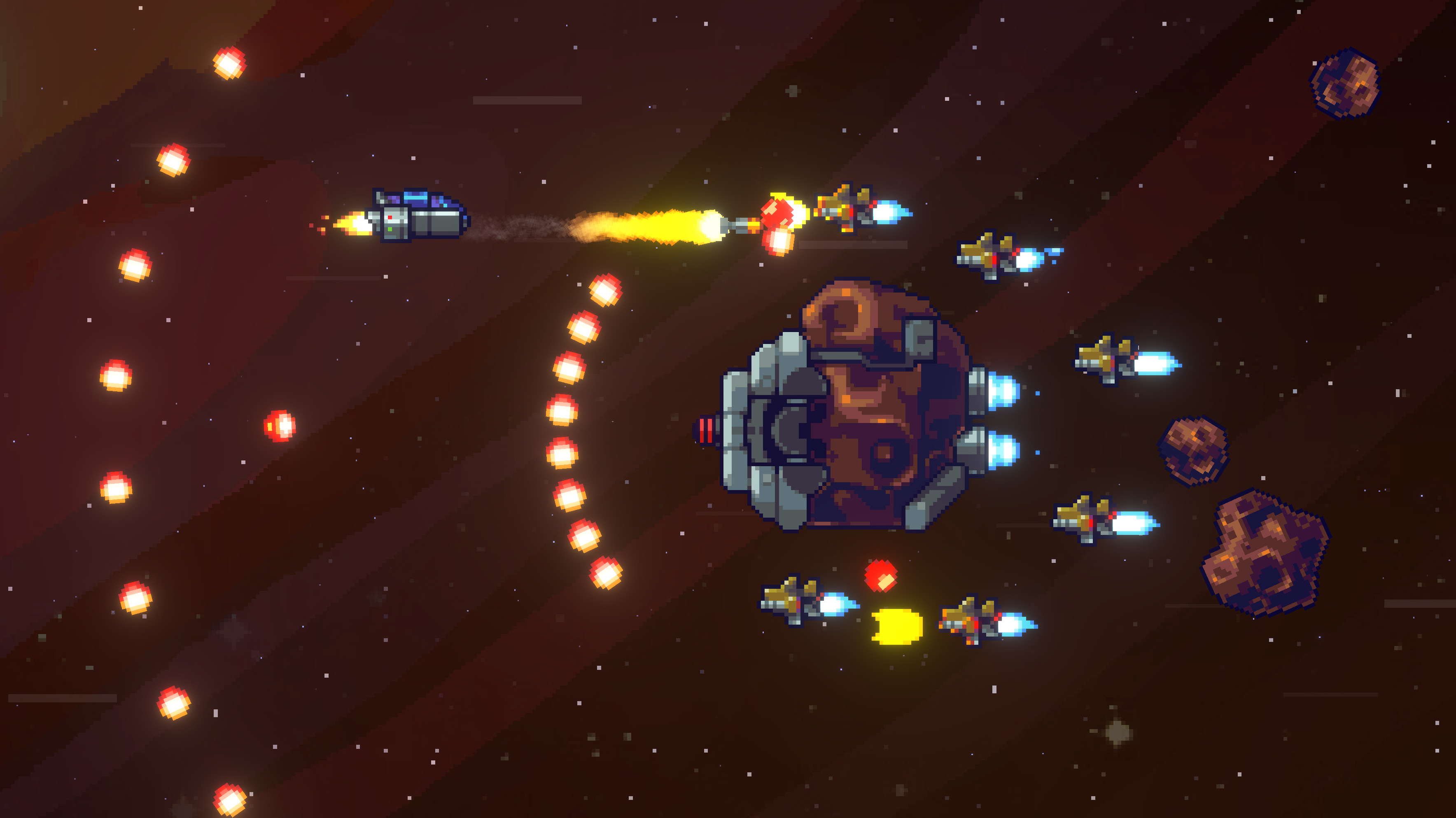 While the Steam page only currently shows Windows system requirements, their own FAQ has confirmed a Linux version (as does their own presskit). It's going to enter Early Access sometime in "Q3 2019", with the developer estimating it will remain there for around six months.

The developer has also said they're going to include some accessibility options like a colourblind mode, the ability to turn off flashing and shaking effects for those sensitive to it and more. I like that, as these types of shooters do tend to get a bit over the top so it's great that more people will be able to play it.

If that sounds like it interests you, have a look at the current teaser below: 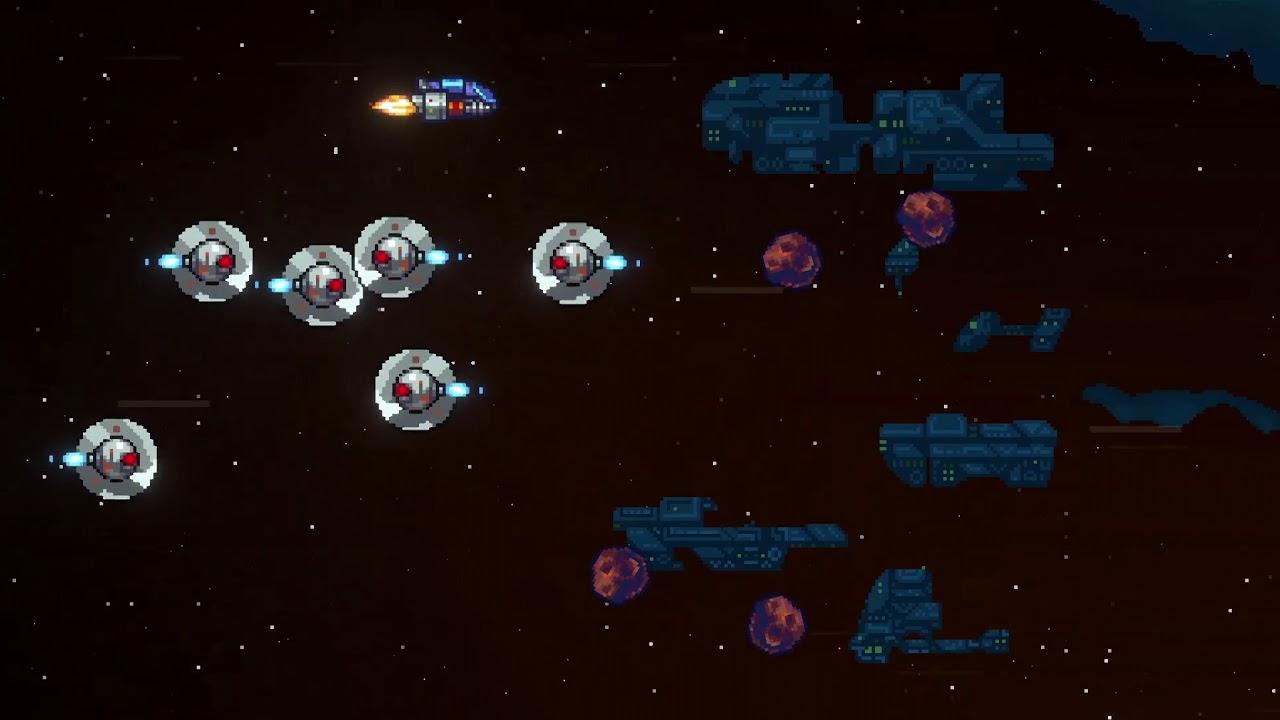 You can follow it and wishlist it on the Steam page. Since I do love a good shoot 'em up I will be taking a look at this one when it's out.

Article taken from GamingOnLinux.com.
Tags: Action, Indie Game, Shoot 'em up, Steam, Upcoming
5 Likes, Who?
We do often include affiliate links to earn us some pennies. We are currently affiliated with GOG, Humble Store and Paradox Interactive. See more information here.
About the author - Liam Dawe

View PC info
Kind of looks like a slightly stripped down version of the old Amiga game Project-X from Team17;
https://www.youtube.com/watch?v=Lvx9-I5qpy4
0 Likes

Project-X looks heavily based on R-Type. The logo of this one clearly gives away its Gradius inspiration. But to be fair, the two have more than a few similarities.
0 Likes

View PC info
i'll have to have a look at this as it reminds me a lot of Steredenn [PS4/XBox/Steam/Switch]
0 Likes
Fatpugstudio 11 February 2019 at 6:50 pm UTC

Hi guys, it's the dev here, i'm glad to see someone discussing about the game

Ah, Project X, i was 10 when it was released, beautiful graphics and fabulous music by mr Brimble had me enchanted. I still love that game. It will be available for Linux since it's made in Unity so no problems there. There's no fancy DX11 shaders, 16 channel audio surround and whatnot so everything should hopefully work properly.

FatpugstudioHi guys, it's the dev here, i'm glad to see someone discussing about the game

Ah, Project X, i was 10 when it was released, beautiful graphics and fabulous music by mr Brimble had me enchanted. I still love that game. It will be available for Linux since it's made in Unity so no problems there. There's no fancy DX11 shaders, 16 channel audio surround and whatnot so everything should hopefully work properly.

Looking forward to it!

Hi guys, just wanted to let you know that the demo will be available in few days time. Unfortunately, i'm having trouble with Linux build (actually, can't build at all), so the demo will be Windows only since all's set already. I'll see what i can do in the following days.