Ride your motorcycle around a ruined world in 'Failed State', coming to Linux & demo available

Failed State [Steam] is another recent discovery that's coming to Linux, a game where the earth is in ruins after earthquakes, tsunamis, volcano eruptions and more and you're trying to survive. 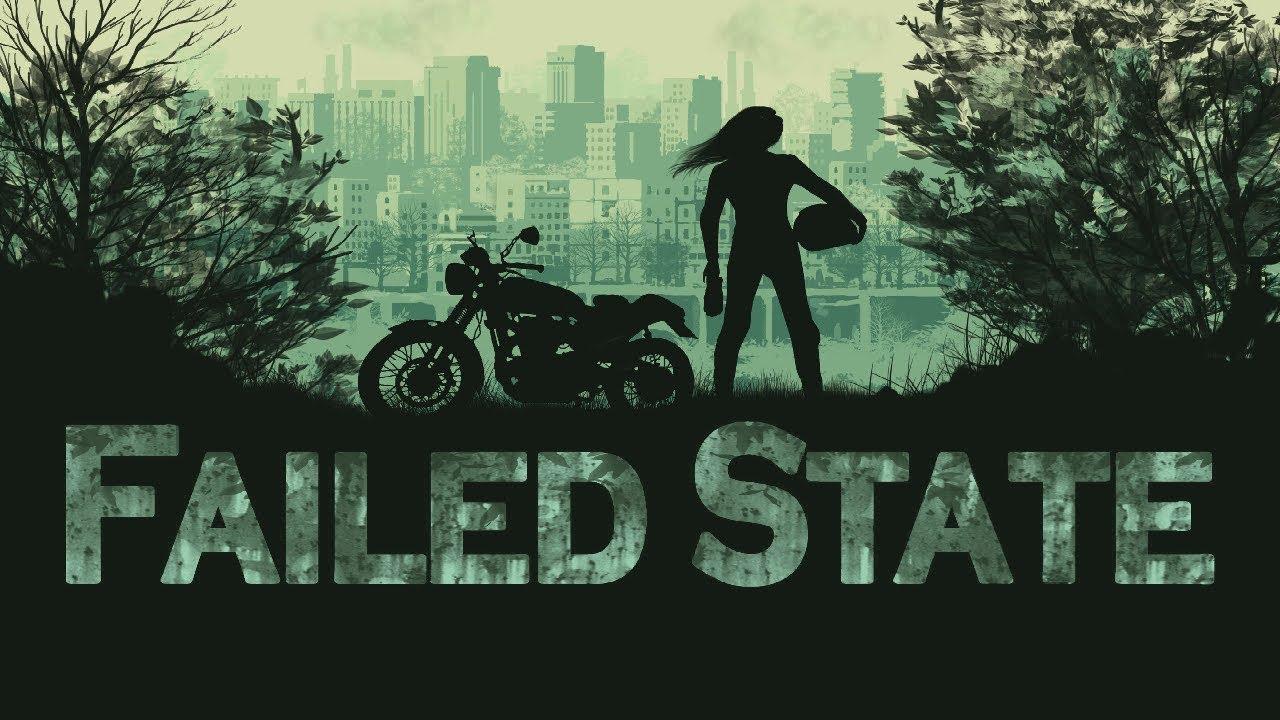 It's due out sometime this year, although the only date they're giving on Steam right now is "Fall 2017". There is a working demo available on Steam, which worked up until I clicked the map and then it just crashed to the desktop.

It seems like an interesting mix of an adventure game, with survival elements presented from a side-on view. It needs a little work on the English translation though (which is quite poor), but they say they're working on ironing out issues like that as they polish it up for release. Hopefully they will do more general testing on the Linux version too, I would like to try more of the demo as I did like what I saw.

The old world is gone. The Earth decided to get rid of humanity that have poisoned it for thousand years. Earthquakes, tsunamis, volcano erupts and following technological catastrophes - results of the first wave. The most of cities are in ruins, and people search the way to prevent future catastrophes and save the ashes of civilization. But the nature has its own plans.
The second wave started in Ukraine, and so did the story of Rose, the girl that almost forgot what the old world used to be like.

You get the motorcycle and now you're trying to outrun the death. Riding the ruined world, you should choose: save or be saved, live or survive, kill or be killed. Press the gas and find a way to survive.

Another one to keep an eye on.

Quoting: EikeThe scenario is appealing to me, but sorry to say, it looks like This War of Mine in ugly...

It reminds me of Sheltered which reminded me of This War of Mine. However, it looks like this game has unique gameplay elements to offer. I am hyped :)
0 Likes

View PC info
I want this on Linux. Waiting with popcron.
0 Likes

Quoting: cprnI want this on Linux. Waiting with popcron.

Quoting: cprnI want this on Linux. Waiting with popcron.

Oh, it's better than Road Redemption, I'm sure! :D
0 Likes
While you're here, please consider supporting GamingOnLinux on: