Riptale, a challenging 2D roguelike with plenty of blood arrives on Linux

By Liam Dawe - 5 June 2017 at 9:05 am UTC | Views: 4,170
Riptale [Steam, Official Site], a black & white challenging 2D roguelike that lights up with blood has officially released for Linux. It had a beta release last month which seems to have gone well, since it released on June 1st. 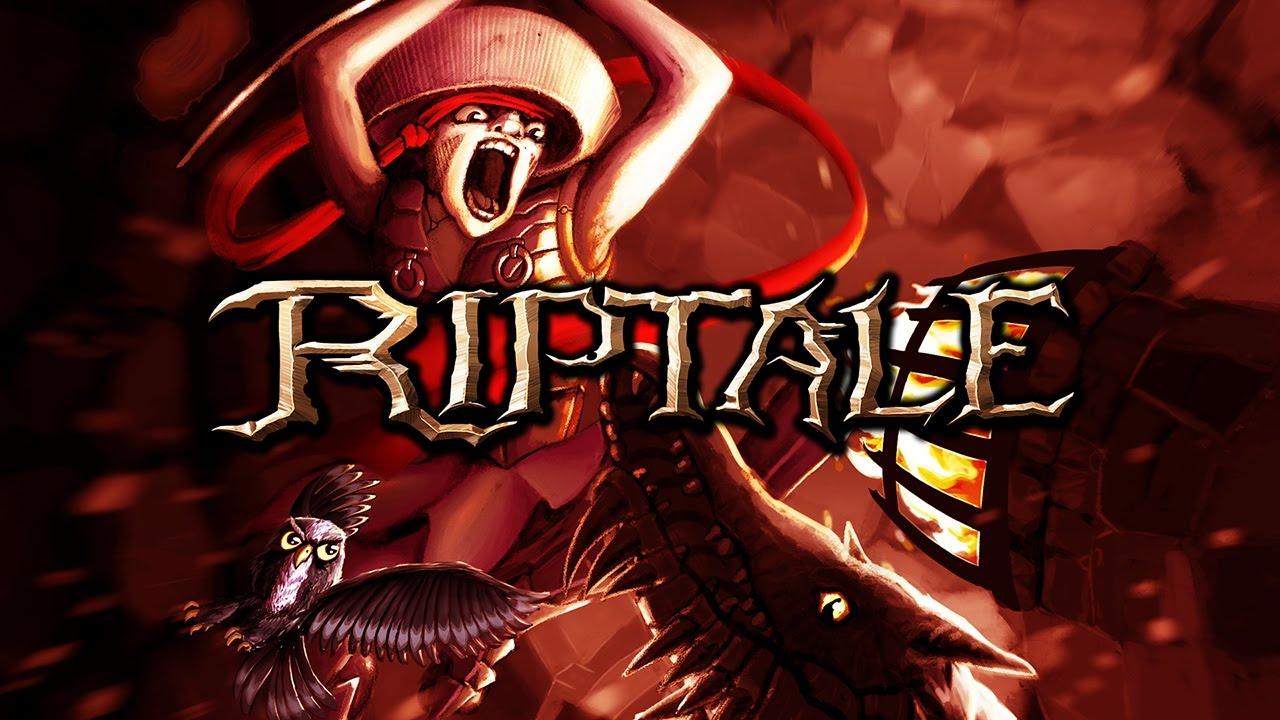 
QuoteRiptale is a challenging 2D roguelike action game aiming to make sword combat be as bloody and impactful as possible. The player collects gems that allow them to execute different attacks in the order of their choosing. All this results in a symphony of combos that fill the screen with blood and guts. If Riptale was a board game it would shoot scissors at you.

Instead of erratic hacking of the attack button the player must instead first aim at their target and then strike. The attacks are powered by arcane gems which make them powerful enough to bring down the ancient dragons threatening the world. Each gem takes a few moments to recharge, which means the attacks must be planned carefully lest they run out at the worst possible moment.

The idea of it not being a button basher sounds interesting, since you need to actually aim your attacks. That alone could make it stand out a bit in a rather crowded genre.

I've reached out for a review key, so hopefully I can let you know what it's like. Article taken from GamingOnLinux.com.
Tags: Action, Indie Game, Roguelike, Steam | Apps: Riptale
3 Likes
Share

View PC info
The black and white graphics remind me of the ol' BBC game Plan B :-)
0 Likes

View PC info
love the visuals, but this one seems way too hectic for me.. I can see myself surviving maybe 3 seconds.
buut, thats just me, maybe my daughter will manage this, just like what happened with Crawl. :)

View PC info
Started playing this today and it's good fun, however using the Steam Controller was a pain. The d-pad wasn't recognised in-game at all using the Steam in-built driver. Eventually I created a new profile in sc-controller and that seemed to fix the problem.
0 Likes
While you're here, please consider supporting GamingOnLinux on: