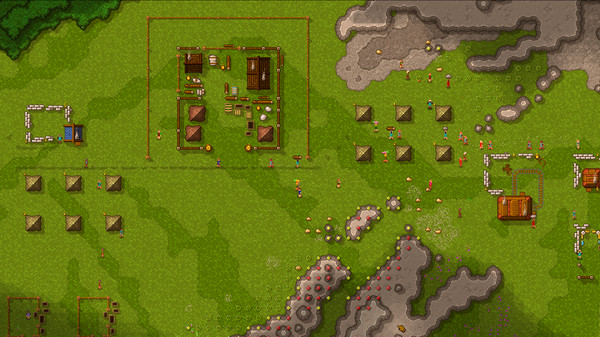 Liam Dawe 19 Oct, 2017
View PC info
Can you try running it in terminal? Put the output in pastebin or something and link here.
0 Likes

Took a while but got there in the end :)
0 Likes
While you're here, please consider supporting GamingOnLinux on: