Hex Empire 3 [Official Site] looks like quite a nice strategy game for those who like Risk and it's now available on Linux.

Currently in Early Access, with a fully playable skirmish mode and map editor. It will also gain a campaign and multiplayer, which are still in development. What's interesting, is that there's nothing random about it, so performing an action will do exactly what it says it will.

To get a feel for it, the developer recently put up a new video. Warning: Loud music at the start 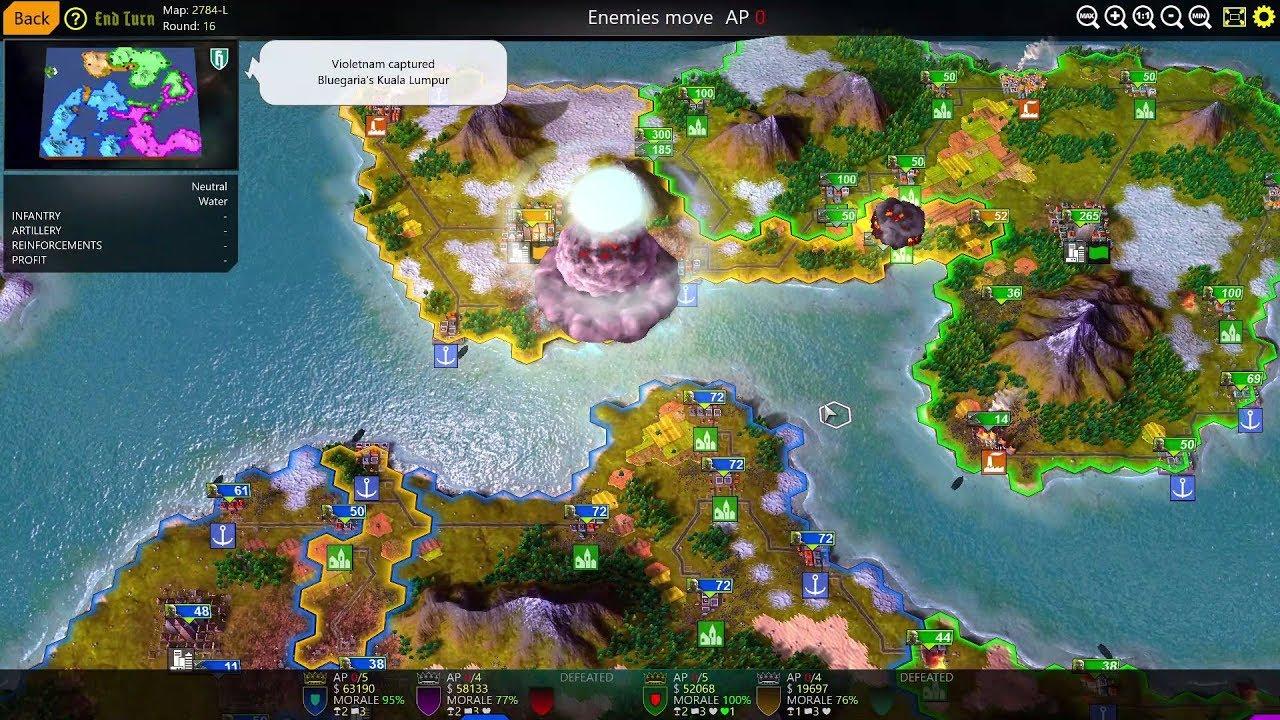 Might be quite nice for those of you who don't have endless hours to sink into a strategy game,

The Windows version only released on May 19th, so it's quite nice to see a Linux version appear so soon. Find it on Steam.

View PC info
Those explosion sounds are annoying, but I kind of like the idea of simultaneous turn execution.
0 Likes
While you're here, please consider supporting GamingOnLinux on: