By Liam Dawe - 20 August 2015 at 12:00 pm UTC | Views: 5,882
Two interesting games are now available to buy DRM free from GOG. I know a fair few people love Crypt Of The Necrodancer and have been waiting for this.

Crypt of the NecroDancer

YouTube videos require cookies, you must accept their cookies to view. View cookie preferences.
Accept Cookies & Show   Direct Link
Crypt of the NecroDancer is an award winning hardcore roguelike rhythm game. Move to the music and deliver beatdowns to the beat! Groove to the epic Danny Baranowsky soundtrack, or select songs from your own MP3 collection!

The DRM free release was delayed as the developers wanted it to have achievements, leaderboards etc that GOG Galaxy provides, but they caved in and removed them for the Linux version.

Good to see the game dev respond to feedback, but it should be another nod to GOG needing to bring out the Linux version of Galaxy sooner rather than later.

Buy it on GOG.com here. 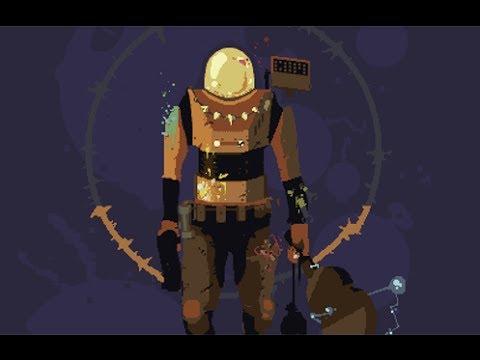 YouTube videos require cookies, you must accept their cookies to view. View cookie preferences.
Accept Cookies & Show   Direct Link
Risk of Rain is an action platformer with roguelike elements. With permanent death as a primary feature, players will have to play their best to get as far as possible. Fight on a mysterious planet with randomly spawning enemies and bosses, either alone or with 3 friends in online co-op. With over 100 items at your disposal, you will find the tools you need to find the teleporter back home. Discover a myriad of randomly chosen stages, from the desolate forest to the frozen tundra.

View PC info
There's some local co-op in risk of rain, too :)
0 Likes

Sabun 21 Aug, 2015
View PC info
Risk of rain is an awesome game! It's a shame GameMaker games have a strong tendency to crash on Linux. On Ubuntu, whenever my Arch buddy would connect to me or vice-versa, either one of us would crash. Playing a perma-death game where it crashes can really knock out the fun.

That said, still worth every penny. Gameplay is extremely addictive!
0 Likes
While you're here, please consider supporting GamingOnLinux on: