RivenTails: Defense, a mix of a 3D puzzle platformer with Tower Defense will come to Linux this year

RivenTails: Defense from developer Kivano is a rather sweet and colourful looking game blending two rather different genres together.

I must admit, the idea of mixing together a 3D puzzle exploration game with tower defense does sound quite intriguing to me. The visuals really do look lush too, nice and vibrant: 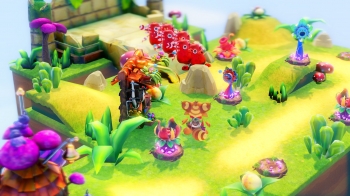 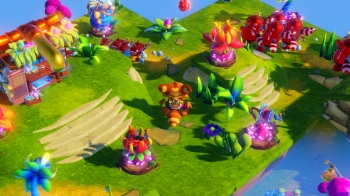 From what one of their team told me, it's being built with Godot Engine and other free and open source software like Blender and Inkscape which is interesting to know.

They say it will have the standard tower defense elements, with you building towers at special strategic points around the map. You will also need to explore to gather resources, with each level containing hidden areas with puzzles to solve for additional resources and items.

It will feature split-screen local co-op support too, using a dynamic splitting of the screen. So when you're close, it's all one screen and when you're apart it splits it so you can both still see. An interesting feature, one I quite like in other games that have done it. 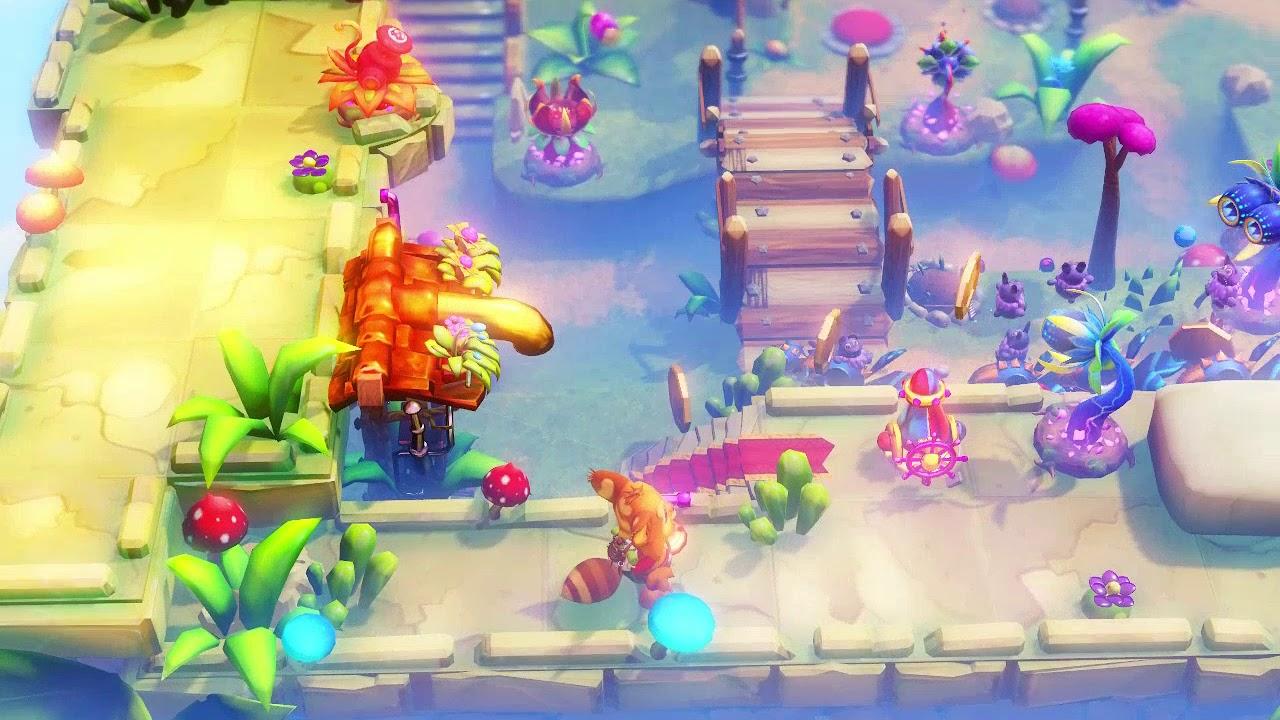 From what I've been told, they're targetting a release for this year. Hopefully as the year goes on they will have more gameplay to show off as that brief video doesn't give the best idea.

Wooo, my six years old daugther would go mad for it.
Sure, after playing parkitect and Silence!
0 Likes

View PC info
Love the look so will def follow this one.
0 Likes

View PC info
Looks nice, like the way the shared split screen merges together like that. Hopefully it'll end up being good!
0 Likes

View PC info
Hmm , wondering if i should be ashamed of playing this as an adult ?

View PC info
Geezus people, stop with the "my kids will enjoy this" bullshit lies. How ingrained is this "you must like X things" crap? How about you like what you like, and you be yourself, and not be ashamed? If you like it and/or it's fun for you, then who cares? The problem is a lot of stuff made for kids is boring, but if it's not boring to you, great! Proceed with enjoying it, lol.
1 Likes, Who?
Rejke 30 Jan, 2019

Hi everyone! :)
I am one of the developers of this game :) I just want to say that we are developing the game with high hopes that everyone will be able to find something interesting in this game, no matter the age :)
1 Likes, Who?
Swiftpaw 30 Jan, 2019

Quoting: RejkeHi everyone! :)
I am one of the developers of this game :) I just want to say that we are developing the game with high hopes that everyone will be able to find something interesting in this game, no matter the age :)

Lol nice icon, and that's great to hear and I hope so too! :3
0 Likes
While you're here, please consider supporting GamingOnLinux on: