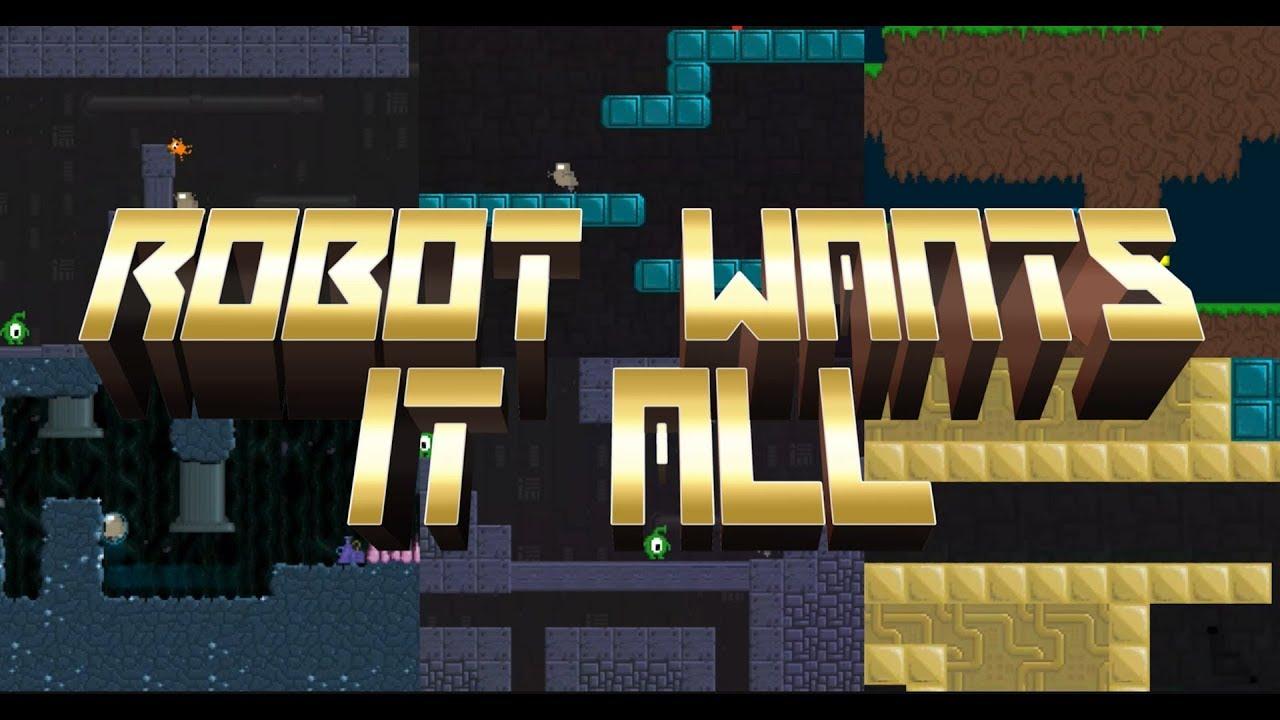 View PC info
I gave it a quick try this weekend, and it seems good. Couldn't figure out how to start a new level after I finished the first one though.
0 Likes
While you're here, please consider supporting GamingOnLinux on: