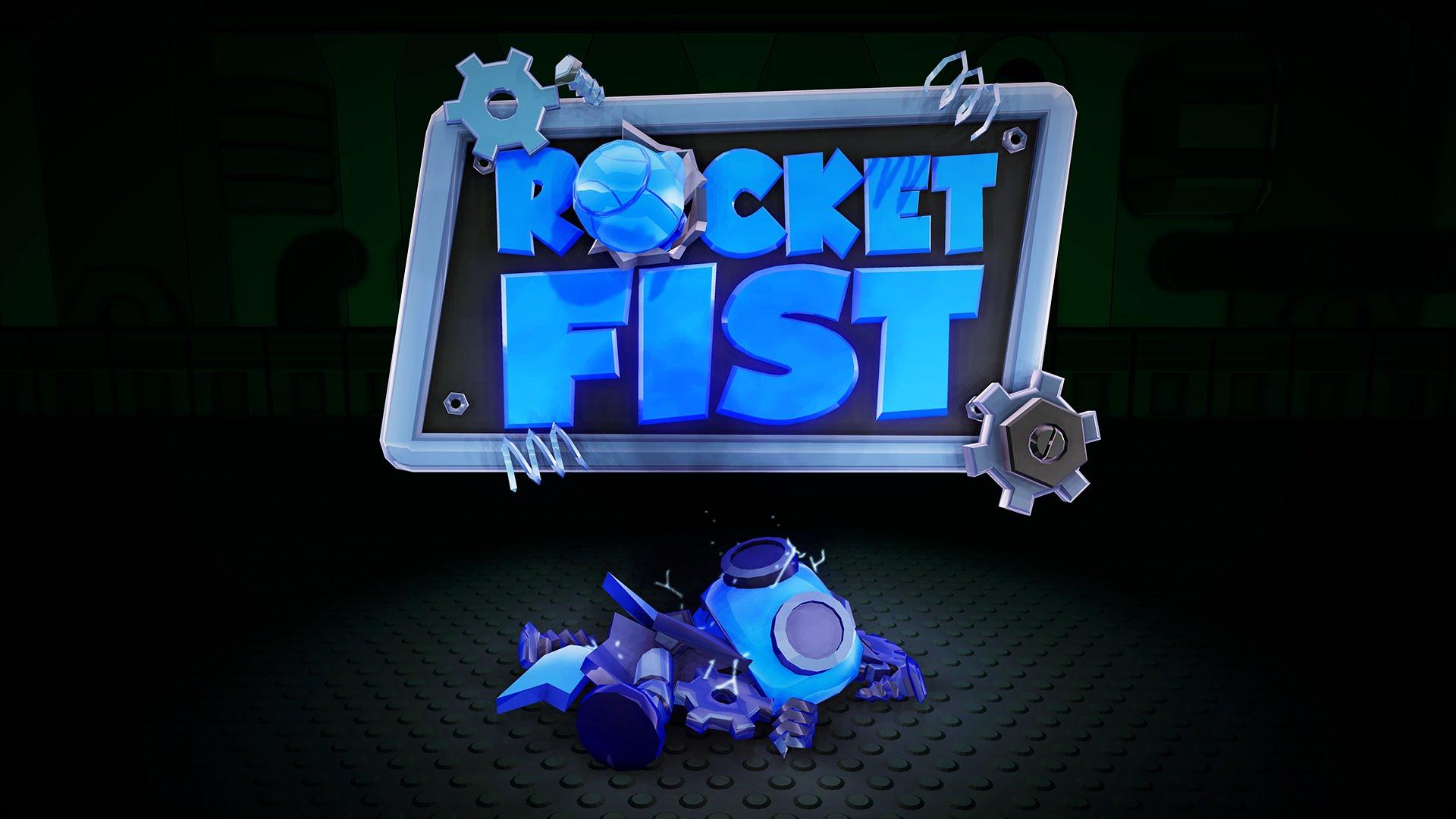 YouTube videos require cookies, you must accept their cookies to view. View cookie preferences.
Accept Cookies & Show   Direct Link
Rocket Fist is an indie arena battle game that has just released on Linux, I took a lot thanks to the developer sending in keys.

I have to say, I enjoyed this game far more than I thought I would. There's something satisfying about being a little robot firing fists around and bumping into other robots.

Bouncing your fists off walls and have it smash into multiple enemy robots at once is really quite fun. It's an ingenious game and I can imagine it being hilarious at parties on a Steam Machine.

Everything worked great, couldn't see any issues with the Linux version.

My only issue is that the AI in the adventure mode was often making dummy shots with fists firing in the opposite direction to me (on Normal difficulty). It still wasn't terribly easy, as I did have to restart a couple of times, but I would like to see the AI bumped up a little bit.

Even with the AI making silly shots, I did repeatedly die in one Sector 2 level so that helped me enjoy the experience as it was still a little bit challenging. Sector 3 does get even more challenging, especially with the little spider bots that seem to spawn two smaller versions when you give them a smack.

It even has boss battles at the end of each Sector and they are really quite fun!

It does have online multiplayer which is in beta right now, so it does have some issues. Once it's more stable it will be a truly annoying (in the fun way) game to livestream with a few of you.

View PC info
I had a bit of fun with it. I think it has a lot of potential. Knight Squad still beats this game hands down. It is a contender though!
0 Likes

Adinimys 14 May, 2016
View PC info
I'm one of the lucky ones that got a free key as a gift during the livestream, thanks a lot :D

Yeah I can confirm that the game is really fun, I will have to test it with more than 2 player though.
I just had a little issue with it because it assumes that the player is using a QWERTY keyboard and I couldn't find any option to change this.

QuoteOnce it's more stable it will be a truly annoying (in the fun way) game to livestream with a few of you.

If you're searching for opponents, I'm ready ! :)
1 Likes, Who?
While you're here, please consider supporting GamingOnLinux on: