The highly addictive Rocket League is almost three years old! To celebrate, they're holding an anniversary event on July 9th. This special event will run until July 23rd and they're mixing up the gameplay for it.

It will include these new type of arena, a "Throwback Stadium" from the days of Supersonic Acrobatic Rocket-Powered Battle-Cars (their previous game), with different goal positions: 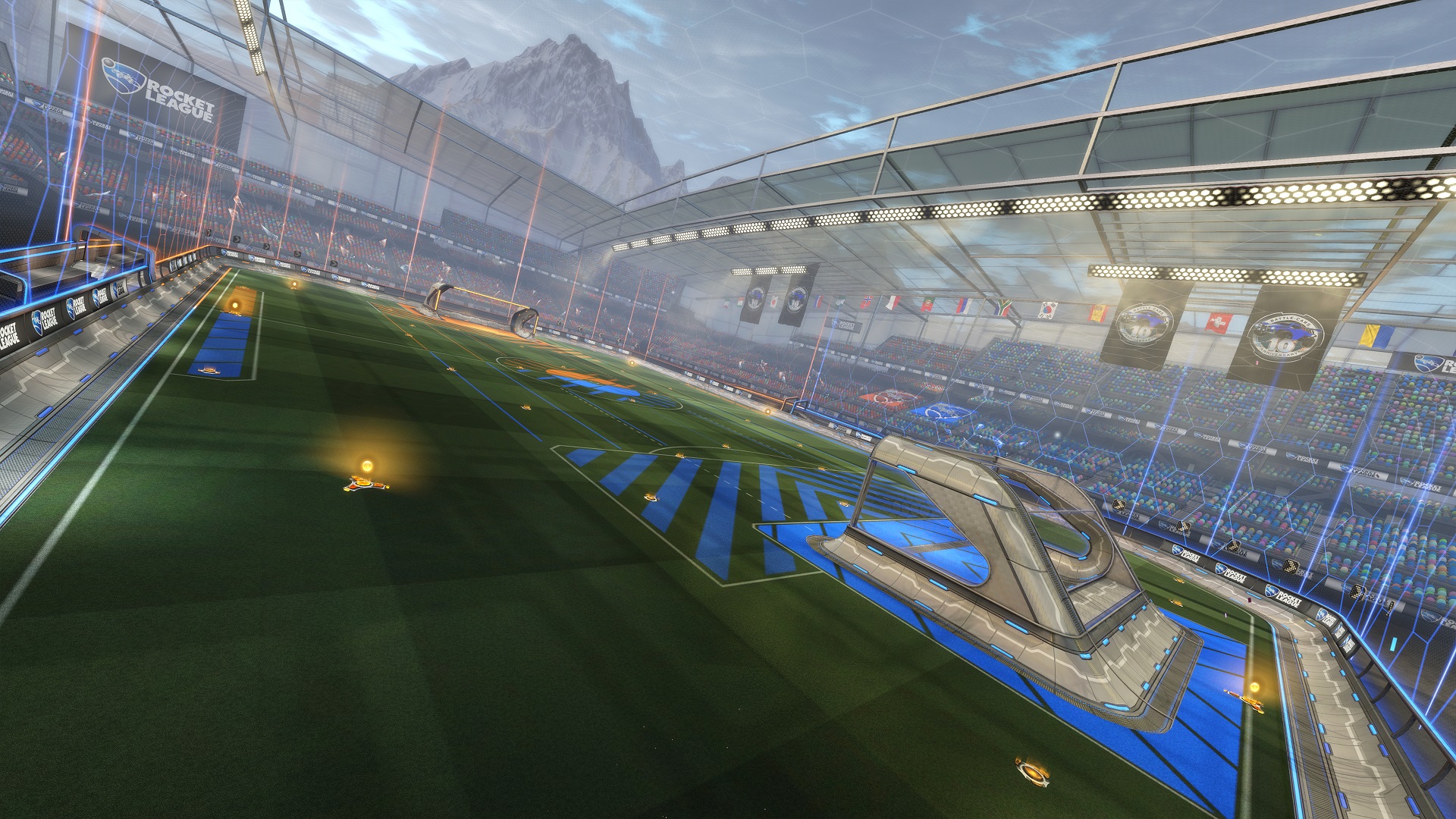 For this, the ball will also be a bit lighter than usual.

The new arena type will be in a special Anniversary Playlist and it will also be available in Private Matches, Tournaments, and Local Matches in their next major update.

You will also have the chance to earn an in-game currency in the form of Balloons. There will be no crates this time, instead you will redeem them for golden eggs which can give you one of 60 items. No purchase required at all, so that's really nice, especially for those who aren't fans of any form of loot crates.

Article taken from GamingOnLinux.com.
Tags: Sports, Steam
11 Likes, Who?
We do often include affiliate links to earn us some pennies. We are currently affiliated with GOG, Humble Store and Paradox Interactive. See more here.
About the author - Liam Dawe

View PC info
This is like the arena from that Playstation game Rocket League is based on , no ?
0 Likes

Quoting: razing32This is like the arena from that Playstation game Rocket League is based on , no ?

QuoteIt will include these new type of arena, a "Throwback Stadium" from the days of Supersonic Acrobatic Rocket-Powered Battle-Cars (their previous game)

One of the best Linux ports done until now.
0 Likes

Quoting: gustavoyaraujoOne of the best Linux ports done until now.

Did it come out of beta? :-D
1 Likes, Who?
While you're here, please consider supporting GamingOnLinux on: