By BTRE - 22 March 2017 at 10:45 pm UTC | Views: 6,093
The massively popular Rocket League sees the start of its new competitive season today and brings with it a whole range of tweaks and new content in its latest update. 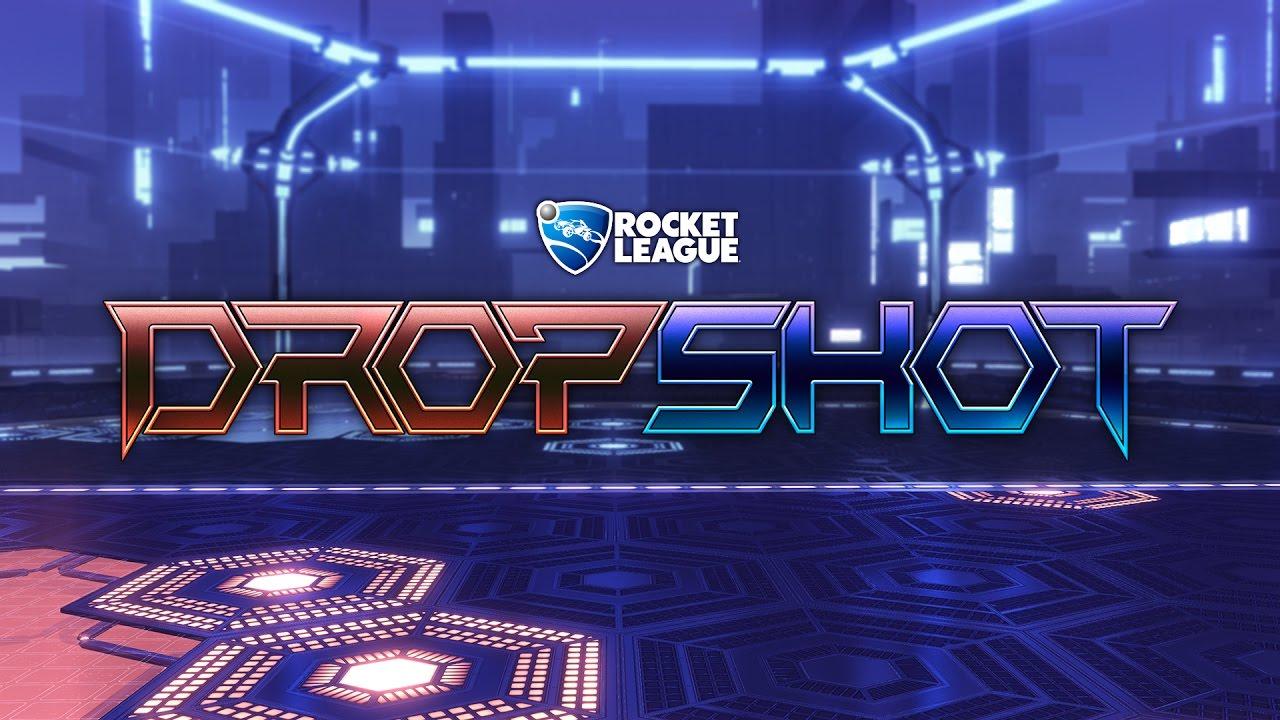 YouTube videos require cookies, you must accept their cookies to view. View cookie preferences.
Accept Cookies & Show   Direct Link
Rocket League is all about rocket cars hitting balls into goals in the world’s biggest game of footie. There’s been a few special modes before such as ice hockey and basketball added in patches and this patch brings in a whole new extra mode: Dropshot. In Dropshot each team has to break hexagonal panels on their opponent’s side of the arena with ball strikes and then get the ball through the gap in order to score. I tried it briefly and it seems like a fun enough addition to the game.

Aside from this new mode, new post-match random drops have been added. These cosmetic items are Easter-themed and include bunny ears and brightly colored eggs. You’ll have until April 17th to collect them all.

You can see the full patch notes here as there’s quite a few balance and quality-of-life additions. For you players that dabble in the competitive mode, it may well be worth giving the changes a look through.

View PC info
Great to see that they still put a lot of effort into the game. Hope they will finally fix the annoying game crashes on Linux!
1 Likes, Who?

View PC info
I played a few rounds after the update last night with a couple of fellow GOL users, and so far it seemed to at least perform better than before. Hard to say if the crashes have been fixed yet.

Dropshot was cool, but it's all about accuracy and control. Not for fumbling noobs like me.

Quoting: operaHope they will finally fix the annoying game crashes on Linux!

Based on your PC info, perhaps this is an Nvidia problem?

Quoting: tuubiand so far it seemed to at least perform better than before

I seem to have gotten a bit of a slowdown instead, there are moments of occasional jerkiness (framerate drop), though it *seems* like it's due to cpu, like something more cpu-intensive was introduced maybe? I dunno. In Core 707 (the dropshot map) it's especially noticeable with a significant frame drop down to like 44 fps in certain parts when you go up on the walls and see more of the outside. Never had these slowdowns before :(

EDIT: the slowdowns seem to be because of i/o, all of a sudden RL is more swap-happy, even just closing RL down it starts swapping like mad, taking something like 10-20 seconds after you've hit the quit button.

View PC info
Every Linux gamer should have this one on their account.

I've not experienced any crashes as far as I can recall, btw. On Ubuntu 64bit/Nvidia latest.
0 Likes

Quoting: BeamboomI've not experienced any crashes as far as I can recall, btw. On Ubuntu 64bit/Nvidia latest.

The crashes do seem quite random and some people experience them more than others even on similar hardware, but AFAICT they happen almost exclusively in between matches. For me the only way to make the game crash during a match used to be to disconnect a usb controller, but I haven't tested that in a while.
0 Likes

View PC info
So far, I haven't seen any crashes either. In fact, the only big problem that RL has, is its ability to demonstrate that I suck at skill games.
1 Likes, Who?
While you're here, please consider supporting GamingOnLinux on: