This is really great news, as people seem to be falling over themselves playing this game. Checking on it today the peak player count was "26,428", so it looks like it will still be just as popular when we get it.

IGN did a little take on it: 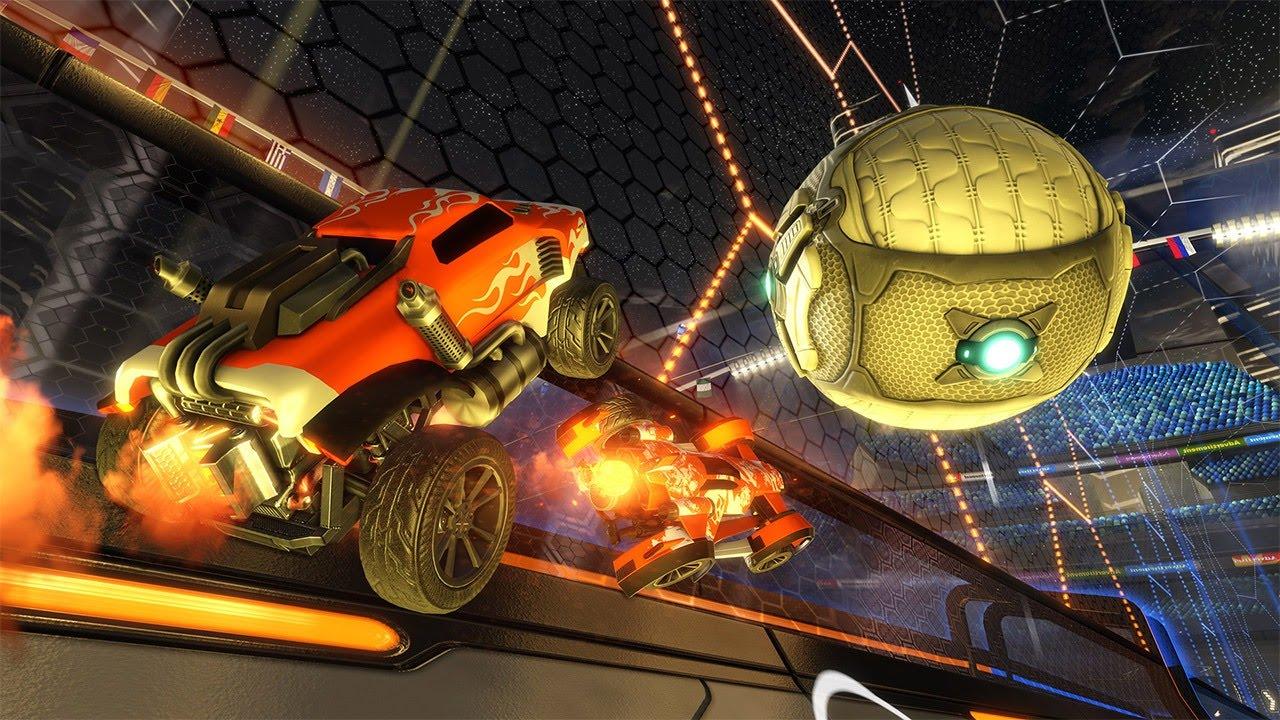 
QuoteThis is ALMOST ready. I don't have an exact date but it will be very soon.

Looks like the perfect game for some local co-op Steam Machine fun!

I am the owner of GamingOnLinux. After discovering Linux back in the days of Mandrake in 2003, I constantly came back to check on the progress of Linux until Ubuntu appeared on the scene and it helped me to really love it. You can reach me easily by emailing GamingOnLinux directly.
See more from me
Some you may have missed, popular articles from the last month:
The comments on this article are closed.
15 comments
Page: 1/2»
DestructThePolarBear 6 Nov, 2015

Yeah! I have waited for this! I absolutely love the idea of rocket cars and soccer/football!
2 Likes, Who?

Mountain Man 6 Nov, 2015
View PC info
I got this free with my Steam Controller preorder, so it'll be nice to actually be able to play it.

Nyamiou 6 Nov, 2015
With full splitscreen support, and full cross platform multiplayer support this game is a must have on any Steam Machine.
0 Likes

View PC info
Yet another reminder to me of how cool it would be if Super Tux Kart was available on Steam. It has a soccer match feature that has very similar gameplay to this. If STK was available on Steam, I would purchase a license just to support the project again (already donated) and get access to Steam features for the game.
3 Likes, Who?

View PC info
Bring it on! One of my most anticipated Linux games this autumn.
2 Likes, Who?

View PC info
Loved playing Super-rocket powered whatsamajigs! Once this is out on linux, it's an insta-buy for me!
1 Likes, Who?

View PC info
HELL-YEAH!!!
This is GLORIOUS news!!! Something to play besides horror and waiting for Witcher 3. =P>
1 Likes, Who?
RichieEB 6 Nov, 2015
Reminds me of Road Trip Adventures back on the PlayStation 2.
0 Likes
1/2»
While you're here, please consider supporting GamingOnLinux on: