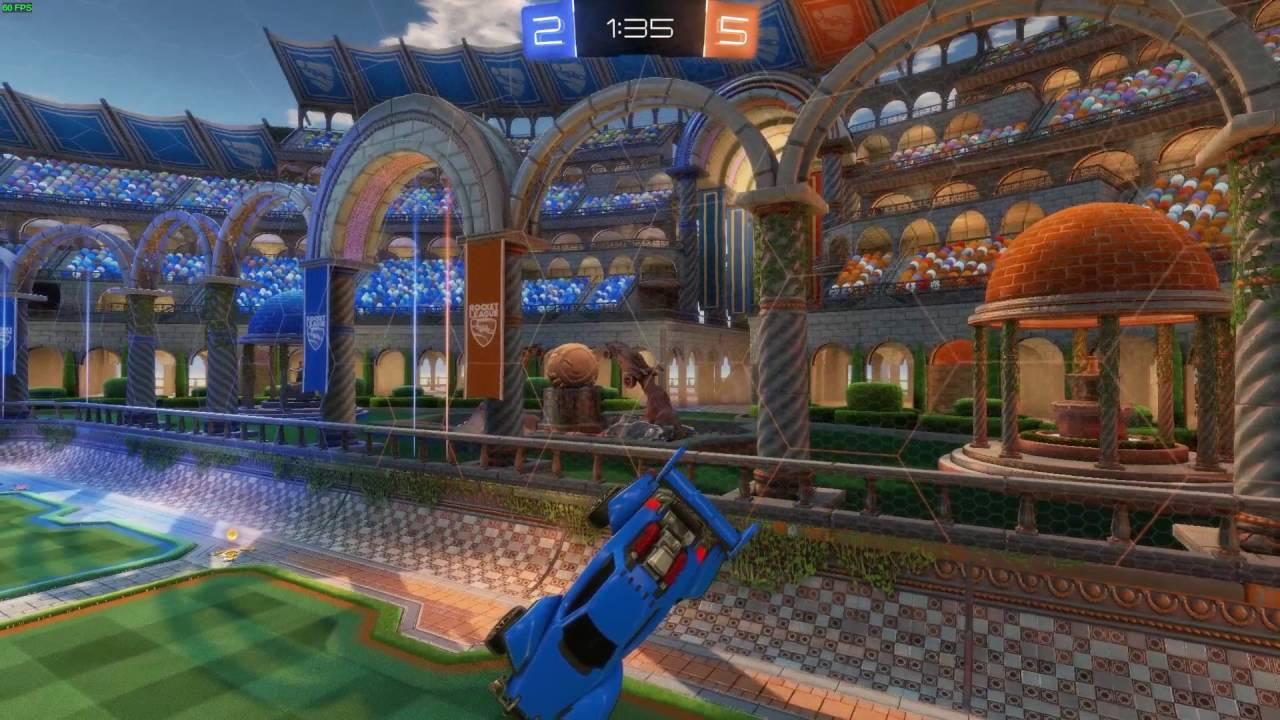 We do often include affiliate links to earn us some pennies. We are currently affiliated with GOG and Humble Store. See more here.
About the author - Liam Dawe
I am the owner of GamingOnLinux. After discovering Linux back in the days of Mandrake in 2003, I constantly came back to check on the progress of Linux until Ubuntu appeared on the scene and it helped me to really love it. You can reach me easily by emailing GamingOnLinux directly.
See more from me
Some you may have missed, popular articles from the last month:
The comments on this article are closed.
51 comments
Page: 1/6»
Zapa 9 Sep, 2016

QuoteI’m especially fond of the second goal, where the opposing team tried to save it, but ended up just helping me score even more

View PC info
LM18 980ti with 370.28 and the game runs buttery smooth. I'm seriously impressed with the game, I think it actually runs better on linux :)
2 Likes, Who?

Pecisk 9 Sep, 2016
View PC info
So it has been worth to wait? That tempts me to buy this one. I am not fan of genre, but I admit this is some old school fun games lack these days.
1 Likes, Who?

View PC info
It was very funny and a good "cross plattform" test, Liam. Now we know that we can play against the "windows" guys, and try to beat them!! :D

We can be almost sure that we play RL cross plattform online matches. Lets go!!!
1 Likes, Who?
Braqoon 9 Sep, 2016

Liam Dawe 9 Sep, 2016
View PC info
Be sure to add me to Steam if you want to play together either today, tonight for the livestream or another day.
0 Likes

View PC info
So if I buy it now on Linux, opt into beta and play on Linux, it will get counted as a Linux purchase?
1 Likes, Who?
Braqoon 9 Sep, 2016

Quoting: skinnyrafSo if I buy it now on Linux, opt into beta and play on Linux, it will get counted as a Linux purchase?

After purchase it's shows in your library straight away. Steam tracks stats on what platform game is being played, and those are available for devs.
0 Likes
Braqoon 9 Sep, 2016

Quoting: liamdaweBe sure to add me to Steam if you want to play together either today, tonight for the livestream or another day.

Done
0 Likes
1/6»
While you're here, please consider supporting GamingOnLinux on: