Rocket League to get a new arena and music later this month, cross-platform parties due this summer & more

Looks like there's a lot going on with Rocket League at the moment and some of it sounds pretty darn exciting. I'm pretty terrible at Rocket League, but it's so damn fun to try. 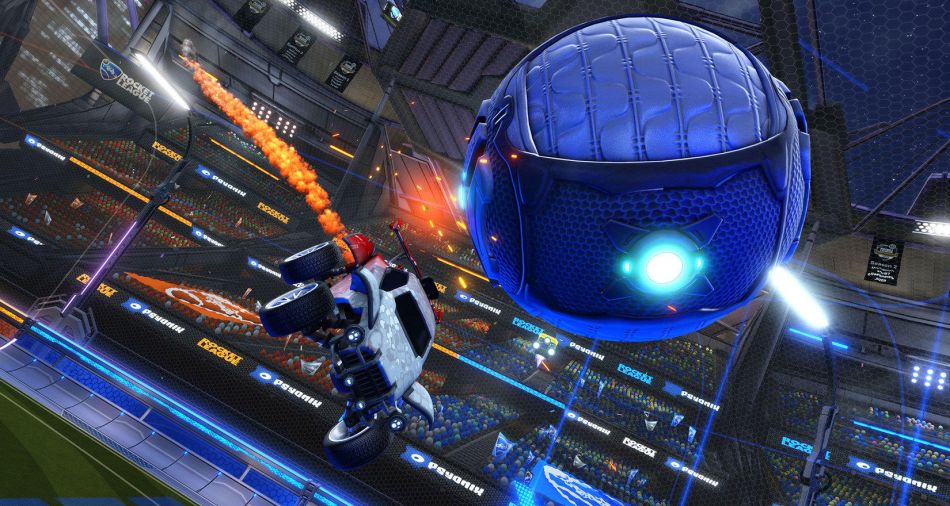 In their latest roadmap update post, the developers outlined their plans for updating Rocket League from now and throughout the summer months. I have to say, I love how open Psyonix is about their plans for the game, it's quite refreshing.

Later this month, they will be adding in a brand new arena, competitive season 8 will start along with the rewards for season 7 being sent out along with some fresh music! I think RL has some seriously awesome music, so I'm looking forward to "Rocket League x Monstercat Vol. 3" being added.

June will bring us a summer-themed event, the RLCS Season 5 World Championship will be live from London along with some Licensed Premium DLC that will be released.

Rocket League will turn three years old this July, so they will be throwing another in-game event. They say this will include "special throwback content" for long time fans. Sounds like it could be pretty interesting, can't wait to see what they have cooking!

July or possibly August they will also be enabling cross-platform friend and parties using their own in-game friends list. They're also completely re-doing the levelling system with "Progression 2.0", which will gift you an item each time you level up instead of it being random and the level 75 cap is being removed.

To go along with the new progression, the way you earn XP is being totally changed and it will be online only now. You will also earn bonus XP for completing a match, a bonus for consecutive games, a party bonus, penalties for leavers, double XP weekends and so on. I quite like those bonuses, hopefully it will make more people stick around.

Finally, they've mentioned a new "Rocket Pass" system that will have both a free and premium version. They say this will add "new ways to earn items and make progress while playing Rocket League". Not entirely sure what to make of that myself, but they say for people interested in the premium version of it, you can see what you will unlock with it, so that's reasonable at least (unlike loot boxes).

If you still don't own it, you're mad. Find it on Humble Store and Steam.

Article taken from GamingOnLinux.com.
Tags: Sports, Steam
5 Likes, Who?
We do often include affiliate links to earn us some pennies. We are currently affiliated with GOG and Humble Store. See more here.
About the author - Liam Dawe

View PC info
Does cross platform mean that we can have Linux and PS4 clients in the same party?
0 Likes

Quoting: 1xokDoes cross platform mean that we can have Linux and PS4 clients in the same party?

Most likely. It'll be interesting to see how they handle this though. Sony isn't known for being kind to games that want full cross platform gaming.
0 Likes

View PC info
There has been a few already! Hoping for more soon :D
0 Likes
While you're here, please consider supporting GamingOnLinux on: