I had sadly forgotten about Dead Cells [Official Site, Steam] since covering it in January last year, but thankfully the developer hasn't and it now has an approximate date for the Linux version.

Here's a recent video from an update last year: 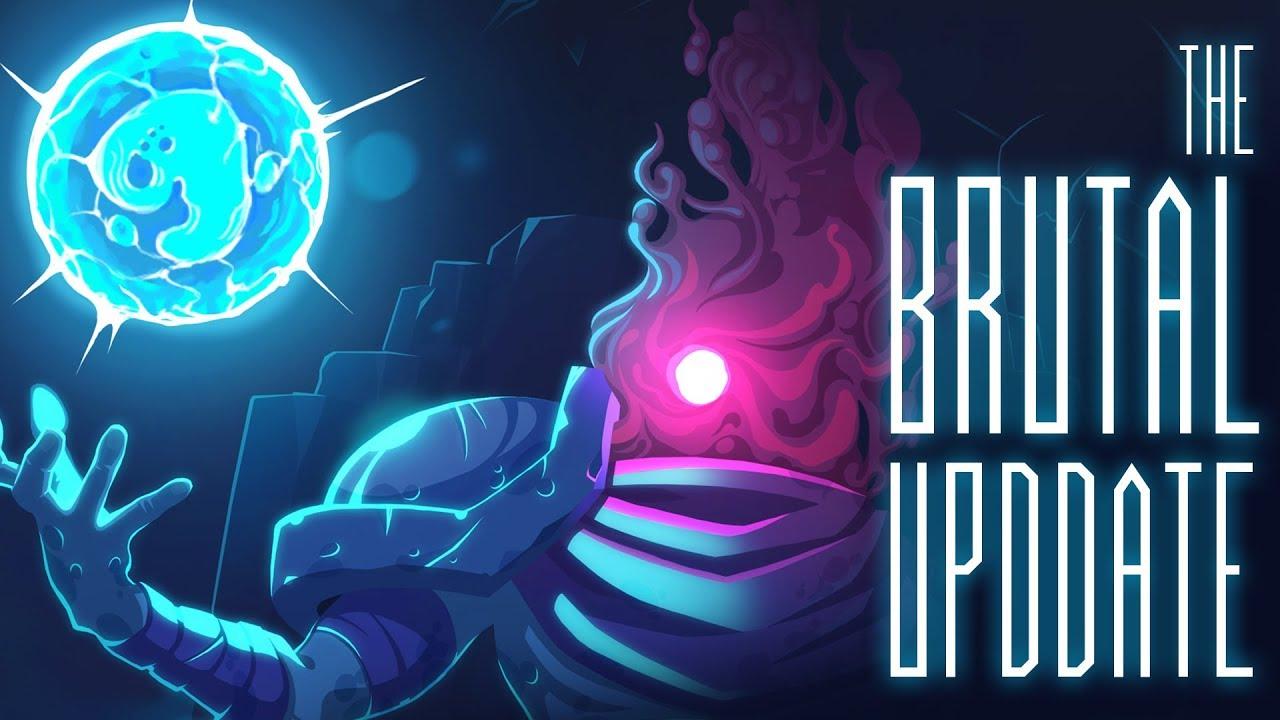 Writing on Steam, the developer put up a rough roadmap of what's to come for the game. In it, they mentioned Linux a few times. What they said, is that they're breaking up into smaller teams to work on different things. One of those teams will be working on the Linux and Mac versions.

Later in the post, they give a bunch of rough dates for various features and here's the important bit for us:

After that, the full release to leave early access will be sometime in "Q3/Q4" of this year.

On top of that, they're also going to be putting out free content after the final launch. They say this will be sometime between 2-4 months after release and it will come in the form of a "content heavy free DLC"—sounds good to me!

Thanks for the tip Ben!

View PC info
Looks good , i will wait for it
3 Likes, Who?

View PC info
It reminds me a lot of Mark of the Ninja & Shadow Blade: Reload, both good games too & should tide you over till Dead Cells arrives. Mark of the Ninja is also available on GOG for those that prefer DRM free over Steam.

Perhaps I am old-fashioned, but "rogue" and "metroidvania" seem to be the complete opposite to each other. Does this mash-up actually work in some unique way, or is it just cashing in on two popular catch-phrases?

I have been left disappointed by every game labelled "rogue"-something that I have tried.
0 Likes

View PC info
Wow, that's great! Dead Cells was Rock Paper Shotguns best game of the year 2017, and they are the most sensible of game reviewers IMO (except Liam of course ;) ).