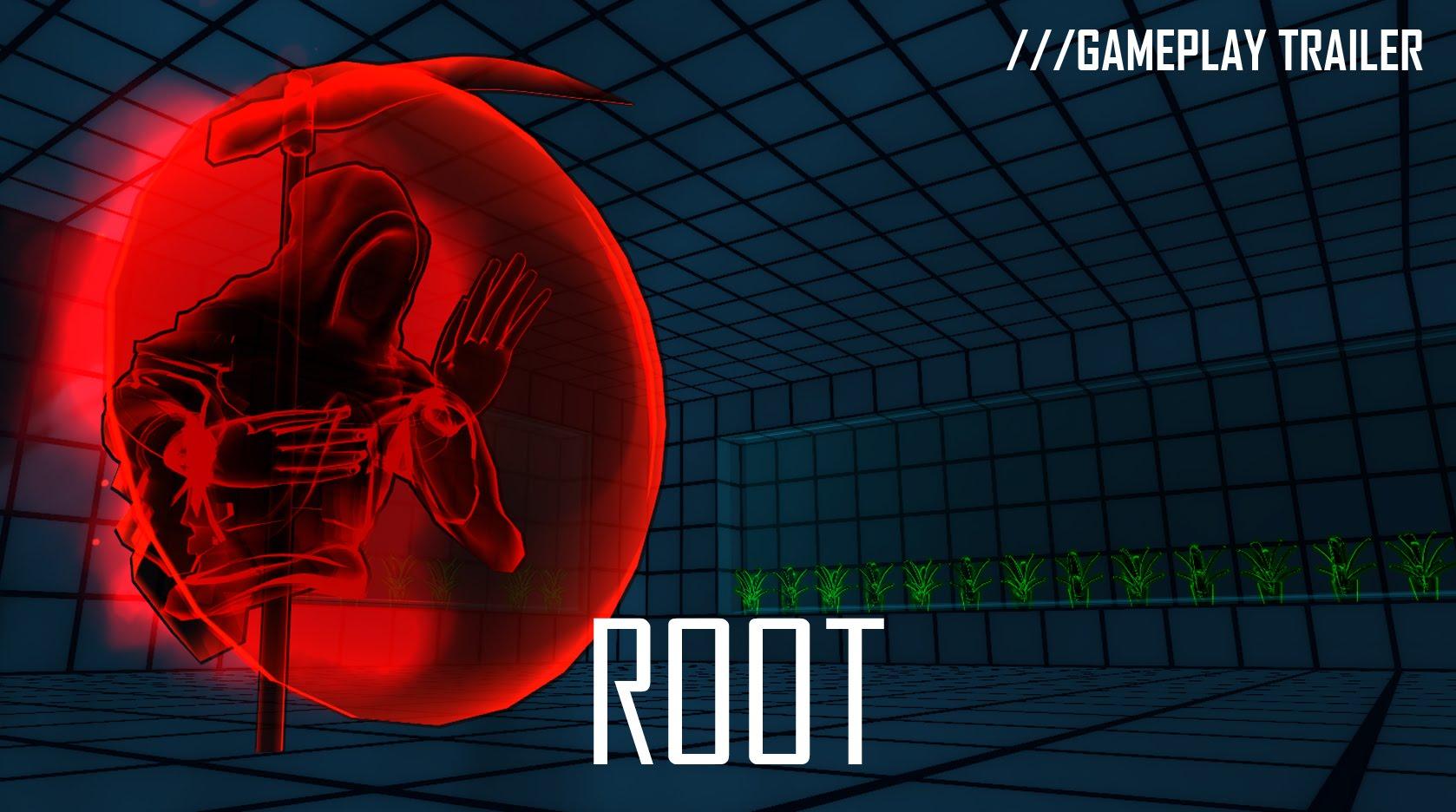 YouTube videos require cookies, you must accept their cookies to view. View cookie preferences.
Accept Cookies & Show   Direct Link
ROOT was sent in by the publisher, and wow it actually looks really good for an indie FPS game. The style looks simply amazing with the high contrast colours, would like to give this one a go myself. We don't have too many stealth games, so hopefully it won't disappoint.

The publisher has stated it will be 20% off at release too, awesome!

About the game
Step into the inexpensive loafers of expert hacker Edward Summerton. Roll up your sleeves, pop your collar and brew a pot of coffee, because today you're going to breach the networks of a mysterious and powerful corporation.

ROOT is a cyber espionage themed stealth FPS that lets you play it how you want: whether creeping along corridors undetected or bursting into rooms to blow away all adversaries. Cyber terrorism is a dangerous profession, and risks have real consequences. Damage sustained cannot be recovered, the slightest mistake will jeopardize your chances to reach the next level.

During this undertaking of corporate crypto-espionage you will face many hostile programs, but your most dangerous enemy is the man who designed them. The Systems Administrator built the System from the ground up and holds immense power within the network. He will use the limitless resources at his disposal to prevent you from achieving your goal: total ROOT access to the System. Article taken from GamingOnLinux.com.
Tags: Steam, Teaser, Upcoming
0 Likes
Share