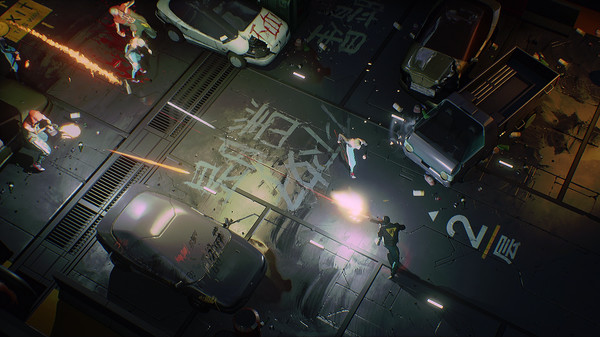 View PC info
May be just stop posting news about this one until its get finally released. All this back and forth is just ridicules.
2 Likes, Who?
1/3»
While you're here, please consider supporting GamingOnLinux on: