It seems Endless Loop Studios is jumping on the Battle Royale hype train, although they're going about it in their own way with Battle Royale Tycoon. Yes—it's even infecting tycoon style games now. 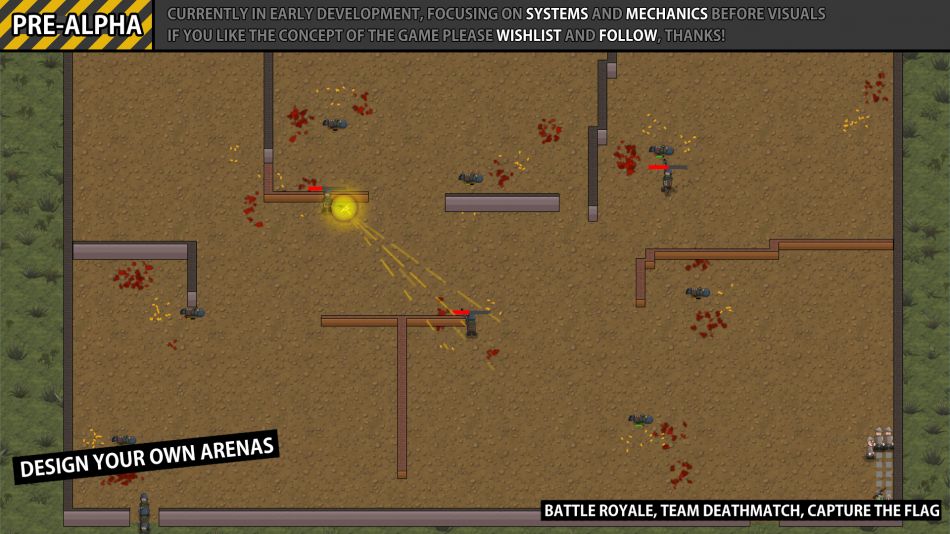 I know a lot of developers seem to be doing their own BR stuff now, but at least in this case Endless Loop will be mixing it up a little. All current BR games focus on you being in the game, surviving until the end. Instead, you're now the one building and managing the arena. While I actually quite like the idea, I often find Endless Loop's games to be a little too basic, hopefully with this they put a little more time into it.

As usual for games from Endless Loop Studios, it looks like it will have Linux support too.

Article taken from GamingOnLinux.com.
Tags: Indie Game, Simulation, Steam, Upcoming
3 Likes, Who?
We do often include affiliate links to earn us some pennies. We are currently affiliated with GOG and Humble Store. See more here.
About the author - Liam Dawe