This is pretty fun! Game porter Ryan "Icculus" Gordon has announced that they've picked back up an older project called sdl12-compat, which provides SDL2 compatibility for older software stuck on SDL1.2.

Recently I started back up on an ancient project I never got too far with before, called sdl12-compat. The idea is to provide a binary that looks like SDL 1.2 to the legacy app, but behind the scenes, it loads a real build of SDL2 and lets that do all the hard work, just translating between what the app and SDL2 need.

An interesting project, one that could take some pain away from old games and applications that are no longer supported or updated. As Gordon notes, it would enable things like Wayland support without an X11 fallback, support other platforms due to the zlib license and so on. One bit that does sound quite exciting, is that it would get older games and applications that were software-rendered over onto the GPU and getting better performance, as well as better fullscreen support and more. 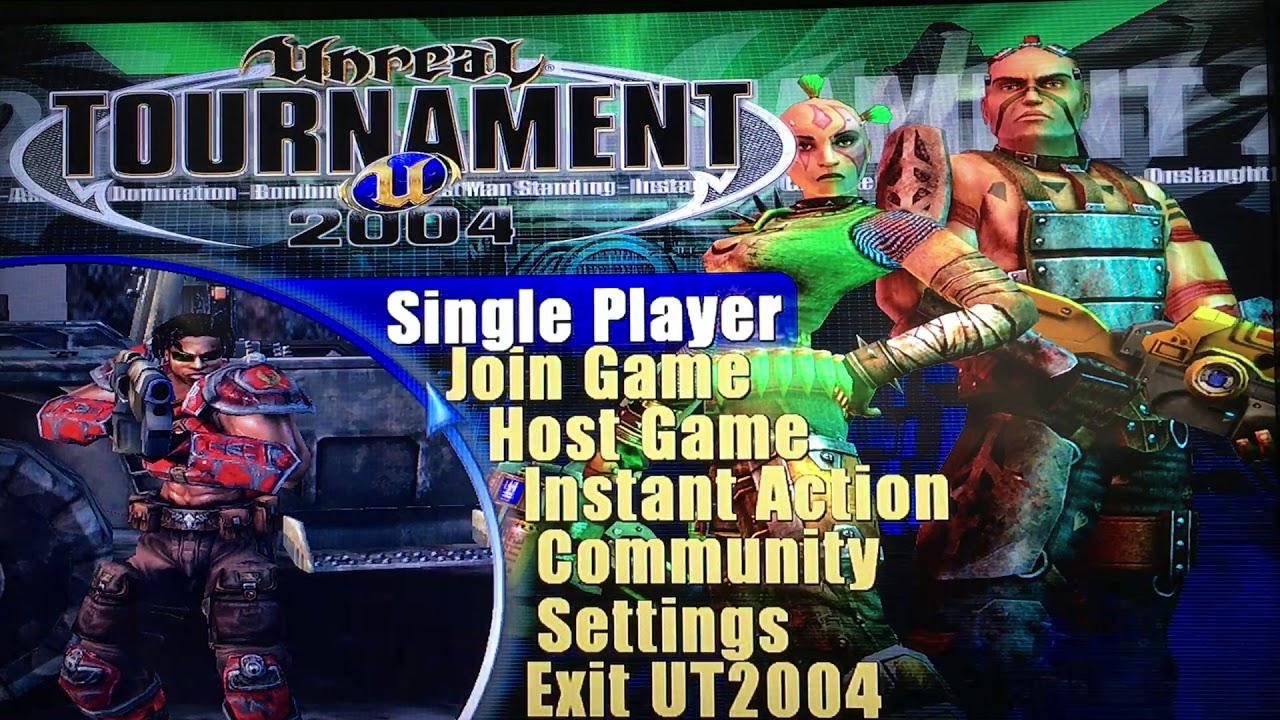 Love the Half-Life 3 folder there, blink and you will miss it.

While the use of it will obviously be quite limited, since most things are made with SDL2 now and you would be mad to use SDL1.2 it's still great to have projects like this so nothing is left behind.

Article taken from GamingOnLinux.com.
Tags: Game Dev, Misc
29 Likes, Who?
We do often include affiliate links to earn us some pennies. We are currently affiliated with GOG and Humble Store. See more here.
About the author - Liam Dawe

Oh this is great, it might make some AGS games playable.
0 Likes

View PC info
I'm a bit confused most likely because I'm very uneducated if it comes to SDL ^^"
Why is there any need for a compat tool? If I look up my package manager (YaST - Software Management) I can still install SLD 1.2 for older applications.

What is the exact benefit of a tool like this?
Is SDL2 faster or dose perform better? Or why I should use an SDL2 -> SLD 1.2 compat tool? What are the benefits?

Yes it's writen that the GPU performance might be better but do old games require that much power?
Dose it make any difference if it runs with 150 instead 200fps on a 60Hz Monitor?


Edit: Hahahah I really like the secret Half Life 3 folder on his desktop :D

Quoting: Vortex_AcheronticI'm a bit confused most likely because I'm very uneducated if it comes to SDL ^^"
Why is there any need for a compat tool? If I look up my package manager (YaST - Software Management) I can still install SLD 1.2 for older applications.

SDL1.2 hasn't been actively maintained for a long time, eventually with the switch over to Wayland and so on software using SDL1.2 might not even work.

Everything moves on, SDL2 for example has vastly better multi-monitor support, which is incredibly painful on SDL1.2 (and yes, some games do still use it - One Hour One Life for example).
1 Likes, Who?

Quoting: Vortex_AcheronticWhy is there any need for a compat tool?

SDL 1.2 has very bad fullscreen support, which will probably change your resolution and move all your windows, and block all keyboard shortcuts (so you can’t change your volume, alt-f4 or alt-tab).
Also SDL2 has much better gamepad support (although I’m not sure if that can be imported into the SDL 1 API…).
0 Likes

View PC info
Oh wow, this sounds really interesting. I use Plasma Wayland since a long time on all my machines so this effort is much appreciated. More or less only games do lack proper Wayland support.
0 Likes
Purple Library Guy 12 Mar, 2019
Cool. I wonder if that's relevant to my old Loki games.
0 Likes

Quoting: dubigrasuA "Half Life 3" folder on his desktop :)

That's what happened to it! Valve sent it to Ryan to port to Linux, and he forgot to give it back.
5 Likes, Who?

Quoting: stanOh this is great, it might make some AGS games playable.

Isn't AGS using Allegro still? So I don't think it's going to help.
1 Likes, Who?

View PC info
That's a great project, which will help quite a number of not very recent games that aren't updated anymore.
0 Likes
1/3»
While you're here, please consider supporting GamingOnLinux on: